Located near the border of New York and New Jersey, the property — known as the Tiedemann Castle — was built early in the 20th century. NJ.com reports that it’s currently on the market for $12.75 million — but that’s probably not the most interesting thing about it.

What is, you may ask? That would be Jeter’s own connection to the space. A 2018 article in Wealth Magazine notes that one member of the Tiedemann family, who owned the castles for many years, was Jeter’s grandfather, William “Sonny” Connors. Jeter spent time at the estate when he was a child, and went on to buy it when it was on the market during his playing days.

The listing for the castles includes more details about the property: it’s situated on Greenwood Lake, abounds with kitchens (4 indoor, 1 outdoor) and boasts an infinity pool. There’s also a replica of the Statue of Liberty featured in some of the photos; it’s not clear if that comes with the house or not.

This isn’t the first time the estate has been on the market. It was originally listed in 2018 for $2 million more — which means that this represents something of a bargain, to the extent that that can be said about paying 8 figures for multiple castles. 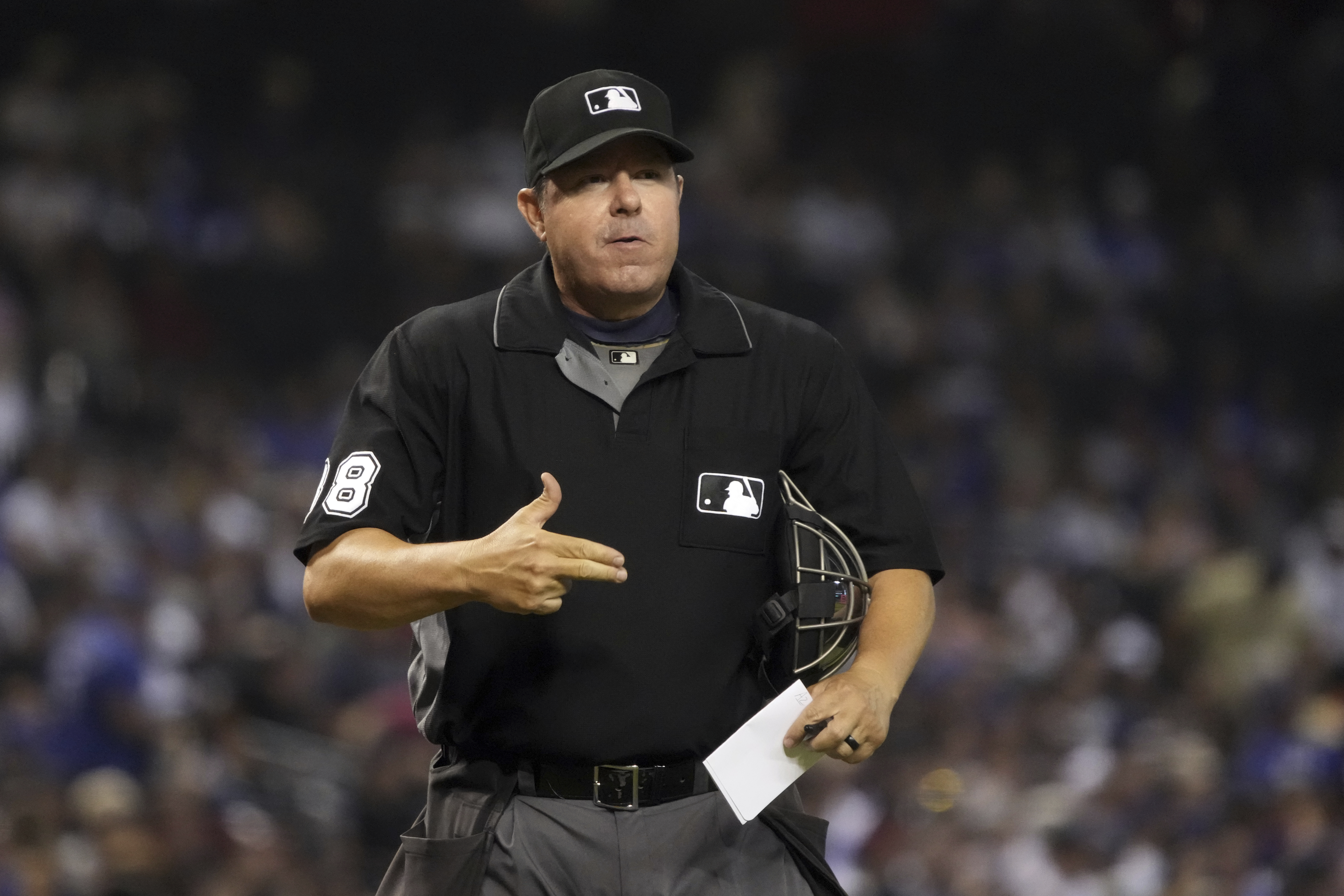 MLB Rumors: 'Umpires to Err on the Side of Caution' About Pitchers, Foreign Substance 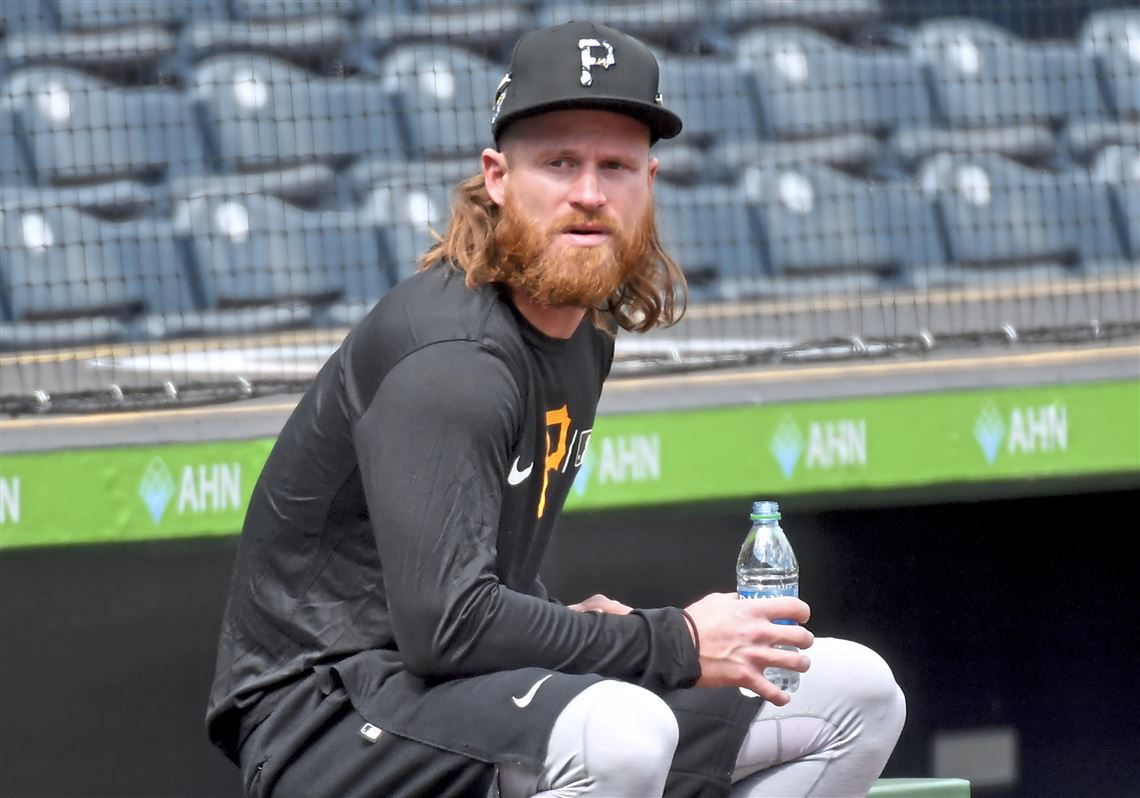 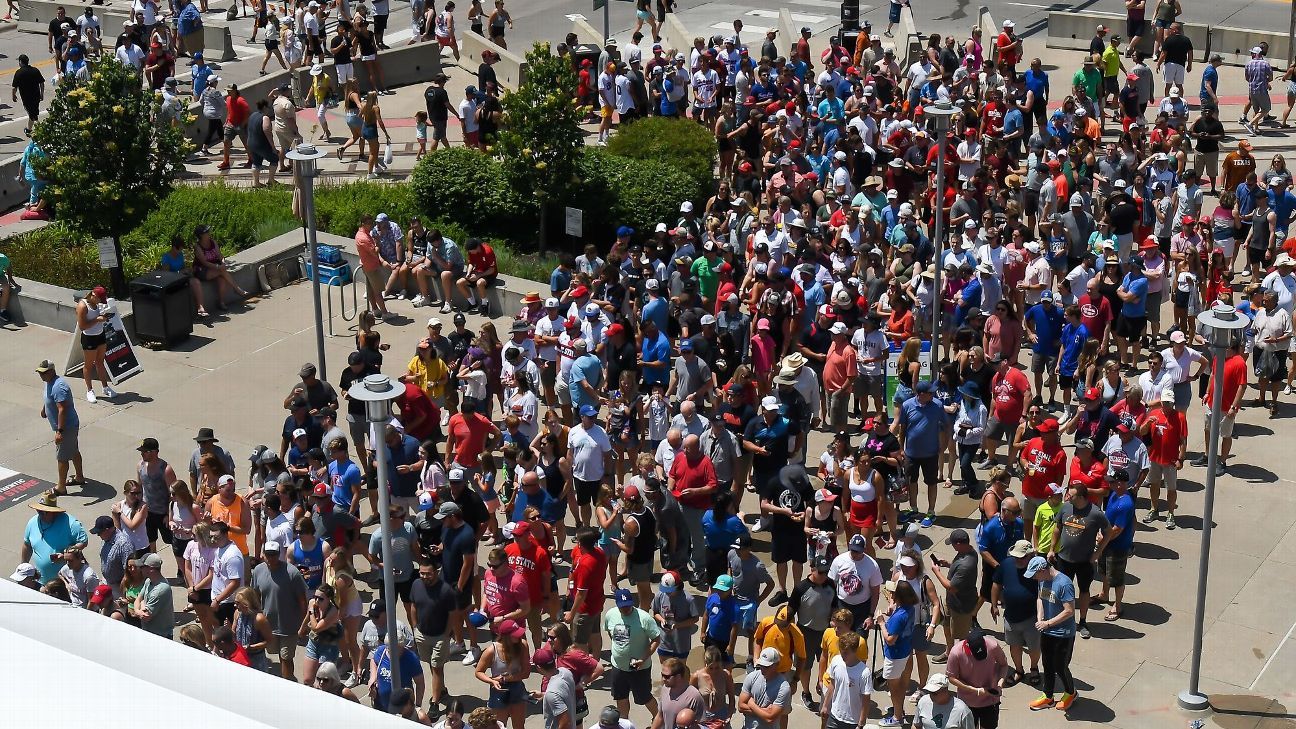 'That's why it's magic': Omaha celebrates return of World Series 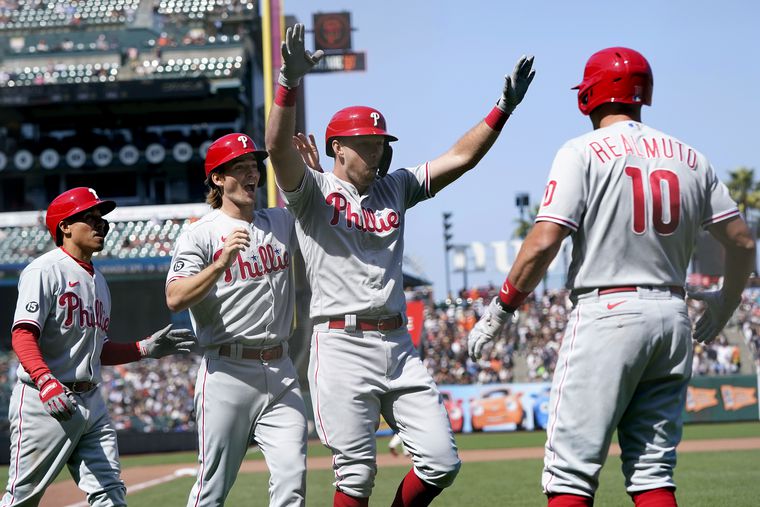