Derek Chisora plans to throw all the boxing mementos he has collected over the years onto a bonfire once he retires in protest at what he perceives to be the shabby way former fighters are treated.

The British heavyweight, who takes on former world champion Joseph Parker at the Manchester Arena this Saturday, has no immediate plans to end a career in which he has shared the ring with many leading lights of the division.

But the 37-year-old wants nothing more to do with the sport when he eventually decides to hang up his gloves, and he plans to burn various amateur and professional titles he has earned and other keepsakes.

Chisora believes “boxing doesn’t look after their own”, insisting fighters from yesteryear should be automatic invites to contemporary shows – when crowds are allowed back – for the entertainment they provided.

“When I retire I’m going to have a bonfire in my house. Burn all my gloves, everything I won as an amateur. A proper bonfire night and burn everything,” Chisora said.

“Sometimes boxing doesn’t look after their own so for me to hold onto boxing as much as others do, I won’t.

“I was having a debate with someone and I said that boxing is the only sport where they don’t look after their own, in the sense of – if there’s a good show going on, promoters don’t give the ex-fighters a couple of tickets.

“They should give ex-fighters tickets, guys who give us great fights don’t get tickets now. If I ever retire I will have a big bonfire, put it on my Instagram and delete my account after that.”

Chisora, whose three-fight win streak was ended by former undisputed cruiserweight champion Oleksandr Usyk last October, has had several flashpoints in the build-up to bouts and sometimes even afterwards.

He acknowledged the days leading up to the fight against Parker are unlikely to be too noteworthy because of the New Zealander’s laidback demeanour, but Chisora insists that will not affect his mindset.

“How do I prepare for that? War. There’s nothing else I can do. I can’t get upset, he won’t wind me up, I just go in the ring and fight my fight which is war. It doesn’t change how I feel or how I fight. A fight is a fight.

“Sometimes there is drama because there is too much ego going on. Like when I fought Dillian (Whyte) there was so much intensity going on, a lot happening behind the scenes. 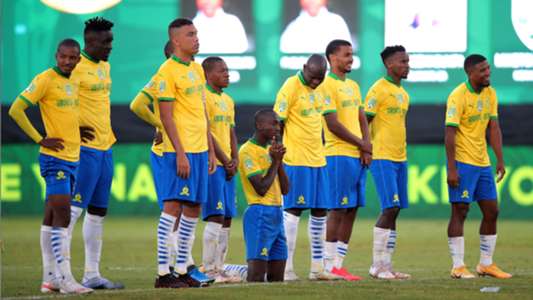 Super Rugby: Hurricanes rack up a cricket score in 17-try thriller against Waratahs 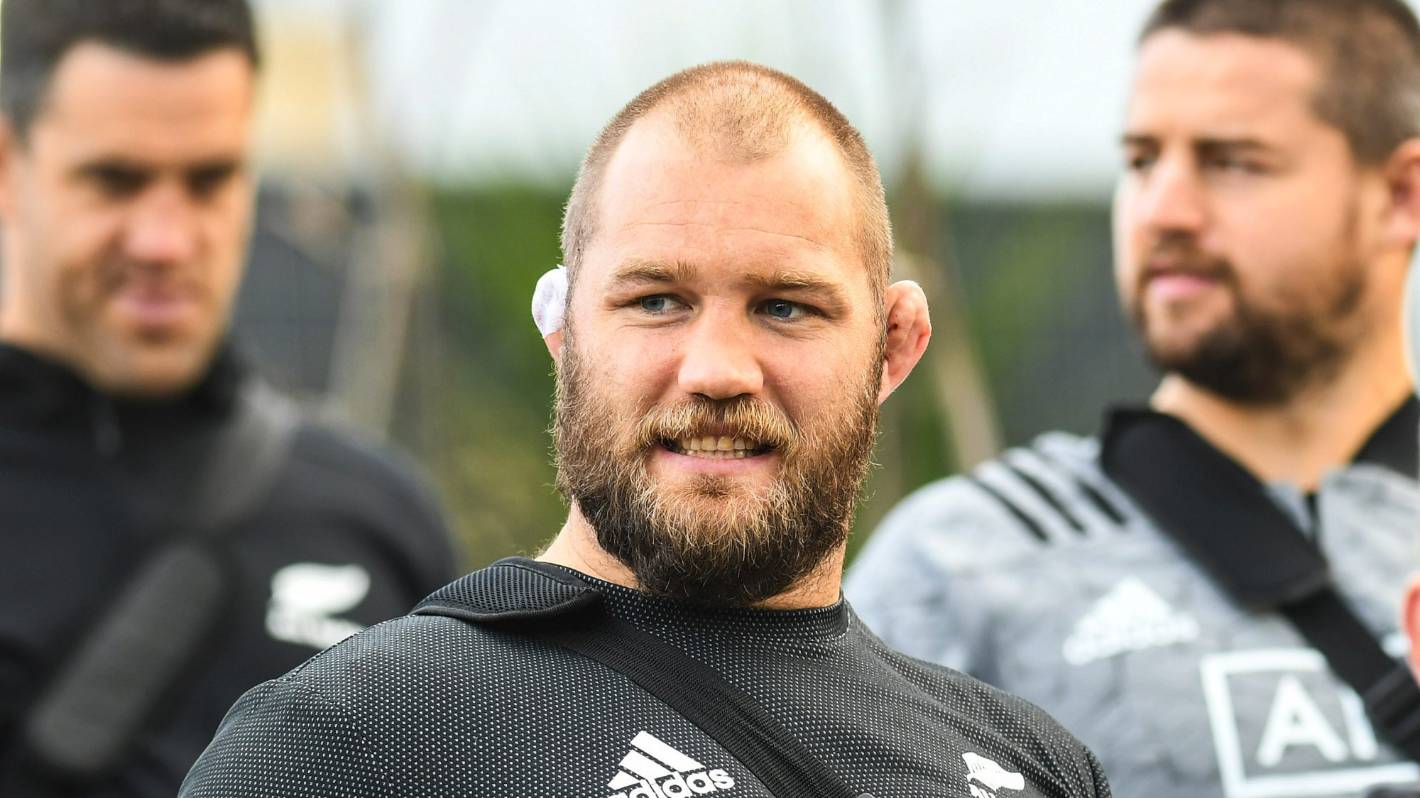