Real Madrid travel to the Mendizorrotza to take on Alaves for the second meeting of the season between these two clubs on Saturday.

Real is looking to turn around a bit of a rough stretch after being knocked out of two domestic cup competitions over the last week and a half. The club hasn’t played a La Liga fixture for two weeks. That match was a 0-0 draw to Osasuna, Real’s second draw in its last five league matches.

Los Blancos need three points as Atletico continues to win and holds a 7-point advantage still with the weekend to play. Barcelona is also now only trailing Real by three points heading into Saturday.

Alaves is having a terrible season so far, despite defeating Real 2-1 at the Di Stefano back in November. The club has lost three straight league matches and has registered just one victory in its last five played. The club has also scored the third least amount of goals this season.

Real will once again face a hefty amount of injuries to the squad this season as Sergio Ramos, Dani Carvajal, Nacho, Fede Valverde and Rodrygo are all missing this weekend. Martin Ødegaard is also unavailable as he is reportedly heading to Arsenal on loan. In rare fashion, Zinedine Zidane will also not be present for the match after testing positive for coronavirus.

Alaves will be without defender Rodrigo Ely who is out for the season while forward Lucas Perez is questionable after missing Alaves’ midweek match against Sevilla.

There are no suspension’s for either club in this match.

With Carvajal out again, Lucas Vazquez will likely slot back at right back while Marco Asensio gets the start on the wing.

This is an absolute must-win for Real Madrid given the circumstances surrounding the club and its position in the standings. Real must redeem itself against a team that has already beaten it this season while also coming off of two disastrous tournament eliminations.

Alaves is not playing good football at all and Real must take advantage to attempt to maintain pace with Atletico and continue to hold a lead over Barcelona. Real isn’t playing particularly well either with scoring becoming a glaring issue again. The club must exploit a defense that has conceded 25 goals this season and has scored a low ratio of goals simultaneously.

This would be a huge boost in confidence for Real to get a road win while its manager and several key players are missing. It’s even more of a boost to start getting back in the win column and getting the bitter taste of dropped points out of the players’ mouths. 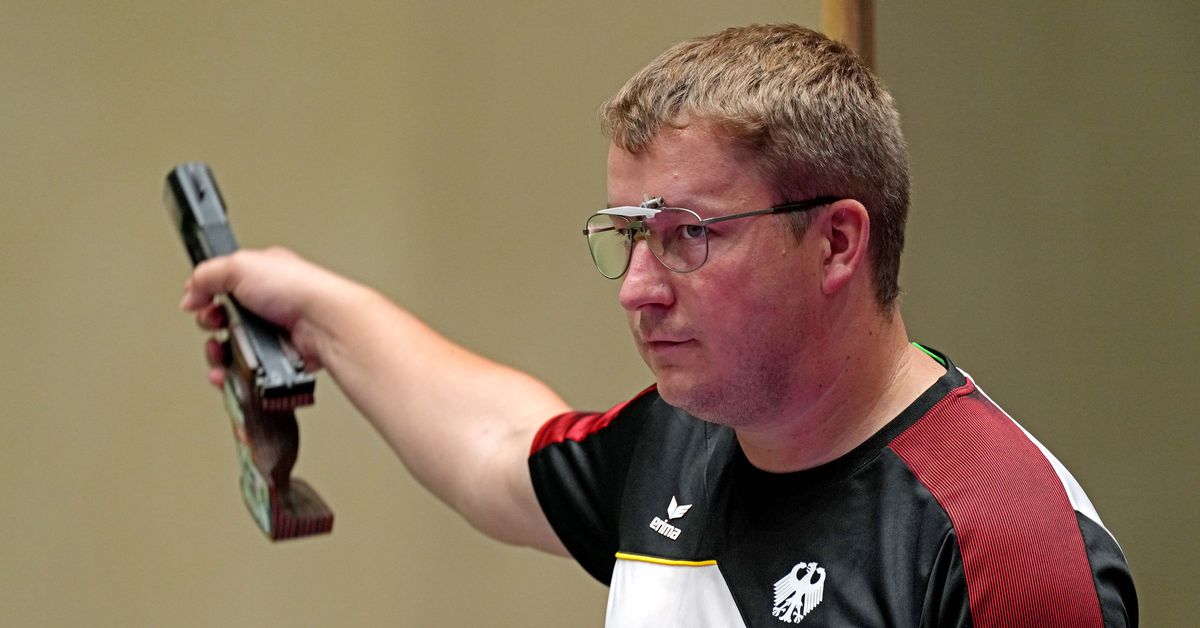