The start of the DePaul men’s basketball season hit another snag Sunday as the school canceled its matchup against Iowa State under COVID-19 protocols. It’s the fourth consecutive game that the school has called off after members of the program tested positive for the virus last month.

The Blue Demons’ season was supposed to start Nov. 25 against Chicago State, but school officials canceled that game as well as two others – Nov. 28 vs. Alcorn State and Dec. 3 vs. Northern Illinois – after multiple tests from members of the program came back positive in mid-November.

“Flexibility and patience will continue to be paramount this season as we navigate these unique times,” athletic director DeWayne Peevy said at the time.

DePaul and Iowa State were supposed to face off at 5 p.m. CT in Ames, Iowa. However, the school announced the game was off less than an hour before scheduled tipoff.

The Blue Demons’ next game is set for Dec. 11 at Seton Hall. 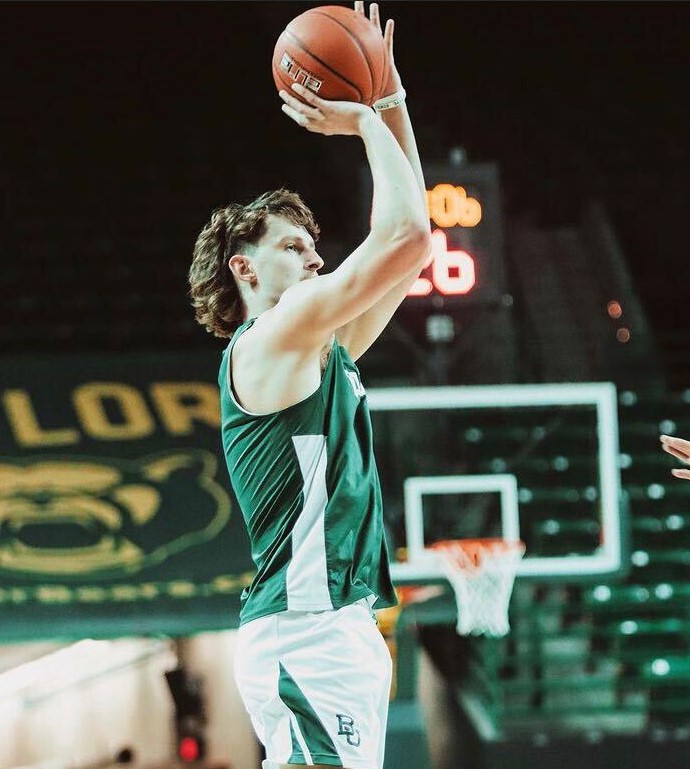 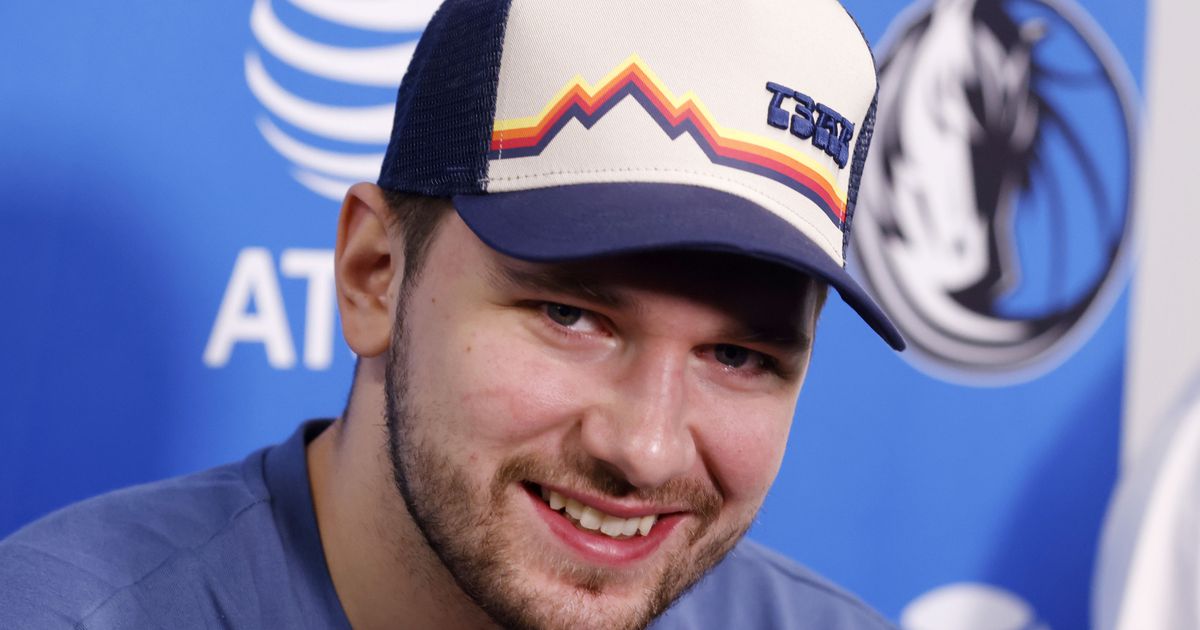