In his pre-draft remarks Thursday, Paton again said he likes Lock’s potential as a quarterback but wouldn’t commit to him being the team’s Week 1 starter. Paton said he is still actively looking to add a quarterback, whether it be with a first-round pick or via free agency or a trade.

That includes using the team’s No. 9 pick in next week’s draft or trading up in the first round. Asked specifically whether not adding a quarterback to the depth chart during free agency meant he was confident Lock would be the Week 1 starter, Paton said, “I don’t know about Week 1. We’re really high on Drew. I like seeing Drew here every morning when I come in. He’s working hard. He’s trending in the right direction.

“As you know, he has a lot of talent. I think he’s becoming a better pro, but we’re still going to look at the quarterback position. I’ve said since I got here, we want to bring in competition; that’s the goal, and we plan on doing that.”

Paton said the team would consider trading up in the first round for “the right guy” on draft day, depending on who was available after the opening picks are made.

Paton said that he has received calls from other teams about moving down in the first round but that he had not yet made calls to move up.

“We do like Drew Lock,” Paton said. “What we don’t want to do is force it and bring a guy in, overpay a guy to come in and maybe he’s not as good as the guy we have, you know, maybe he’s not good enough to compete. We want to get the right guy, and we still have time.”

Paton called Ohio State’s Justin Fields and North Dakota State’s Trey Lance “elite athletes” and added that “both [have] really strong arms, both really talented, smart; they have all the intangibles you want in quarterbacks and in football players. They’re raw a little bit, but really high ceilings [for] both players.”

The Broncos, who made a preliminary call to the Detroit Lions about Matthew Stafford early in the offseason before he was traded to the Los Angeles Rams, sat out free agency at the position. Paton, who has said repeatedly this offseason that he believes in Lock’s potential, also said Thursday that the “trade market” was still a consideration as well.

“The landscape may change after the draft — a team drafts one and maybe that [other] quarterback is on the market,” Paton said. “We’re going to be patient, not force it, but we do want competition, and I’ve said that since I’ve gotten here and that hasn’t changed.”

The Broncos finished 5-11 in Lock’s first full year as a starter — the team’s fifth consecutive playoff miss. Lock had some flashes of good work, such as a three-touchdown performance in a win over the Chargers or his four-touchdown day in a win over the Carolina Panthers.

But he also tied for the most interceptions in the league with 15 and was last among the league’s starters in completion percentage (57.3%). He missed two games with a shoulder injury and another due to COVID-19 contact tracing, when the team’s quarterbacks, who were later fined by the team, met on their own without following protocols.

The Broncos played with practice squad wide receiver Kendall Hinton at quarterback for much of the Nov. 29 loss to the New Orleans Saints. 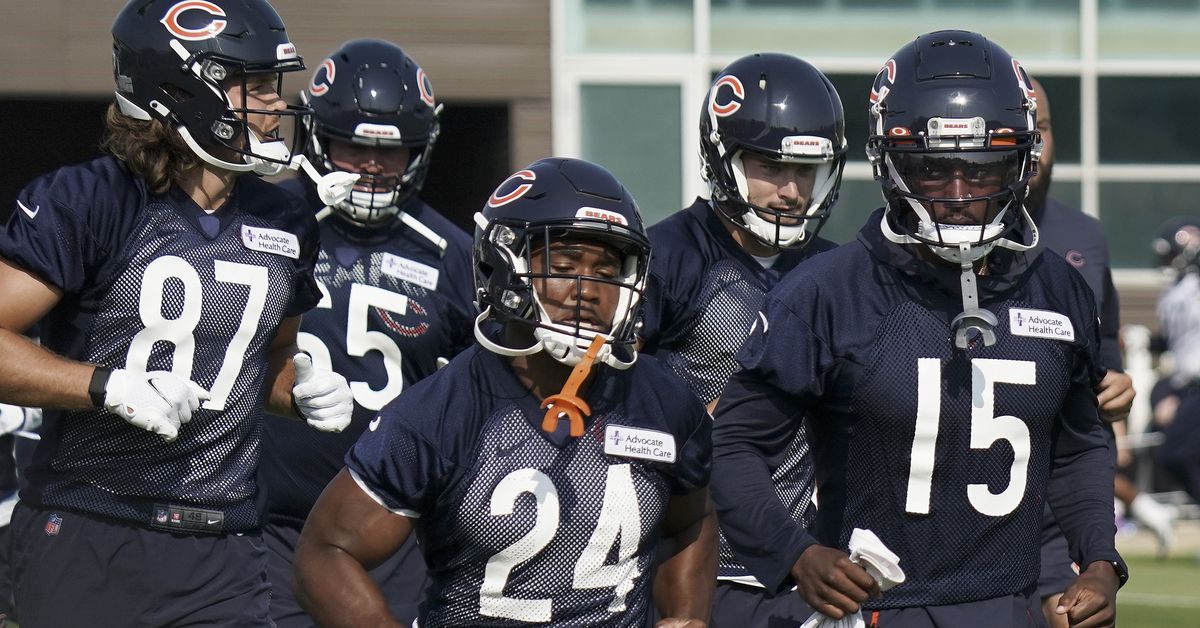