Dennis Ralston, a five-time Grand Slam doubles champion who was one of the initial players signed to the professional World Championship Tennis tour in the 1960s and a member of the sport’s Hall of Fame, died Sunday. He was 78.

He died of cancer in Austin, Texas, according to Darin Pleasant, director of tennis at Grey Rock Tennis Club, who spoke to Ralston’s wife, Linda.

As a singles player, Ralston lost to Spain’s Manuel Santana in three sets in the 1966 Wimbledon final. He reached the semifinals at the 1960 U.S. national championships and the 1970 Australian Open. He was considered the highest-ranked American player for three years in the 1960s, long before the sport’s computerized rankings system began.

But Ralston found his greatest success in doubles. He paired with Rafael Osuna of Mexico to win Wimbledon in 1960 as a 17-year-old. He and fellow American Chuck McKinley won titles at the U.S. national championships in 1961, ’63 and ’64. Ralston teamed with American Clark Graebner to win the 1966 French championships on clay. He was a three-time Grand Slam finalist in mixed doubles.

Ralston was one of the so-called Handsome Eight who signed on with the WCT tour in 1967, along with John Newcombe, Tony Roche, Cliff Drysdale, Earl Buchholtz, Niki Pilic, Roger Taylor and Pierre Barthes. The circuit began the following year and lasted until the emergence of the current ATP Tour in 1990.

The WCT tour helped commercialize the sport, instituting a tiebreaker system and emphasizing its prize-money structure and a bonus pool to attract top players. The WCT encouraged players to wear colorful clothing and fans to cheer, moves that shook up the staid atmosphere of tennis.

Born Richard Dennis Ralston on July 27, 1942, in Bakersfield, California, he was coached as a young player by Pancho Gonzales. Ralston attended the University of Southern California, helping the Trojans to NCAA titles in 1962, ’63 and ’64, when he also won the NCAA doubles title.

Ralston turned pro after his runner-up finish at Wimbledon in 1966. He had a career singles record of 576-251 and won 41 titles. His career mark in doubles was 125-87. He retired in 1977 and was inducted into the International Tennis Hall of Fame 10 years later.

The Davis Cup was the beginning of Ralston’s coaching career. He spent six years coaching Chris Evert, including the early years of her burgeoning rivalry with Martina Navratilova.

“A deeply religious man, a devoted family man, and a superb player and coach…. he will be missed. RIP Dennis,” Evert tweeted.

Other pros Ralston coached included Roscoe Tanner, Yannick Noah and Gabriela Sabatini. He served as men’s coach at Southern Methodist University during two stints in the 1980s and ’90s. For the last decade, he was on the teaching staff at Grey Rock Tennis Club in Austin.

“Despite all his accomplishments on and off the court, he was incredibly humble and would help anyone. Just a caring, genuine person,” said Pleasant, who recalled Ralston’s love of sharing stories from his touring and coaching days.

“Dennis had a very polished way of telling his stories in a very comedic way,” Pleasant said.

Decades of tennis led to Ralston having both knees replaced in the late 1990s. He played in the seniors tournament at Wimbledon after his second surgery.

He later had foot problems and a series of infections forced the amputation of his left leg below the knee. He wore a prothesis that allowed him to play USTA league tennis. Being in constant pain led to an addiction to painkillers, which Ralston discussed publicly. He overcame the issue after a stint at the Betty Ford Center.

Besides his wife of 56 years, he is survived by son Mike and daughters Lori and Angela. 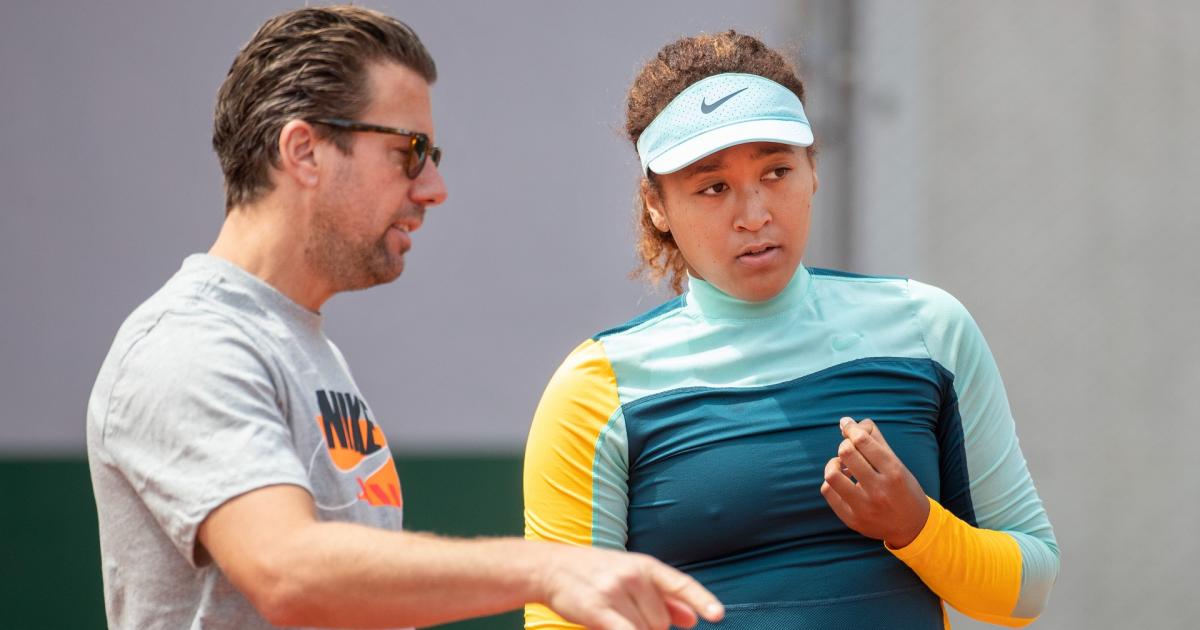