With even the Rockets’ hope to open their season on Saturday still uncertain, a significant portion of their revamped rotation will have to keep waiting. And that’s if the Rockets are able to play at all.

John Wall, DeMarcus Cousins and possibly other players will be unavailable while under league-mandated quarantine, The Athletic reported, with the NBA determining that their quarantine period will last a week.

That period out would begin with Wednesday morning’s decision to send players home from shootaround for contact tracing after a teammate tested positive for COVID-19.

The season could be further delayed, however, because of contact tracing involving a positive test returned by a staff member, The Athletic reported. That contact tracing could involve guard Eric Gordon. If he is also out, the Rockets could again not have enough players to begin their season.

The start of the Rockets season was postponed on Wednesday because the team did not have the required eight players available. Guard Ben McLemore and rookie forward K.J. Martin were “self-isolating” after positive tests with another player also out after not returning a negative test. Cousins, Wall and rookies Jae’Sean Tate and Mason Jones were also sent home.

With guard James Harden to be cleared to play if he continues to produce negative tests, the Rockets would have the eight players necessary to play unless additional players are ruled out. Even then, however, they would likely be severely shorthanded for games Saturday in Portland and Monday in Denver.

If all the players that have been in quarantine are not available and Gordon is also unable to play, the Rockets would again be left with seven players, short of the NBA minimum.

Though the league loosened the limits on participation of two-way players this season, there was no other options to expand rosters while players are out because of coronavirus protocols.

The Rockets’ next scheduled game after the two-game road trip is New Year’s Eve against the Sacramento Kings in Toyota Center.

Sports in the time of COVID-19 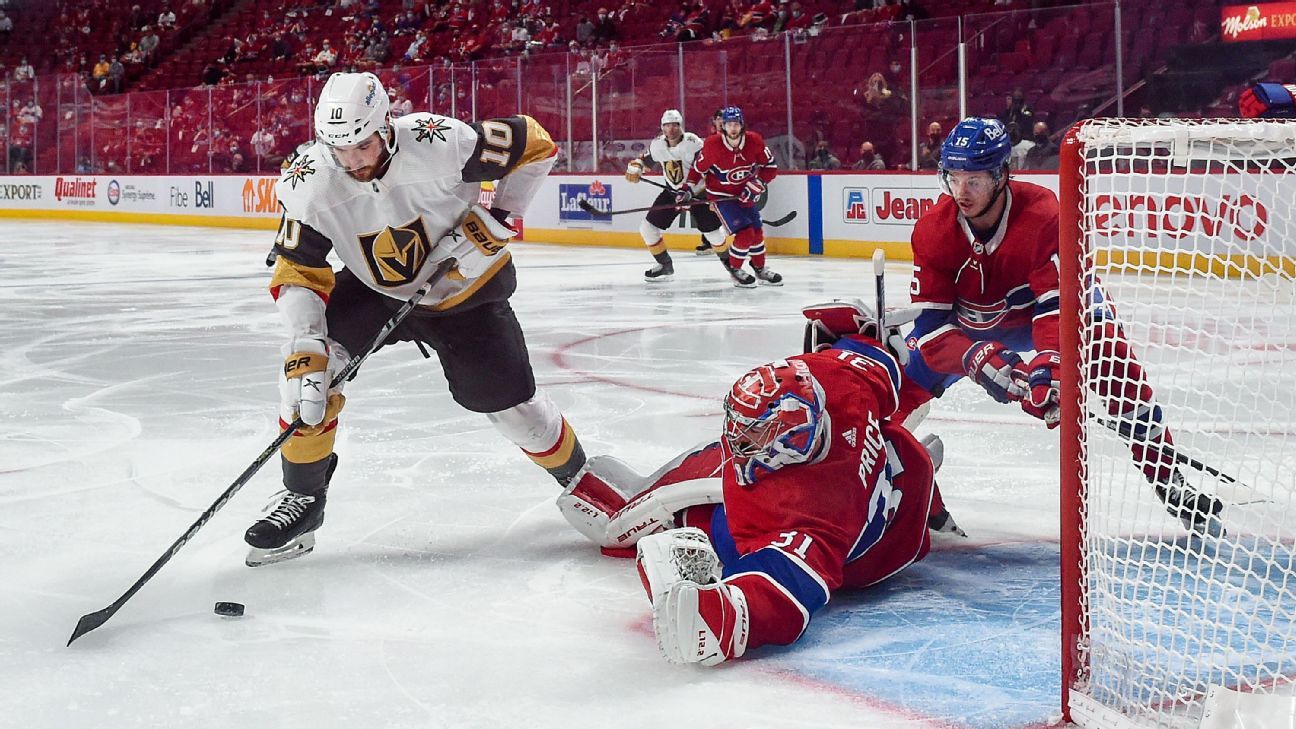