NASCAR’s 2021 Cup Series schedule has already undergone minor changes due to the continuing COVID-19 pandemic, which will include the return to the Daytona road course.

The 27-28 February race weekend planned for Auto Club Speedway in Fontana has been cancelled, and instead NASCAR will host Truck, Xfinity and Cup series races the weekend after the Daytona 500 at the venue’s road course – which was used as a replacement venue during the pandemic-altered 2020 schedule.

The Xfinity and Cup series will then move to Homestead-Miami Speedway, which was originally scheduled to be the second stop of the 2021 season.

NASCAR is moving the Truck race originally scheduled for Homestead week to Friday, 19 February on the Daytona road course, making that weekend a triple-header of series.

“It was also great to see our trio of winners go on and hoist championship trophies at Phoenix. We’re thrilled to have all three series back.”

Since the two-mile oval in California hosts one NASCAR race weekend per season it’s unlikely NASCAR will return to the venue later in 2021. The track has hosted at least one Cup series race every season beginning in 1997.

The move to the 14-turn, 3.57-mile road course at Daytona means the 2021 season will begin with three consecutive race weekends in the state of Florida and the first two at Daytona.

The series’ fourth race weekend will pick back up the original schedule on 5-7 March with all three national series competing at Las Vegas Motor Speedway.

Sheldon Creed won the inaugural Truck race on the Daytona road course this past season, Austin Cindric won the Xfinity race and Chase Elliott claimed the victory in the Cup race, one of five wins on his way to his first series championship in 2020.

The Autosport 70 special, celebrating the best of motorsport, is no longer available to buy online, but is available to new magazine subscribers. To subscribe, please go to: autosportmedia.com

5 takeaways from loss versus Giants 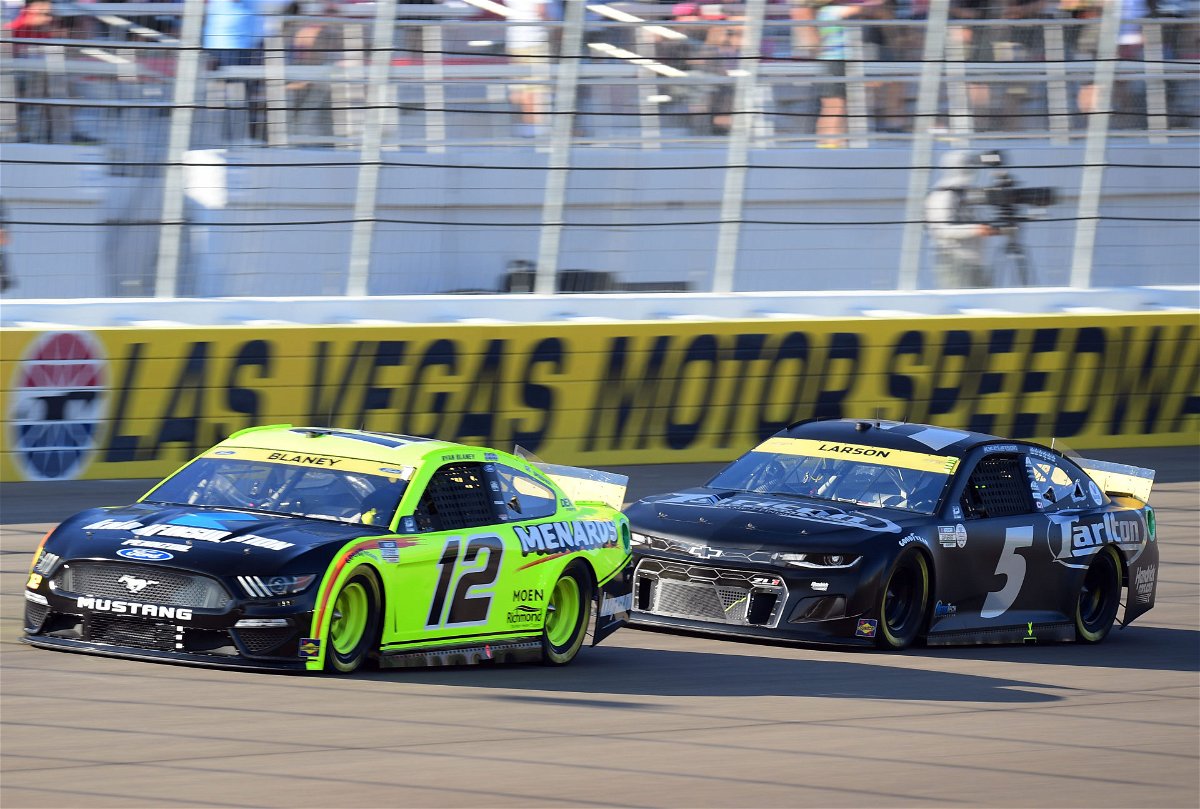