It was an emphatic start to David Goffin’s 2021 ATP Tour as he beat doubles partner Pierre-Hugues Herbert and saved five match points in the process at the Antalya Open.

Goffin handed Herbert a 3-6, 7-5, 6-0 loss, saving those five match points at 4-5 in the second set. He then won nine straight games en route to improving to 6-0 against Herbert in their ATP Head2Head series. Goffin will now face qualifier Matthias Bachinger or Nicola Kuhn of Spain.

Meanwhile Nikoloz Basilashvili, the sixth seed from Georgia, produced a comeback to beat Andrea Arnaboldi. The Italian served for the match at 5-4 in the second set, only to see the Georgian begin his comeback. He went on to complete a 4-6, 7-5, 6-1 win in over two hours and two minutes.

Next up for Basilashvili is local wild card Altug Celikbilek, who recorded his first ATP Tour match win since June 2019 with a hard fought 7-6(7), 7-5 win over Kacper Zuk of Poland in one hour and 49 minutes.

Eighth-seeded Kazakhstani Alexander Bublik was particularly strong with his service game as he ended up beating Salvatore Caruso of Italy in 68 minutes, 6-3, 6-3.

Another Italian, Stefano Travaglia, managed better as he finished off seventh-seeded Serbian Miomir Kecmanovic. The1-6, 6-4, 6-0 win means he now plays Finn Emil Ruusuvuori, who was a 6-3, 7-6(4) winner over Jiri Vesely of the Czech Republic

Some lesser-known facts about the Chak De! India actress 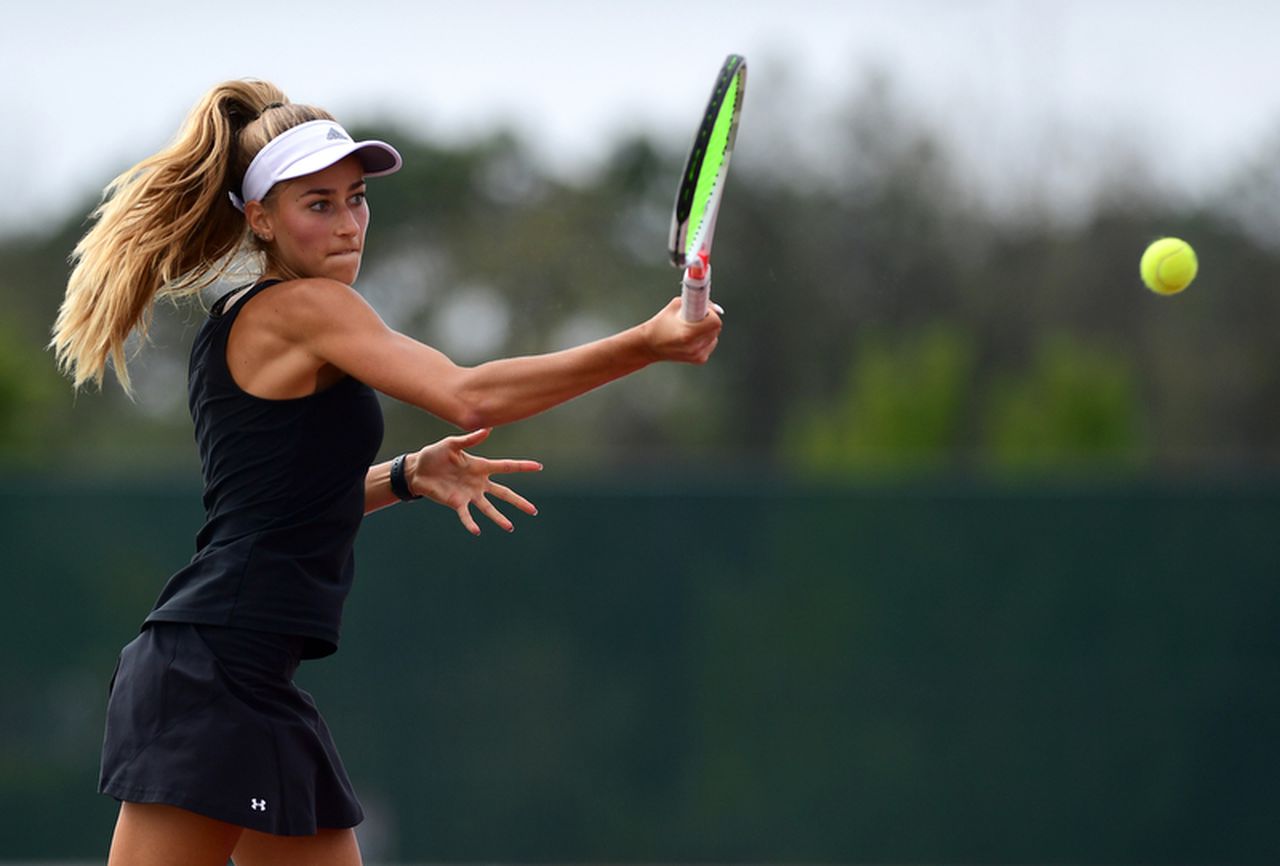 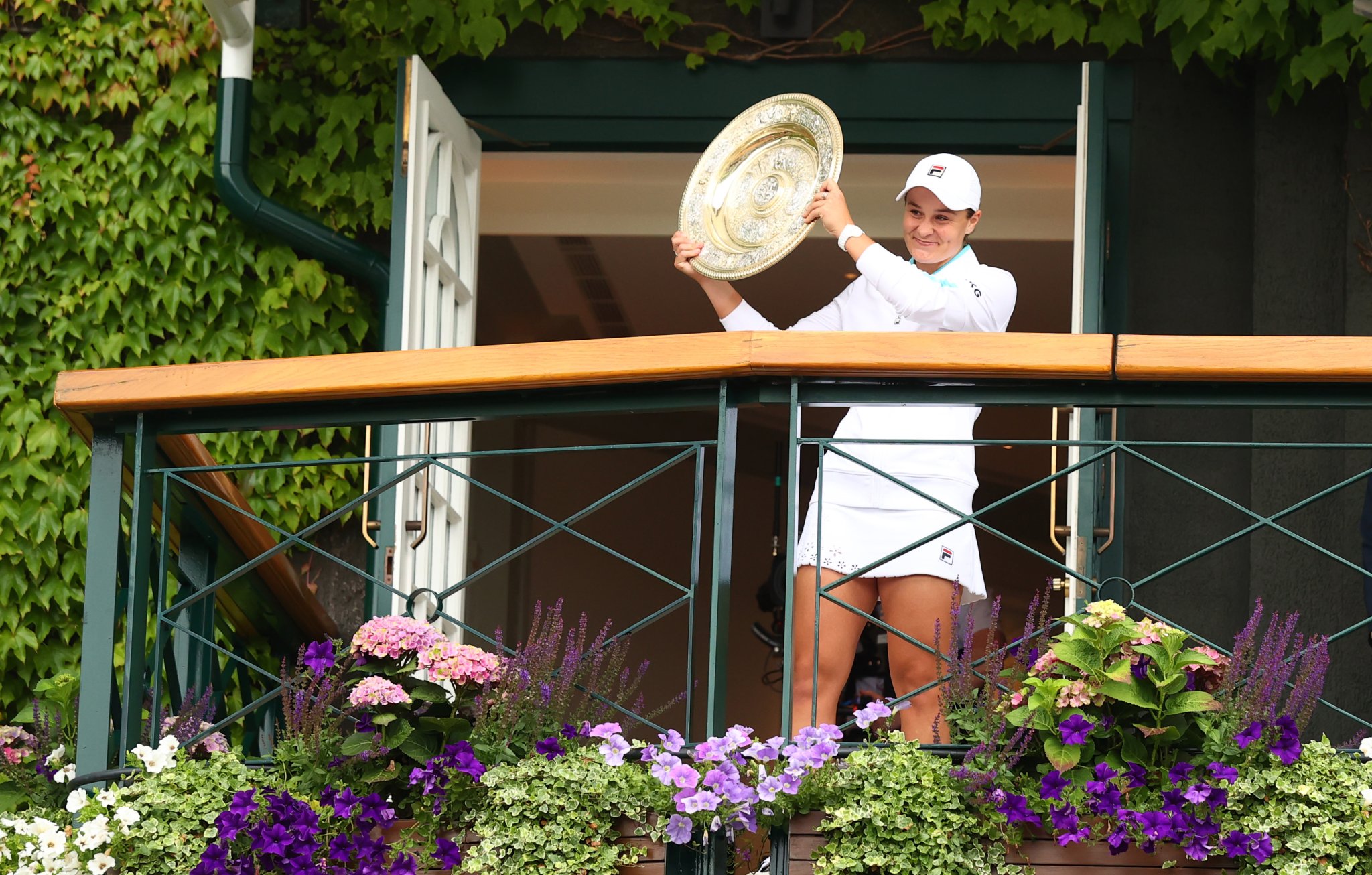 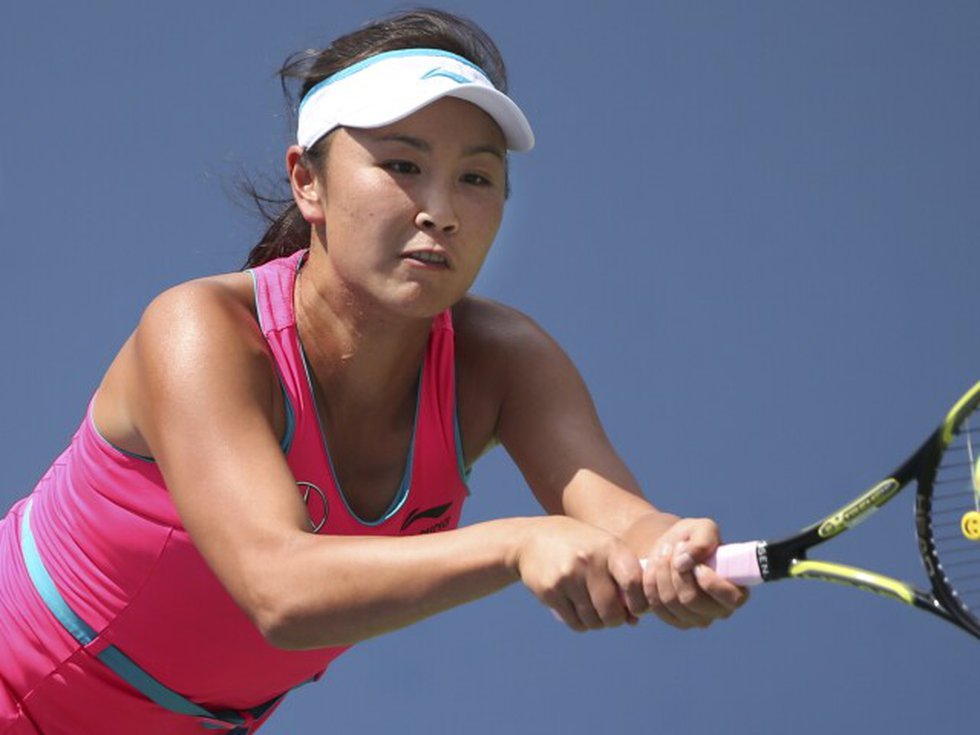 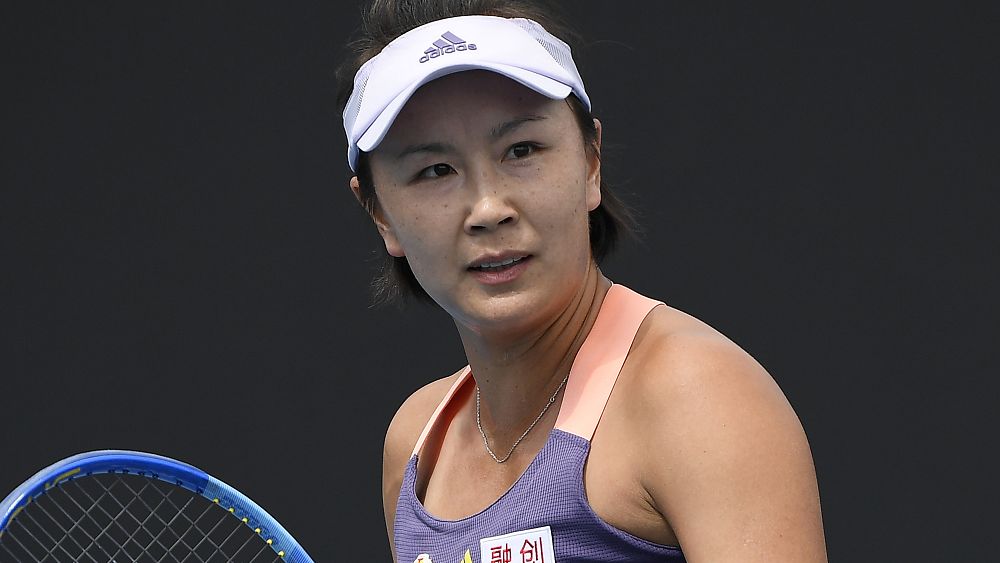