David Alaba will leave Bayern Munich when his contract expires at the end of the season after 13 years with the Bundesliga club, making him one of the most sought-after free agents in European soccer.

The Austrian, who can play in defense and midfield, said Tuesday he hasn’t yet committed to a new club.

“First of all, I’d like to have a new challenge,” he said. “I’d like to develop further as a player.”

The announcement came two days after Bayern signed French defender Dayot Upamecano from Leipzig on a five-year contract. He is likely to be a replacement for Alaba, who has been used almost exclusively in defense by coach Hansi Flick.

Besides nine German titles — and a strong likelihood of a 10th this season — Alaba has won the German Cup six times and the Champions League with Bayern in 2013 and last year.

Alaba said he thought he could play for another four to seven years and has been “thinking about how my career could look” in that time. Media reports in various countries have linked Alaba with a possible move to Real Madrid, Paris Saint-Germain or to the Premier League.

Alaba joined Bayern in 2008 and came through the club’s youth and reserve teams. The 28-year-old Austrian has played 415 games for Bayern in all competitions and started all but two of the team’s league games so far this season.

Alaba and Bayern were in talks about a new contract but the club said in November that the negotiations had broken down. The talks were put into the spotlight in September when honorary Bayern president Uli Hoeness labeled Alaba’s agent, Pini Zahavi, a “money-grubbing piranha” on television. Alaba indicated he was dismayed by the comments.

Draymond Green points out problem with NBA and society 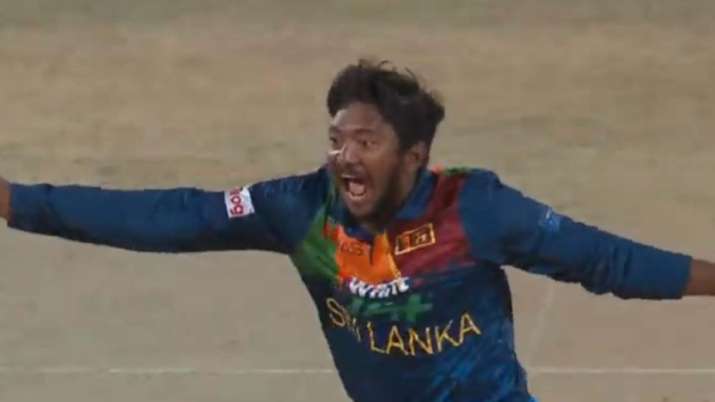 ‘Mad, mad game!’: Sri Lanka’s Akila Dananjaya takes hat-trick in second over; gets hit for six sixes in next 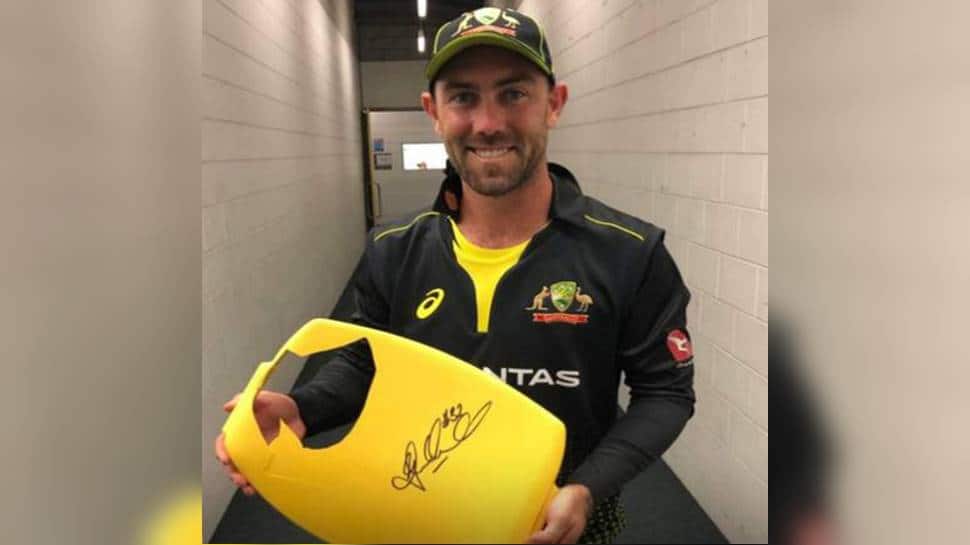