A BCCI official has said that there is no knowledge about the background of most of the team owners, where they are getting so much money from to buy these teams, and how are they managing to run their teams.

IPL has changed the business of cricket in India but the success sometimes hides the shadows of darkness. In a reality check, the Board of Control for Cricket in India’s (BCCI) Anti-Corruption Unit (ACU) have suggested cracking down on T-20 cricket leagues hosted by state cricket governing boards of Tamil Nadu, Karnataka, Mumbai, Bengal, Jharkhand, and Andhra, according to a report by Indian Express.

Known as mini-IPLs, these cricket leagues have become largely unregulated tournaments in which charge sheets have been filed against owners, players, and coaches for spot-fixing, teams are being put up by their owners, year after year, despite lack of a viable business model, and an owner with no clear source of income owning teams in different leagues, the IE report says.

The BCCI’s ACU chief Ajit Singh has conveyed these details to BCCI and advised the Cricket body to decide ways to check the rampant corruption taking place in these leagues. There will be “a final call” on the future of these mini-IPLs, a senior official was quoted as saying by IE.

A BCCI official has said that there is no knowledge about the background of most of the team owners, where they are getting so much money from to buy these teams, and how are they managing to run their teams.

So far, Bengaluru Police had filed charge sheets against 16 people, including five players and two team owners in spot-fixing in the Karnataka Premier League in 2019. Police also conducted raids at the house of a state association official. Again in 2019, the ACU probed against an IPL regular and a Ranji Trophy coach. ACU officials have also questioned a team owner in the T20 Mumbai League following a report by a player that he was approached to fix a match.

Financial Express is now on Telegram. Click here to join our channel and stay updated with the latest Biz news and updates. 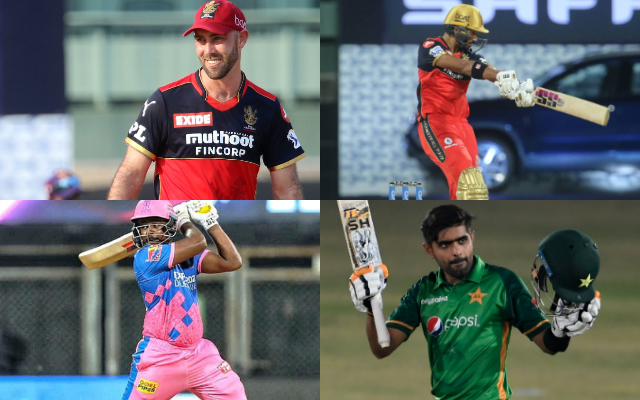 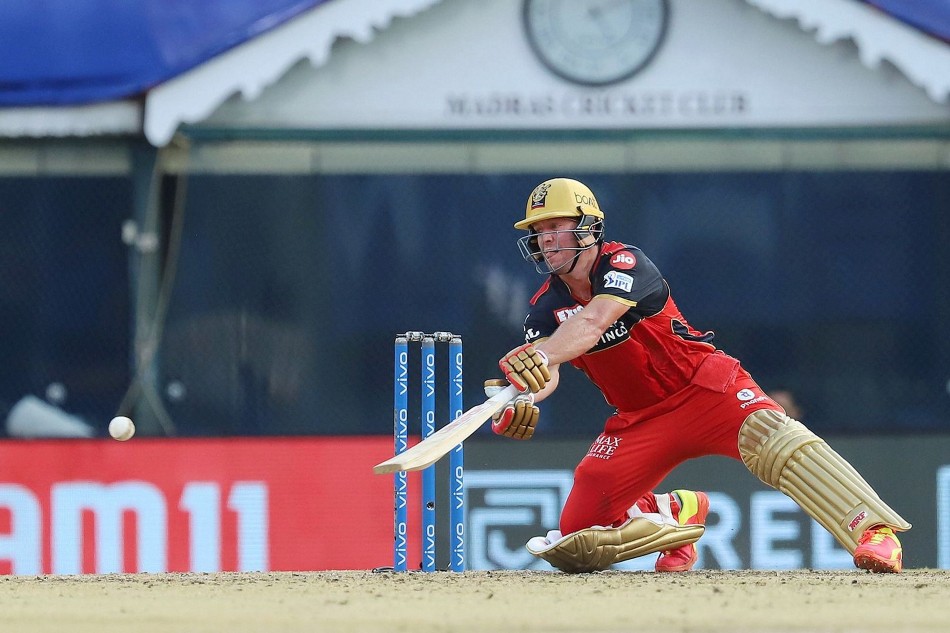