Tennis stars Daniil Medvedev and Benoit Paire surprised Indian fans when they both pulled off cricket shot winners in their matches. Even though these cricketing shots are likely to have been played on instinct, Indian fans did not seem to care as they posted comments suggesting that cricket has become popular in the western world as well. This video was released by Tennis TV on Facebook.

In a recent video posted by Tennis TV on Facebook, Daniil Medvedev and Benoit Paire can be seen playing fantastic cover drives to get winners against their opponents. Although the best of players such as Roger Federer are known to pull shots out of the ordinary, like the famous ‘tweener,’ little did the Indian fans expect cricketing shots. One can see the video below as well as some of the reactions by Indian fans.

Daniil Medvedev too acknowledged the dominance of the ‘Big Four’ and highlighted that it was difficult to win a Grand Slam, let alone the multiple Grand Slams (61) that are shared amongst the ‘Big Four.’ Medvedev said, “It is incredible to realise that it took 15 years for anyone else than the big four to be in this spot. At the US Open in 2019 I said, when they made the video of Rafa winning moments, it’s incredible and also shows how this next generation is only at the beginning. I have such big respect for those guys winning all these Slams; I have now played two finals and can see, feel, and realise how tough it is to win Grand Slams.”

As a result of Daniil Medvedev’s constant successes on the ATP tour, he has seen his net worth increase significantly over the past years. As per ATP figures, Medvedev has earned $15,817,223 in prize money. Having signed multiple endorsements deals with brands such as Lacoste, Medvedev’s net worth is estimated to be around $3 million according to celebs.infoseemedia.

Disclaimer: The above Daniil Medvedev net worth information is sourced from various websites and media reports. This website does not guarantee 100% accuracy of the figures. 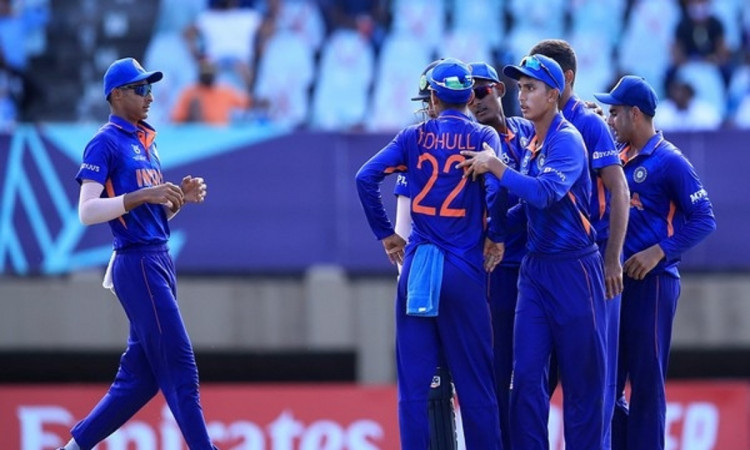