Washington Football Team owner Daniel Snyder is suspected of using bots to boost the image of himself and his organization as the NFL nears the conclusion of its investigation into the team.

The Richmond Times-Dispatch points out that a number of Twitter accounts, all of which were created in October 2020, have been praising Synder and the Washington Football Team for their strides in diversity and progress after a Washington Post report where several former team employees came forward with sexual harassment allegations during their time working for the organization.

It appears these Twitter bots, which aren’t real people, consisted entirely of women, and their tweets were either focused on mentioning a specific talking point, or just lazily repeating the same exact message, word for word.

Additionally, suspicions point to Snyder allegedly turning to Facebook to help depict him in a more positive light. Ads were purchased to promote an article applauding the Washington Football Team owner’s charitable work on a website named NYCTalk.org. After a quick perusal, it seems as though the site is infrequently updated, and contains no contact information. Adding to its mystery, the domain is registered privately.

NFL commissioner Roger Goodell said last month that attorney Beth Wilkinson was close to finishing her independent investigation into Synder and the Washington Football Team. Rumors came out recently regarding what recommendation will be made in light of this investigation, but according to Mike Jones, NFL reporter for USA TODAY Sports, the league had not received a report yet. 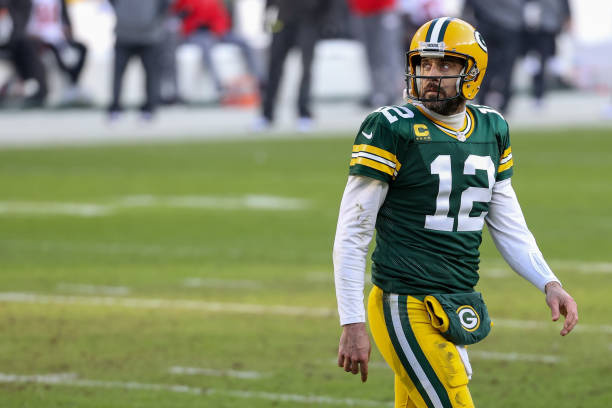 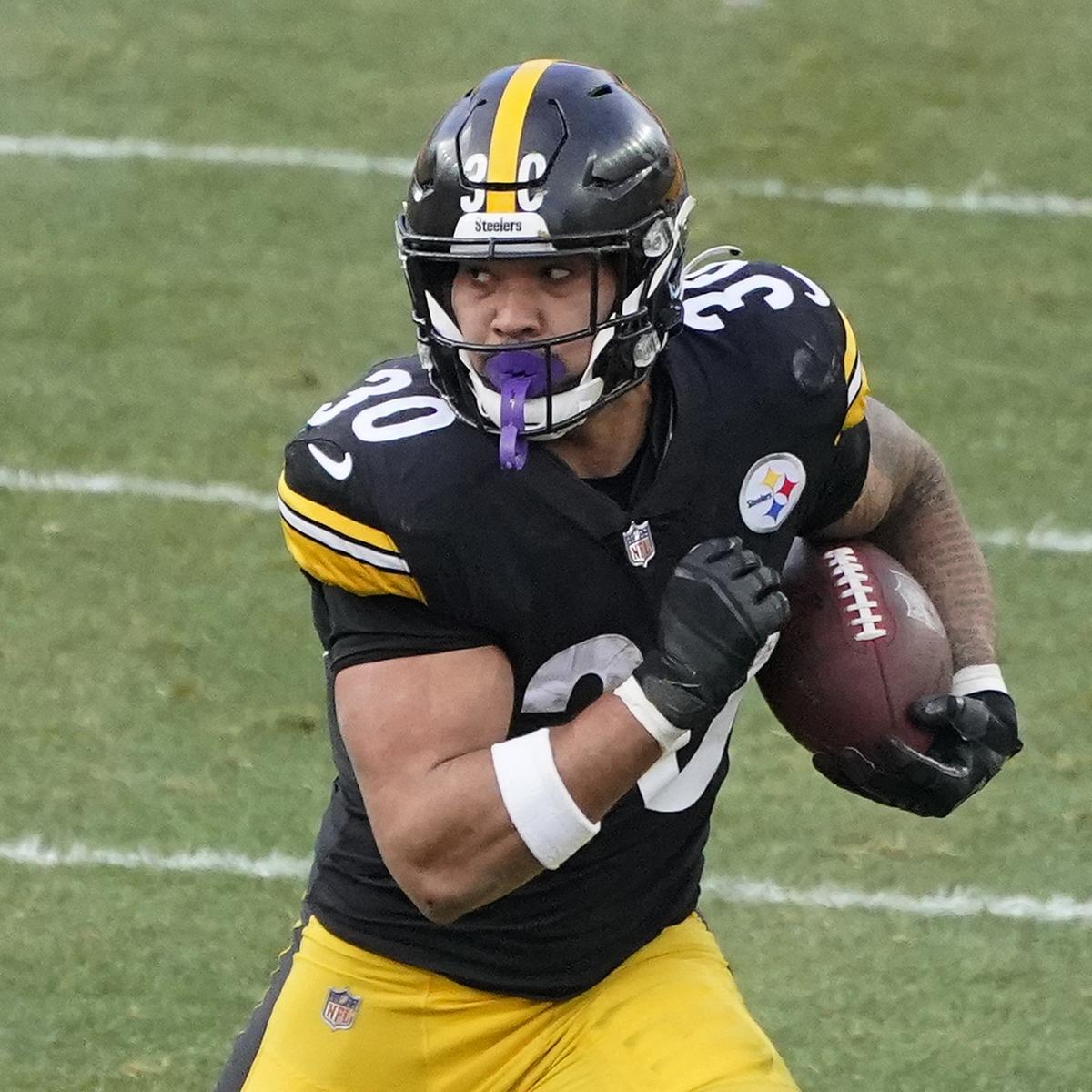 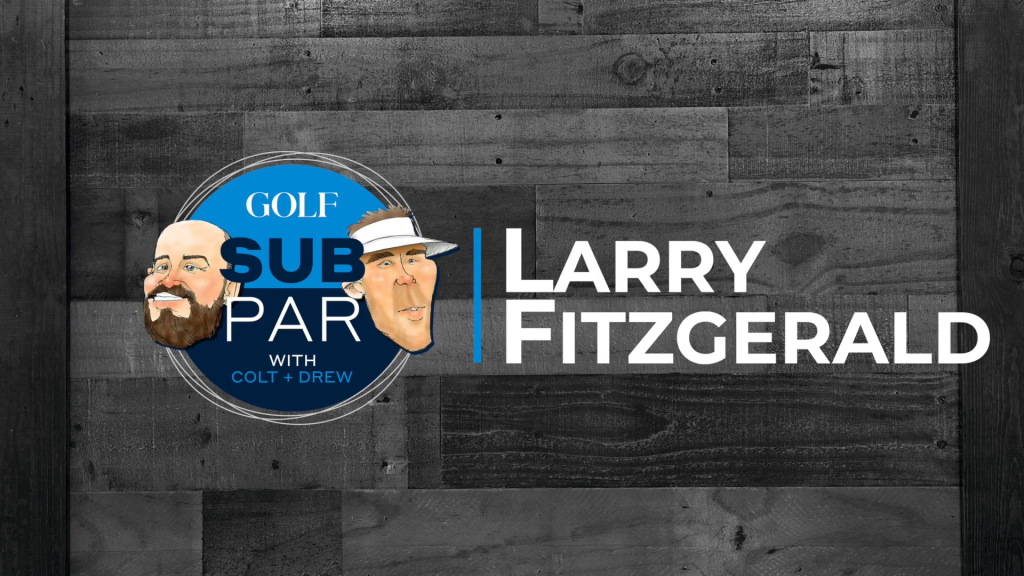 Wins at Pebble Beach, Ace in front of President Obama 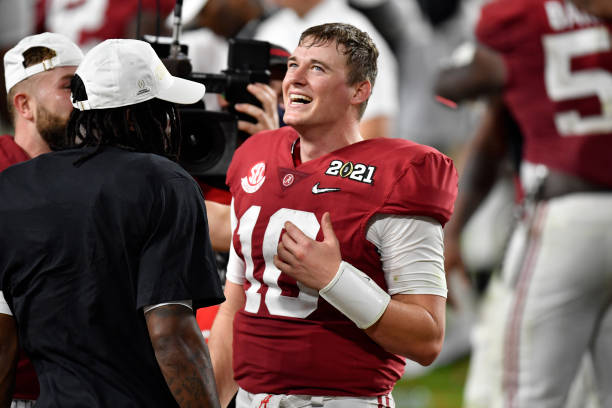