LAS VEGAS – According to UFC president Dana White, Yoel Romero’s recent UFC release is one of many that will come by the end of 2020.

A multi-time UFC middleweight title challenger, Romero (13-5 MMA, 9-4 UFC) was released from the promotion Friday after over seven years with the company. Romero last competed in a title fight against middleweight champion Israel Adesanya in the UFC 248 main event in March.

At the UFC on ESPN 19 post-fight news conference, however, White revealed Romero’s release was not an isolated case. The UFC roster is “inflated,” according to White – so more names will follow as 2020 winds down.

Romero, who is No. 6 in the latest USA TODAY Sports/MMA Junkie MMA middleweight rankings, has since lost decisions to Paulo Costa and Adesanya, giving him a 1-4 record leading up to his release.

Although he didn’t capture a title, Romero still left his mark in the UFC. He has the third-most knockouts in middleweight history (seven), the third-most knockdowns (10), is one of two fighters in UFC history with multiple flying knee finishes, along with other accolades.

UFC on ESPN 19 took place Saturday at the UFC Apex in Las Vegas and streamed on ESPN+. 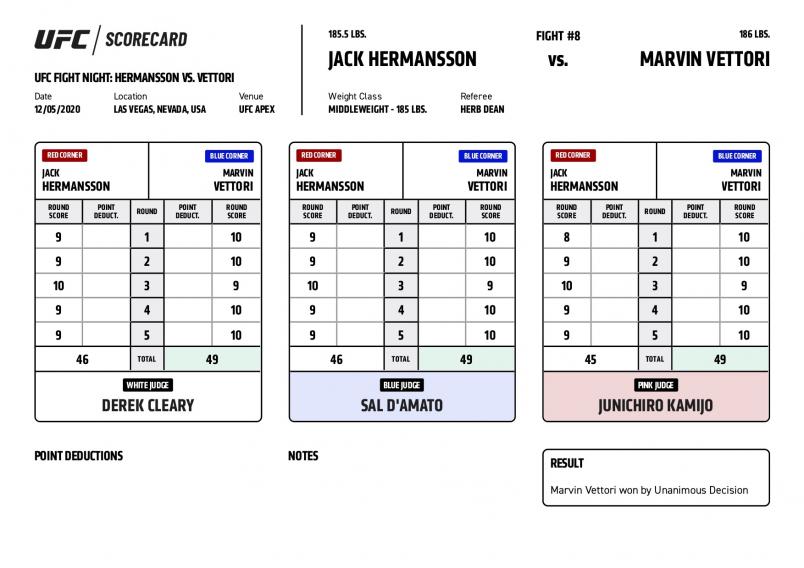