UFC president Dana White took a shot at Bellator MMA, saying “there’s much better promotions all over the world” when it comes to talent.

Bellator is, by all accounts and purposes, the UFC’s main rival, especially when it comes to the North American MMA scene. The UFC is still the top dog and has been for many years, but that hasn’t stopped Bellator from trying to compete and stay the course as the No. 2 promotion. Bellator, in fact, signed former UFC light heavyweight title challenger Anthony Johnson this week, indicating once again it means business.

“Really, if you look at Bellator, there’s not much to be interested in. There’s much better promotions all over the world that are actually dealing in up-and-coming talent. There’s lots of great shows to watch all over the world. All you (media) talk about are two, when there are plenty of other places,” White said. 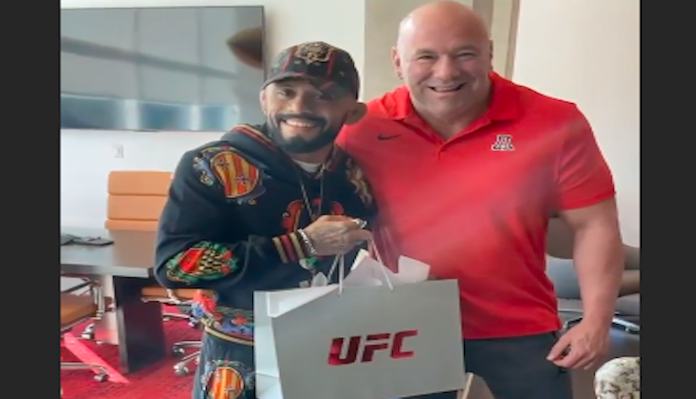 White is right in that there are plenty of other great promotions around the globe, including ONE Championship and RIZIN FF in Asia, Cage Warriors FC and KSW in Europe, and PFL and Bellator in the United States, for example. White might not think that Bellator has many talents, but with fighters like Patricio Pitbull, Gegard Mousasi, and Douglas Lima on its roster, for example, there are some great fighters under contract in Bellator. As far as White is concerned, though, he doesn’t see much there.

Do you agree with Dana White that there are better shows than Bellator?

Stung Steelers seek to rebound in preparing to face Bills 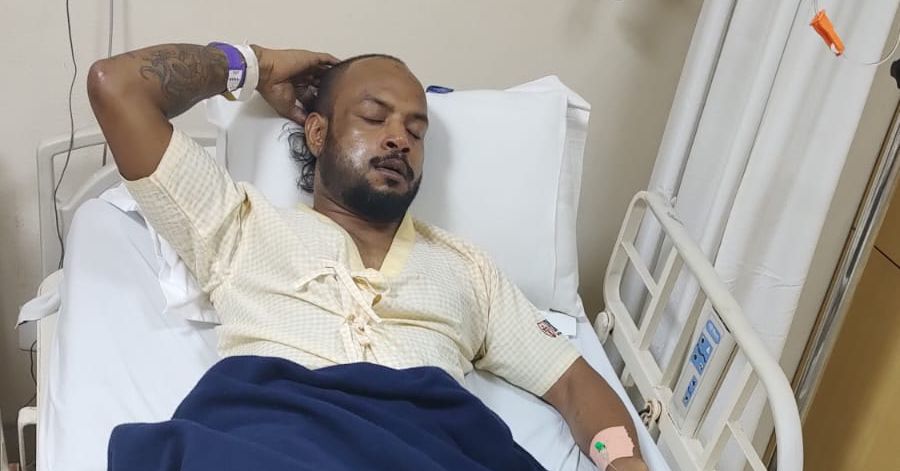