Damian Lillard has long used his platform as an NBA player to create change in the world.

Whether it’s through his recent investment in predominantly Black-owned media network, PlayersTV, or through his RESPECT program which efforts to improve attendance and rates at Portland-area high schools.

Over the summer while sitting at home watching worldwide protests erupt in response to systemic racism and police brutality in the wake of the death of George Floyd, the Trail Blazers star knew he needed to take action.

“We were in quarantine and we were just in the house,” Lillard told Dan Sheldon on the Talkin’ Blazers podcast. “And you know it was viral, it was protests all over the country, and I was aware of the protests in Portland. Someone invited me to a protest in Lake Oswego, but I think it was like quiet. Nobody was really there, but it was really going down in Portland. Those people have been out there everyday marching. There was hundreds of people...

They were really standing their ground on it.

The NBA star marched alongside Black Lives Matters protestors during the eighth-consecutive day of demonstrations demanding equal rights and protesting against racial injustice.

“Obviously being in the house all day, I’m really keeping up with on Twitter and Instagram and I’m seeing it,” Lillard said. “It just got to the point where I didn’t want to be another person saying I’m using my platform to bring awareness, speaking from the sideline. I wanted to be out there and be present. When I did go and protest, I was proud to be there. I was out there and everyone out there they didn’t look at it like Damian Lillard is here. It wasn’t an appearance. I think that I was a part of that movement…

There was tension in the air, and I was just proud to be a part of something that was beyond myself.

While images of crowded streets have dissipated over the months, that hasn’t stopped sports players like Lillard from demanding justice. His “Blacklist” song under the alias Dame D.O.L.L.A also shed light on the murders of Floyd and 99 other Black people due at the hands of police.

“As a brother with a good heart, I say f–k you if you racist or white staying quiet, you disabling the changes,” D.O.L.L.A. said in the track.

Hear more from Dame on the importance of Black History Month and his role in making positive change in this week’s Talkin’ Blazers podcast. Listen to the full episode here.

Cricket Australia confirms suspension of Marcus Harris for one match

Cricket Australia confirms suspension of Marcus Harris for one match 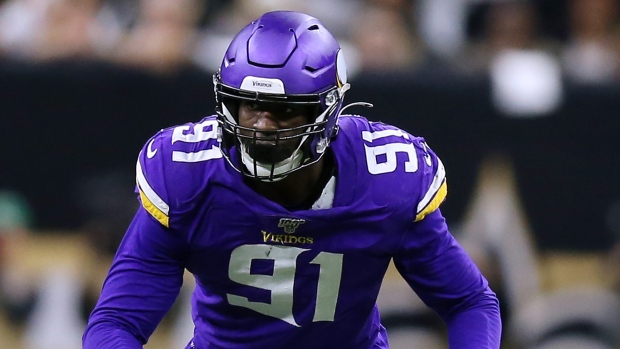 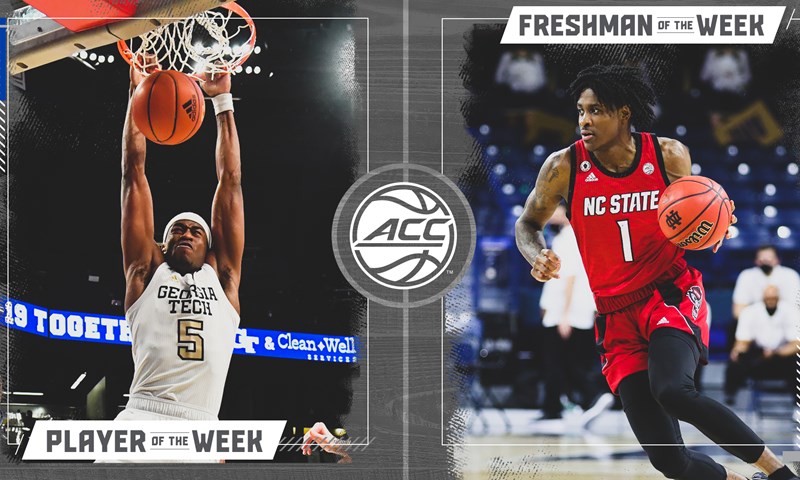 NWHL to complete playoffs in March after COVID-19 interruption