ATHENS, Ga. — Michael Curry Sr. and Tim Dather, who combined have more than two decades of experience in the NBA, have joined the Georgia Basketball staff, head coach Tom Crean announced on Wednesday. Curry is a Player Development Assistant, while Dather is Director of Basketball Strategy.

“We’re obviously very excited to add two really, really high quality basketball minds like Michael and Tim to our staff,” Crean said. “I’ve known both of them for many years, and I don’t know if I could overstate how impressed I’ve been with their knowledge of the game and desire to continue learning. They bring an amazingly high level of experience and commitment to our staff.”

Curry and Dather fill a void on the Bulldogs’ staff left when Dice Yoshimoto accepted a position with the New York Knicks.

“I’ve known Coach Crean going back to when I was in Milwaukee playing for the Bucks and he was coaching at Marquette in the late 90s,” Curry said. “I’m excited to be back and around the game. I’ve always felt like I had a great defensive mind with the game. I wanted to continue to expand my offensive thought process and always have liked how Coach Crean’s teams played with pace. To have a chance to keep learning from that and be on the Power-5 level here at Georgia is perfect.”

During his time playing in the NBA, Curry developed a reputation as one of the league’s most respected voices, serving as president and vice president of the NBA Players Association executive board between 1999-2005. He was the lead negotiator for collective bargaining agreements in both 1999 and 2005. After retiring from playing, Curry served as a Vice President for the NBA for two seasons, first at VP for Player Development in the NBA’s Development League from 2005-06 and then as VP of Basketball Operations from 2006-07.

Curry then entered coaching, serving as an assistant coach for the Pistons for one season before being promoted to become one of the youngest head coaches in NBA history in 2008 when he was 40. Curry went on to serve as associate head coach of the 76ers from 2010-13. He moved to the collegiate coaching ranks when he was named head coach at Florida Atlantic in 2014. In four seasons with the Owls, FAU upped its win total each year and also improved its academic performance to a perfect APR of 1000.

“Michael Curry is one of the most universally respected people in basketball,” Crean said. “He’s got the experiences of nothing ever being handed to him and having to earn everything and has had much success through pure hard work, grit, personality and being a great teammate. I want our players surrounded by those qualities. He’s been instrumental with us already. I love working with him because of all the respect I’ve had for him in his career.”

Dather’s experience with Crean dates back to his time as an undergraduate manager at Indiana. He served as the head manager for the Hoosiers from 2011-13 before moving into a graduate manager role from 2013-15.

“Tim Dather is someone that we are extremely fortunate to have,” Crean said. “He’s on a great path in coaching, and we were very fortunate to get him before he returns to the NBA. He was with me for six years at Indiana so I already knew his character, values and talent. His growth since being in the NBA is immense, and he’s helping us in many areas already.”

Dather began his NBA career as a video intern with the Los Angeles Clippers for the 2015-16 season before returning to Indiana to work with the Pacers. He was the franchise’s head video coordinator from 2016-2019 before being promoted to assistant coach/player development for the 2019-20 season. Dather also served as a head coach and assistant coach for the Pacers during NBA Summer League action in 2018 and 2019.

“I’m really excited about the opportunity to rejoin Coach Crean here at Georgia,” Dather said. “I was fortunate to be a part of and contribute to his staff at Indiana. Knowing Coach Crean well and being able to be a part of some of his many past successes gives me an ability to help him instill his values and beliefs as well as adding concepts and ideas I have learned through coaching, player development and video the past five years in the NBA. I look forward to being part of Coach Crean’s staff once again and building additional success here at Georgia.”

I am glad if Indians are stressed: Justin Langer | Cricket News 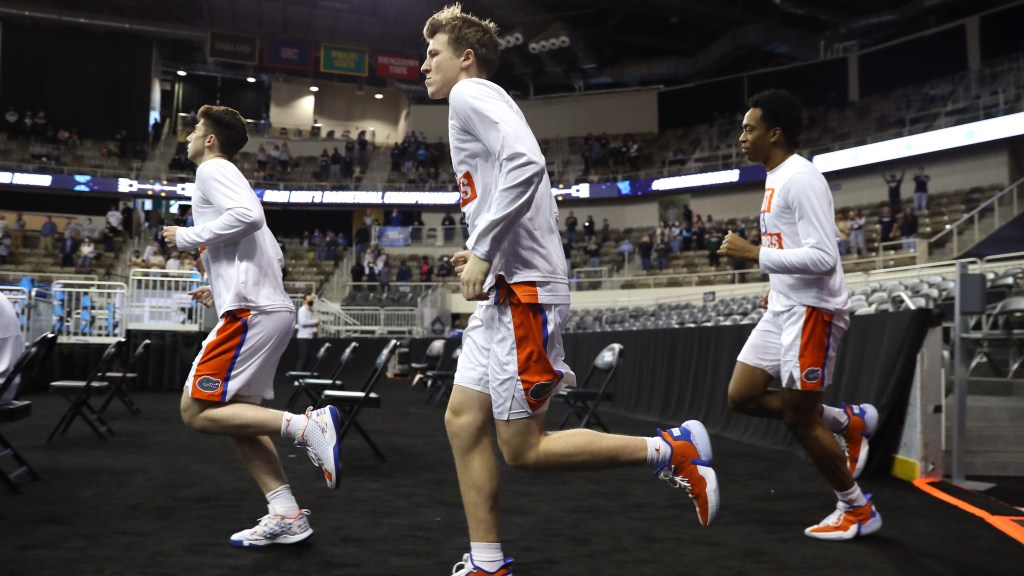 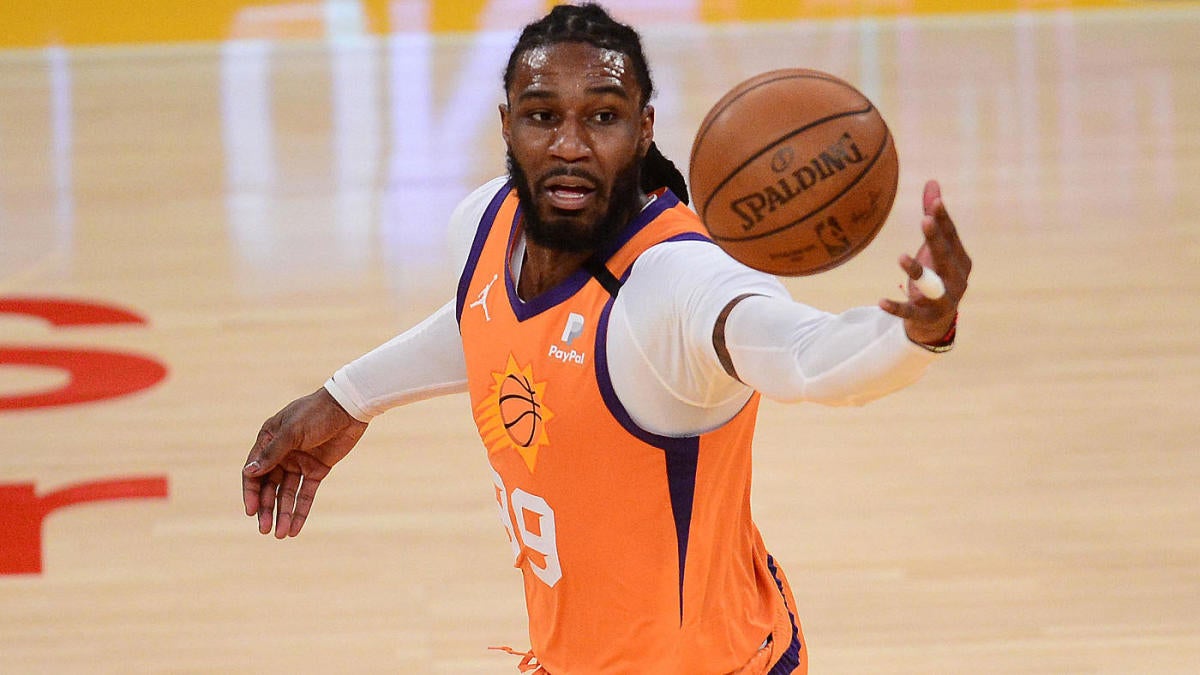