By Stuart Hess 1h ago

JOHANNESBURG – Cricket South Africa isn’t sure what to expect from the International Cricket Council after it lodged a complaint with the sport’s mother body over Cricket Australia’s cancellation of its Test tour to this country.

Speaking on Friday, Stavros Nicolaou, the chairman of CSA’s interim board, once more expressed the organisation’s disappointment, with what he termed a unilateral decision taken by Cricket Australia.

The Australian men’s team was due to touch down in Johannesburg next Wednesday ahead of a three match Test series against the Proteas, which was going to be played in an extremely strict bio-secure environment. However, citing concerns over the Covid-19 pandemic in this country and specifically the 501.YV2 strain, identified by South African genetic scientists last December, Australia pulled out of the tour at the last minute.

Nicolaou, a senior executive at Aspen Pharmacare, reiterated the sentiments expressed by Cricket SA’s Director Cricket, Graeme Smith earlier this week, about the ICC needing to do more to ensure the less wealthy cricket nations can still earn some form of income by playing against the richer countries and not have the coronavirus pandemic used as an excuse.

“We’ve lodged a dispute with the ICC, it is a work in progress. We don’t know what the prospects of success are because there are provisions in the rules that relate to Covid for postponements to take place,” said Nicolaou.

“But that is not the main issue – what is, is that one needs to assess cancellations and postponements and what it means to the smaller nations, those with less resources. I think that a recalibration needs to take place within cricket in that respect.”

Nicolaou, who has also been advising the government during the pandemic and lately is working on the vaccine roll out programme in the country, outlined how Cricket Australia had acted hastily in cancelling the tour, not taking into consideration the latest data about South Africa, which has seen a downward trend in new Covid-19 cases in the last few weeks.

“We are puzzled, it was a unilateral decision. Our preference would have been to pick up the phone and go through the details, and for us to give further assurances,” said Nicolaou.

ALSO READ: CSA’s Interim board gets a two month extension

CSA’s complaint to the ICC is understood to seek World Test championship points for the series on the grounds that it cannot be re-scheduled before April 30, the deadline for championship matches, as well as financial compensation.

At the same time, Cricket Australia’s decision, taken in combination with the fact that it completed its own summer schedule and that India and England are currently in the midst of a schedule that sees those two teams face each other in nine Tests between now and September has further illustrated how the ‘big three’ wealthiest nations have sought to look after themselves during the pandemic.

“There’s a lot on-going at the ICC,” Haroon Lorgat, who serves on the interim board, said on Friday. “There is a chance that what was reversed somewhat during the tenure of Shashank Manohar (as ICC chairman) might reform itself in what is loosely referred to as the ‘big three.’ We are seeing a lot of fixtures between those countries to the detriment of the others.”

Lorgat, who served as ICC chief executive between 2008 and 2012, said Cricket SA also had itself to blame for losing credibility at ICC level. “Cricket SA has lost its place of prestige around the table. It is no surprise if we had so much internal challenge, that we were able to have sufficient focus to establish ourselves rightfully at the ICC.”

“From my experience that allows imbalance in the world of cricket, and there will be a long way for CSA to go to restore its reputation, and place around the ICC.”

ALSO READ: Cricket SA needs to clear its throat of the administrative shenanigans

Rihan Richards, the acting president of CSA’s members Council – the organisation’s most powerful decision making body comprising the 14 provincial presidents – concurred saying CSA had had too many representatives at ICC level in the last six months, leaving the international body and other international affiliates confused about CSA’s stance on various matters.

“I believe CSA has a major role to play within ICC. Once we have dealt with all the governance matters within CSA, that consistency will come back,” said Richards. 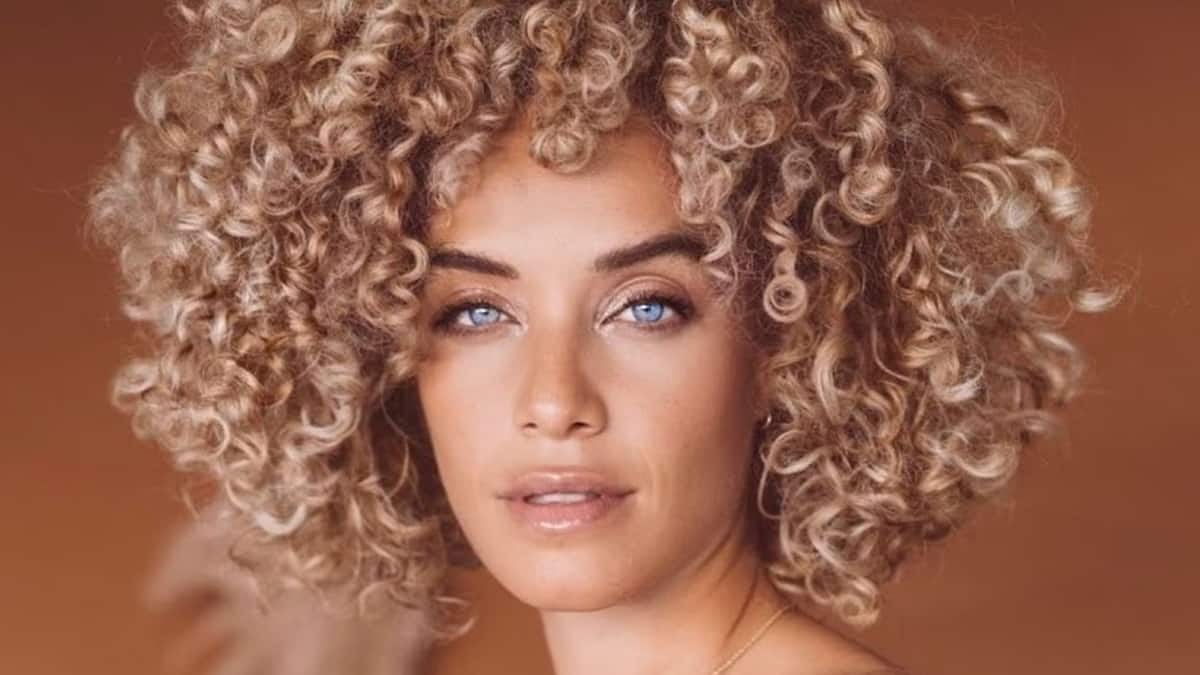 Real to keep calm and carry on – Zidane

Federer out of Miami Open; will train to ‘work his way back’