Cryptocurrency platform Crypto.com has signed a multi-year deal to sponsor Aston Martin’s Formula One team, Insider can reveal, in a sign of the growing power of digital currency companies.

The rapid growth of the cryptocurrency market has attracted luxury British automaker Aston Martin – famed for making James Bond’s cars – which is returning to F1 in 2021 with its own team for the first time in 61 years. The groups did not disclose the value of the partnership deal, under which they also plan to work together on products in the crypto space.

Crypto.com has seen a boom in users as the price of digital tokens such as bitcoin has soared. The exchange and payments company’s customer base has roughly doubled to 10 million since October.

“The fact that a cryptocurrency company can go out there and make a statement like this, and align with such a well-respected brand with such a huge tradition as Aston Martin, it makes a statement that the industry is maturing,” Crypto.com chief executive Kris Marszalek told Insider.

Slack
told Insider the team is trying to position itself “at the forefront of innovation and technology.” It has signed a headline sponsorship deal with American IT firm Cognizant, and will officially be called Aston Martin Cognizant Formula One.

For Crypto.com, the deal offers major brand exposure, with 87.4 million viewers tuning into F1 races on average in 2020.

Slack said the tie-up will not just see Crypto.com’s branding emblazoned on the car. He said the groups are also planning to work together on products in the crypto space.

“There’s things called NFTs, which is where we want to push this, there’s payment systems. We want to be with Crypto.com to understand this space.” An NFT is a non-fungible token – a crypto asset which can operate as a type of collector’s item.

Marszalek said the deal “felt natural”. He said: “There’s a lot of parallels between Formula One racing and cryptocurrency. You need speed to win, but speed is nothing without safety.”

Aston Martin F1 will officially launch its team on Wednesday in an online event that will unveil its colors and car design. It was created out of a rebrand of the Racing Point F1 team, after Racing Point owner Lawrence Stroll took a 16.7% stake in Aston Martin.

The team boasts four-time world champion Sebastian Vettel as one of its drivers for Aston Martin’s first season as its own team since 1960, as well as Lance Stroll, Lawrence’s son. Aston Martin previously sponsored Red Bull F1, but did not have its own team.

5 cricketers who got injured in a bizarre manner 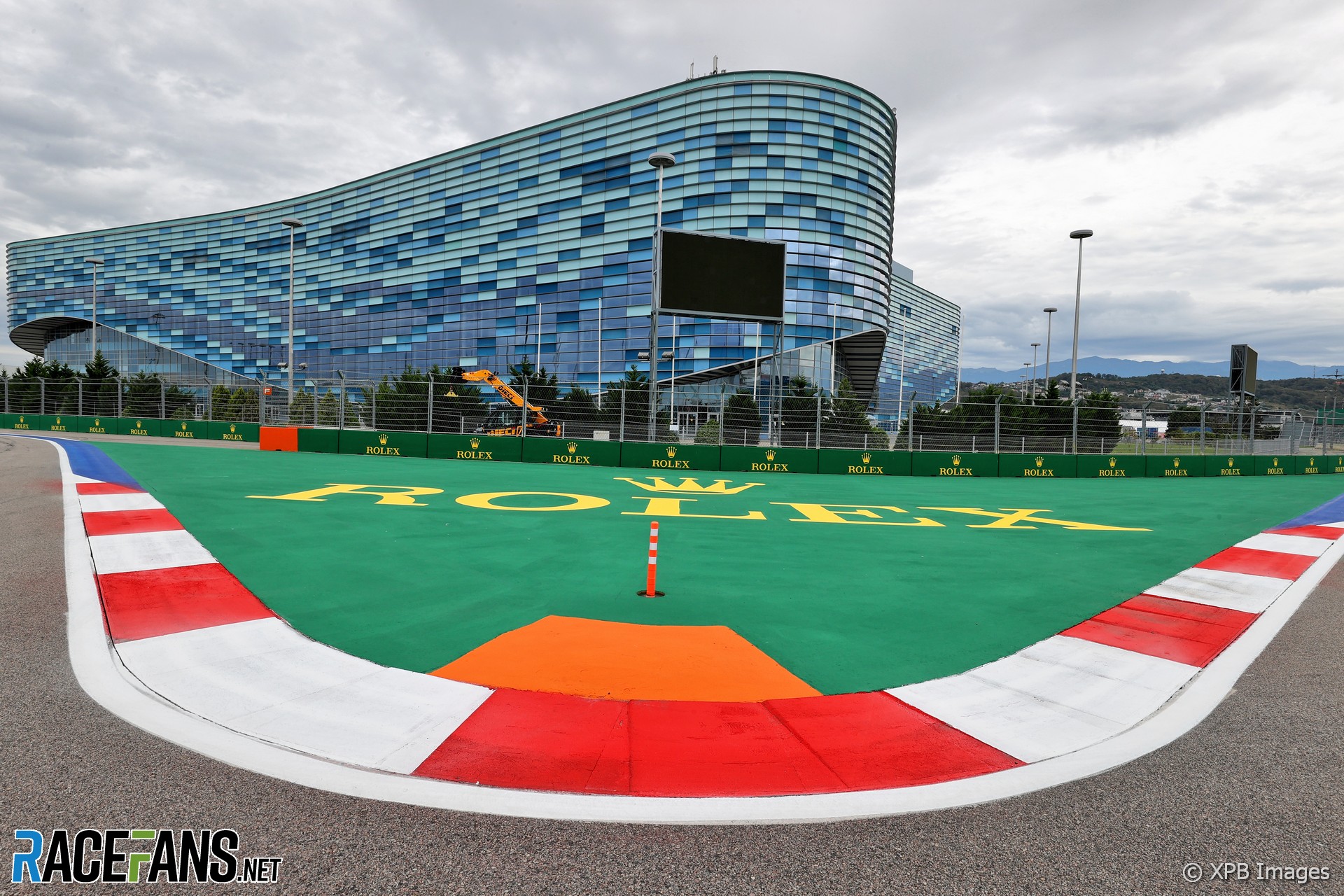 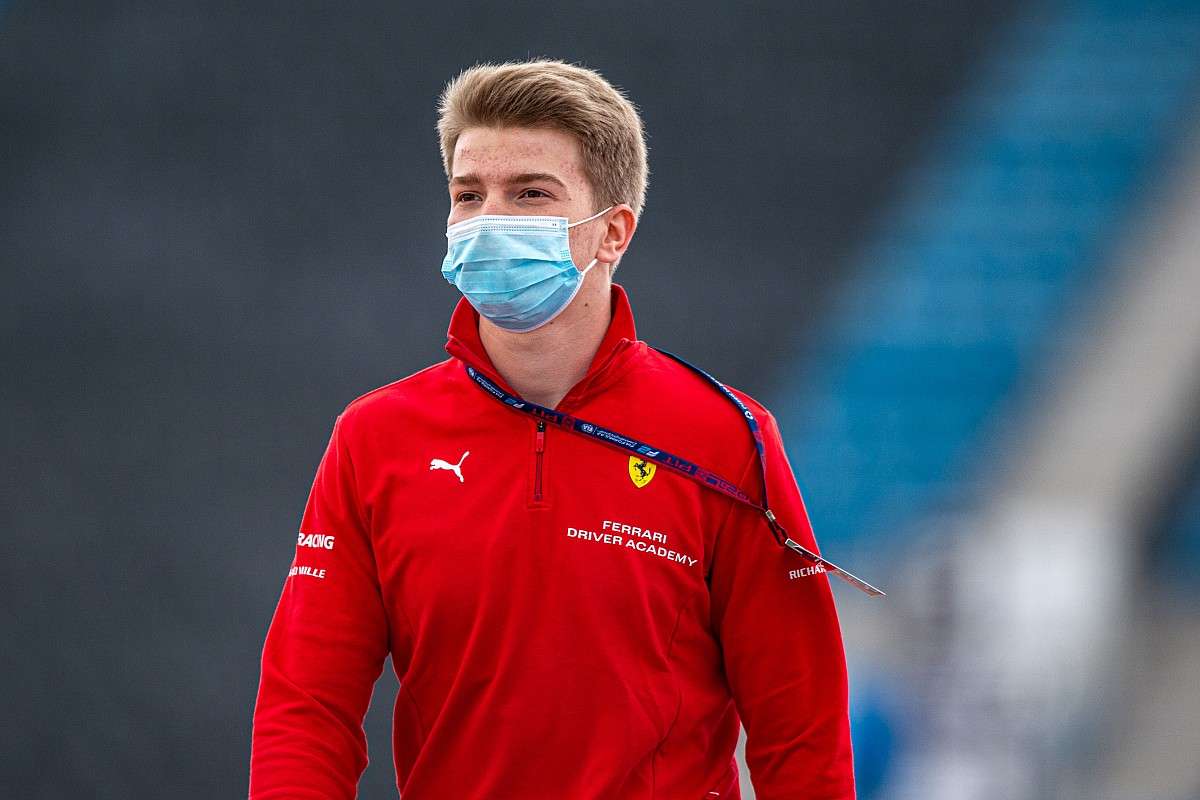 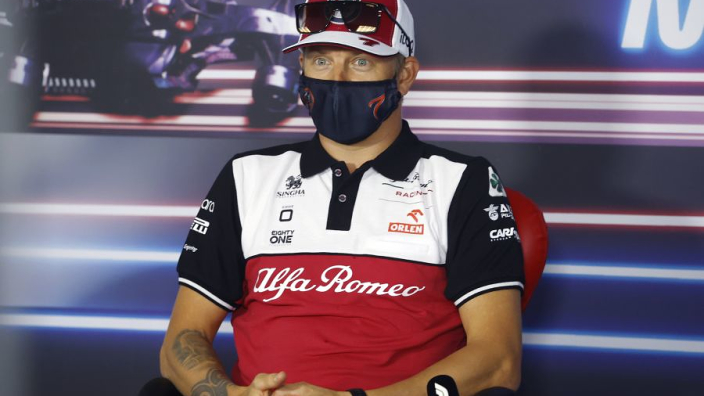 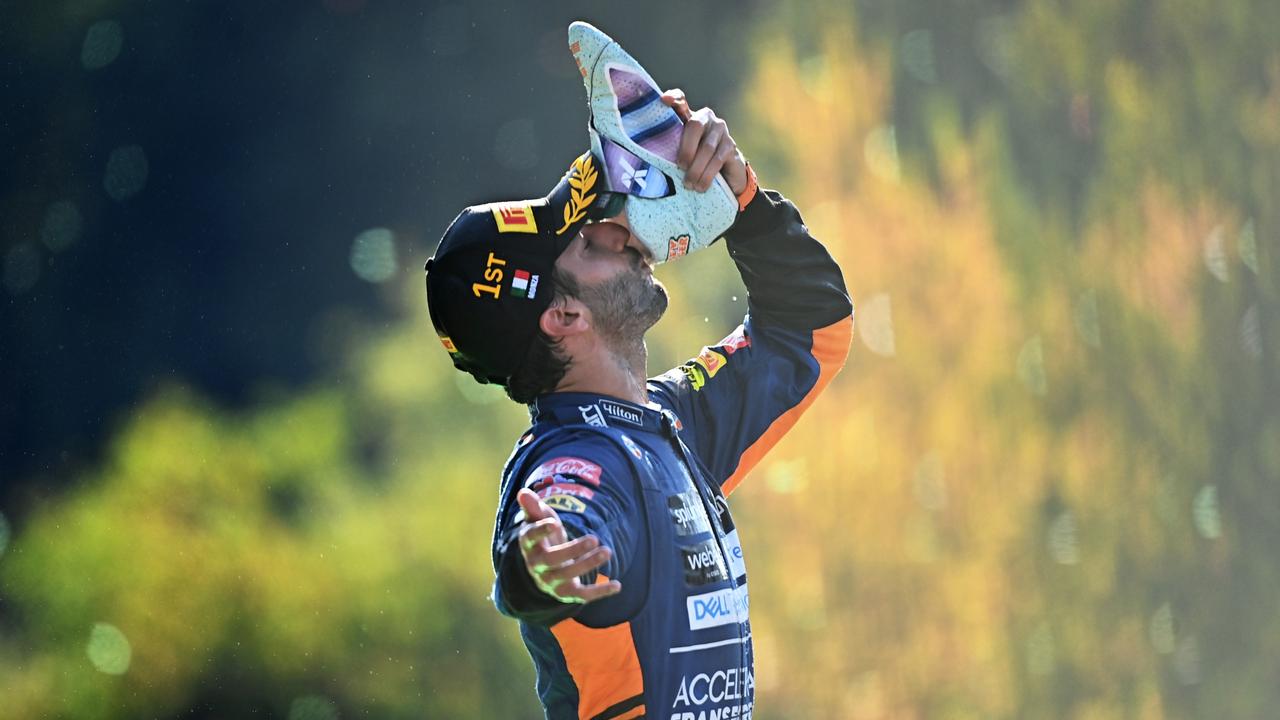