Gov. Baker’s move Tuesday to roll back the state’s reopening plan is being seen as an inadequate response to spiking COVID-19 rates by some public health experts and other critics.

“We have to take action right now,” said Samuel Scarpino, who directs the Emergent Epidemics Lab at Northeastern University. “We’re running out of options to prevent the hospitals from being overwhelmed.”

Baker announced Tuesday that the state would revert to stage one of the third phase of the state’s reopening plan, beginning on Sunday. That change will close indoor performance venues and indoor recreation businesses, as well as reducing the capacity allowed at gyms, libraries, places of worship, and other public venues.

“I think the kind of restrictions that we need would look something like a hybrid between phase one and phase two, where we have really very strict limits on the number of individuals that can be inside of an enclosed space that’s outside of their household, and where we look very, very carefully at any situation where people are going to have masks off, like dining,” Scarpino said.

The rollback allows indoor dining at restaurants to continue, but restaurants won’t be allowed to seat more than six people at a table — down from the previous limit of 10 patrons at a table.

“Indoor dining has been shown in national data to be a high risk activity,” said Carlene Pavlos, executive director of the Massachusetts Public Health Association. “So it’s not at all clear that why the governor would stop short of halting indoor dining altogether.”

“COVID is certainly transmissible within 90 minutes,” Pavlos said. “It’s not at all clear that there is a scientific basis for that kind of a decision. … At a point where we have community transmission rates as high as we do right now in the state of Massachusetts, indoor dining should simply be stopped.”

“Rrestaurants are not the problem, which is what [Baker has] continued to say. And he’s not going to close it just because someone says you should close it,” Luz said. “If the data says, if the science says that that needs to happen, then I think he’ll do it. It says just the opposite.”

“I feel like this might be a way to appease sides, you know,” she said. “Appease the medical community that’s been calling for many of these rollbacks and also appease, understandably, people who are trying to continue to maintain their livelihoods,” she said. “But I don’t know whether it really, with the exception of gyms, reduces our risk. And so I remain worried.”

Gyms are among the facilities that must cut capacity to 40 percent, and patrons must now wear masks at all times. Guidance from last month allowed customers to skip face coverings if they maintained a distance of 14 feet.

Some nurses in the state were hoping to hear Baker announce new PPE requirements for hospitals. That’s among a range of steps the Massachusetts Nurses Association has been calling for to protect the health of front-line healthcare workers.

“I want him to state that we — the nurses and the health care professionals that are in direct patient care, working in our hospitals — should be issued a new N95 mask at the beginning of every shift that they’re working,” said Kathy Reardon, a nurse at Morton Hospital in Taunton.

Baker made no such statement Tuesday. Reardon said she and many other nurses are frequently re-using N95 masks.

“If we request one, we can get one,” Reardon said. “But they should just be automatically issued.”

Baker’s announcement was also met with sharp criticism from the Massachusetts Teacher’s Association.

“Massachusetts educators need swift, systemic action by the state,” MTA President Merrie Najimy said in a written statement. “That begins with the state supplying comprehensive surveillance testing in every school. As students have returned after the Thanksgiving holiday, there is no surveillance testing program to determine whether anyone getting on the bus and walking through the school doors is a carrier, potentially an asymptomatic one.”

In her statement, Najimy refered to that testing program as “wholly inadequate.” 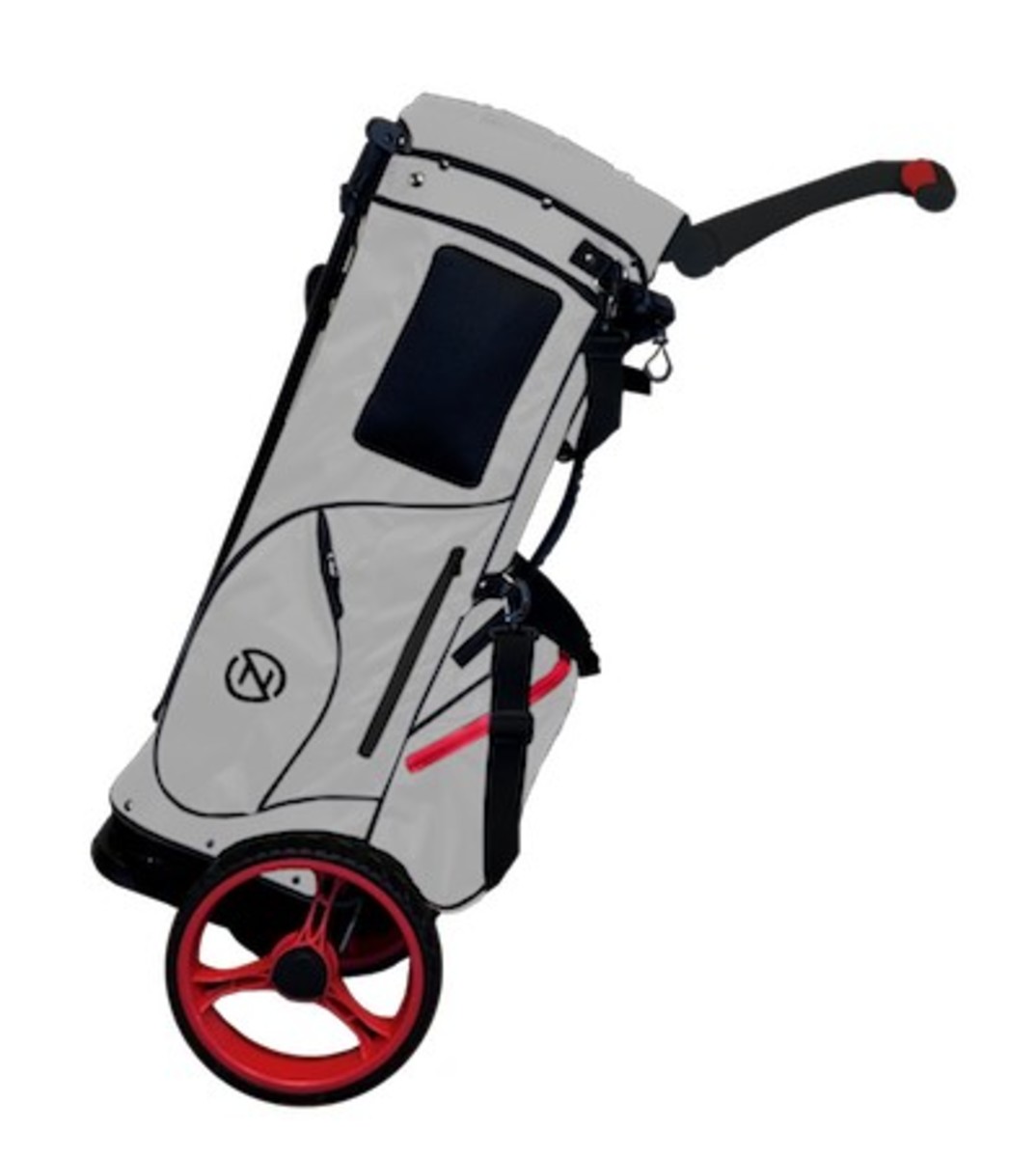 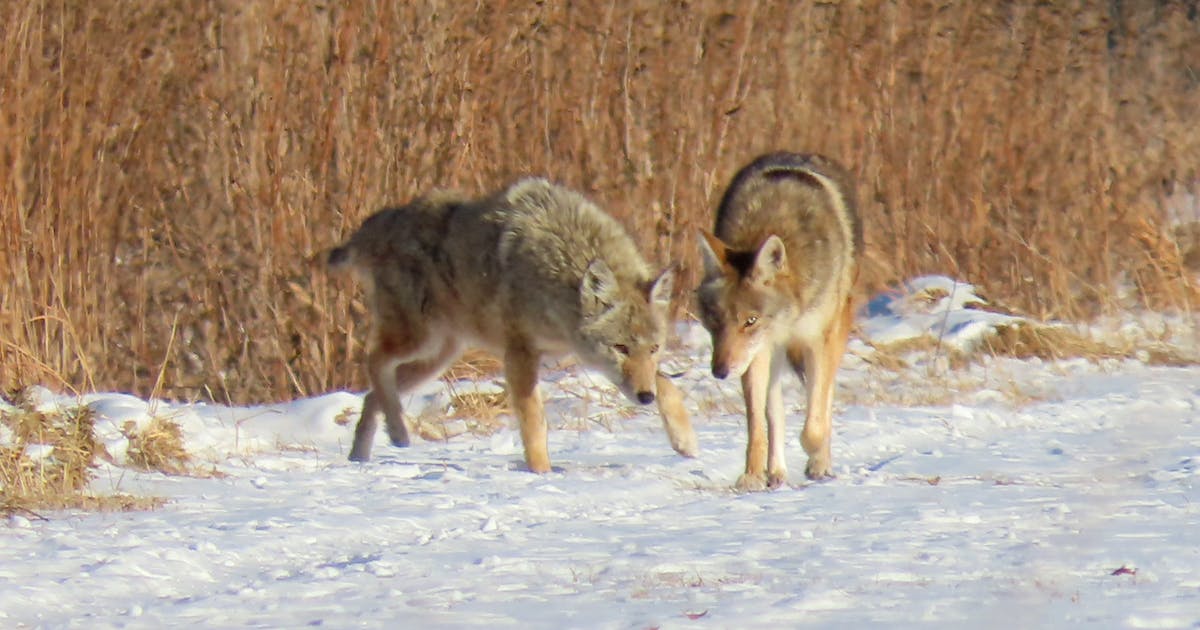 Unlocking Junior Golf: How DiscoverGolf is Changing the Game – PGA of America