Portuguese star Cristiano Ronaldo defeated his greatest rival Lionel Messi to win the player of the century award at the Globe Soccer Award held in Dubai on Sunday (December 26). Pep Guardiola was chosen as the coach of the century during a ceremony held at Armani Hotel.

Ronaldo and Messi are considered by many as one of the greatest footballers to have played the game. The duo has together claimed 11 Ballon d’Or awards, which speaks a lot about their skills.

“It’s a pleasure to win titles,” Ronaldo said after accepting the award. “It’s not easy to be top of the game for so many years. I am really proud, but without a team, great coaches and clubs it is not possible.”

Ronaldo said that it was boring to play matches in empty stadiums as fans were not allowed to come to the ground due to COVID-19 pandemic.

“For me I have to be honest, to play in an empty stadium is boring in my opinion. We, the players, respect all the protocol and health is the most important thing of all, of course, but I don’t like it, to be honest,” he said.

Ronaldo also said that he doesn’t mind being booed by fans.

“I do it first of all because I love football. My passion is always football. I play for my family, my kids, my friends, the fans. But I don’t like it, to be honest. It’s so weird. I like when people boo Cristiano. When I touch the ball they ‘boo’, I like it. I hope in 2021 they can change the rules and we can see the stadiums full of people,” he said. 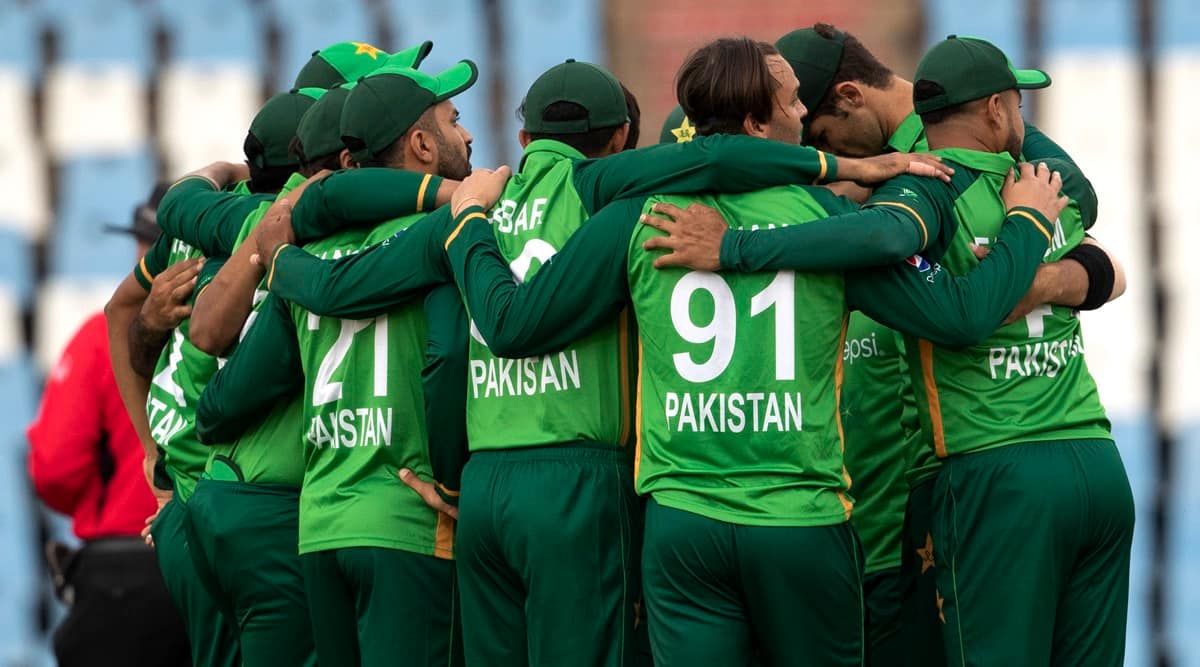 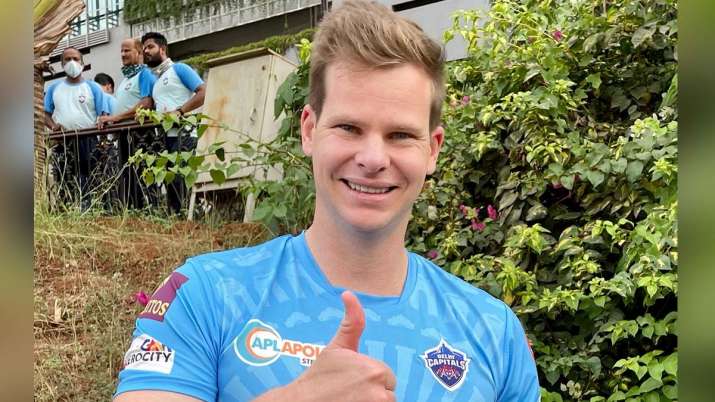