Tim Southee has brought up 300 test wickets in his 13th season for the Black Caps. Photo / Photosport

Haris Sohail was his treasured victim, caught at a short cover by Mitchell Santner for nine, leaving Pakistan reeling at 37-3. Southee has 300 wickets at an average of 28.53 in 76 tests.

He sits behind only Sir Richard Hadlee (431) and Daniel Vettori ONZM (362) on New Zealand’s all-time list. Only 23 quick bowlers in the history of the game have taken more test wickets.

During the drinks break Southee told Spark Sport that he was aware he was on 299 and that it was nice to have” the boys congratulating me”.

He clearly remembered his first wicket, Michael Vaughan, but struggled when asked who his 100 and 200th were. For the record they were Veerasammy Permaul and Shakib al-Hasan.

He is getting better with age, too. His last 100 wickets have come in 20 tests, which renders it even more bizarre that he was momentarily dropped during that time too.

The kid from Maungakaramea who burst on to the scene in 2008 with a goofy smile, a decent outswinger and a mighty slog to cow corner has matured into one of the finest exponents of swing bowling in the world.

At that stage Pakistan were two wickets down for zero runs chasing an imposing 373 to win after New Zealand declared at 180-5, with openers Tom Blundell and Tom Latham posting half centuries.

Southee’s wingman for the bulk of his career, Trent Boult (he’d no doubt call Southee his wingman), took a wicket with his second ball, getting Abid Ali to fend a bouncer off his face into the gloves of a diving BJ Watling.

Southee’s feats have at times gone unappreciated outside the Black Caps environment, but some of that could be put down to the misconception that he was an allrounder after he smashed a ridiculous 77 not out on debut against England, including nine sixes. He has never risen to those heights again with the bat.

There should be no such questions about his bowling.

Southee’s stock in trade is a late outswinger, especially with the new ball, although he is also noted for his ability to bowl long spells with the old one too.

Former captain Brendon McCullum once stunned New Zealand Cricket bureaucrats by suggesting Southee could be his vice-captain as at that stage he had a reputation as a party boy. When McCullum eventually took over the captaincy he leant heavily on Southee’s leadership, as Kane Williamson does now.

There’s another string to Southee’s bow that should never be forgotten: he is among the very best fielding bowlers. Gifted athletically, he also has superb hands in close catching positions. (Because this is a celebration story, we will only make cursory mention of the fact he is a lousy reviewer of lbws off his own bowling.)

Southee is 32 and has indicated he intends to play, injury and form permitting, for many years yet.

It would be a stretch to compare him to Hadlee, but don’t rule out him making a dip for 431.

Live updates: No. 18 Michigan State basketball vs. No. 24 Minnesota 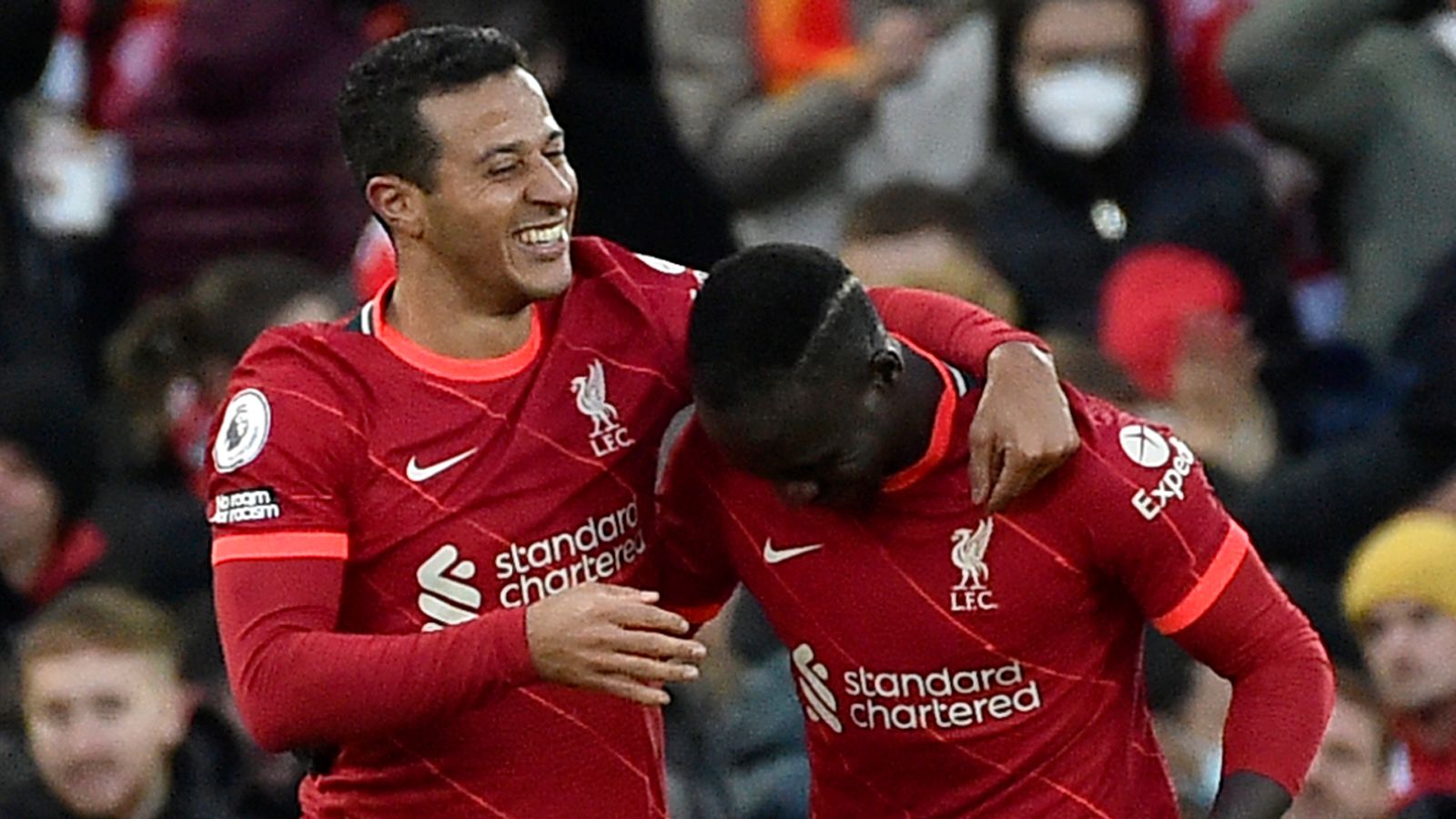 Paris pitch could be a problem