Dublin: Ireland’s cricket tour to Zimbabwe in April has been postponed because of “the ongoing COVID-19 situation” in the African country, Cricket Ireland confirmed on Monday.

“We’re obviously disappointed, but to be honest, it is not an unexpected announcement from our Zimbabwean counterparts,” said Cricket Ireland’s Richard Holdsworth.

“We appreciate their efforts and willingness to try and make the tour possible, but in the end the health and safety of players and support staff must be of primary consideration.”

The two countries have agreed to reschedule the tour for a later date.

According to Johns Hopkins University, by Monday there had been 34,552 cases of COVID-19, and 1,326 deaths, in Zimbabwe since the outbreak of the coronavirus in December 2019. 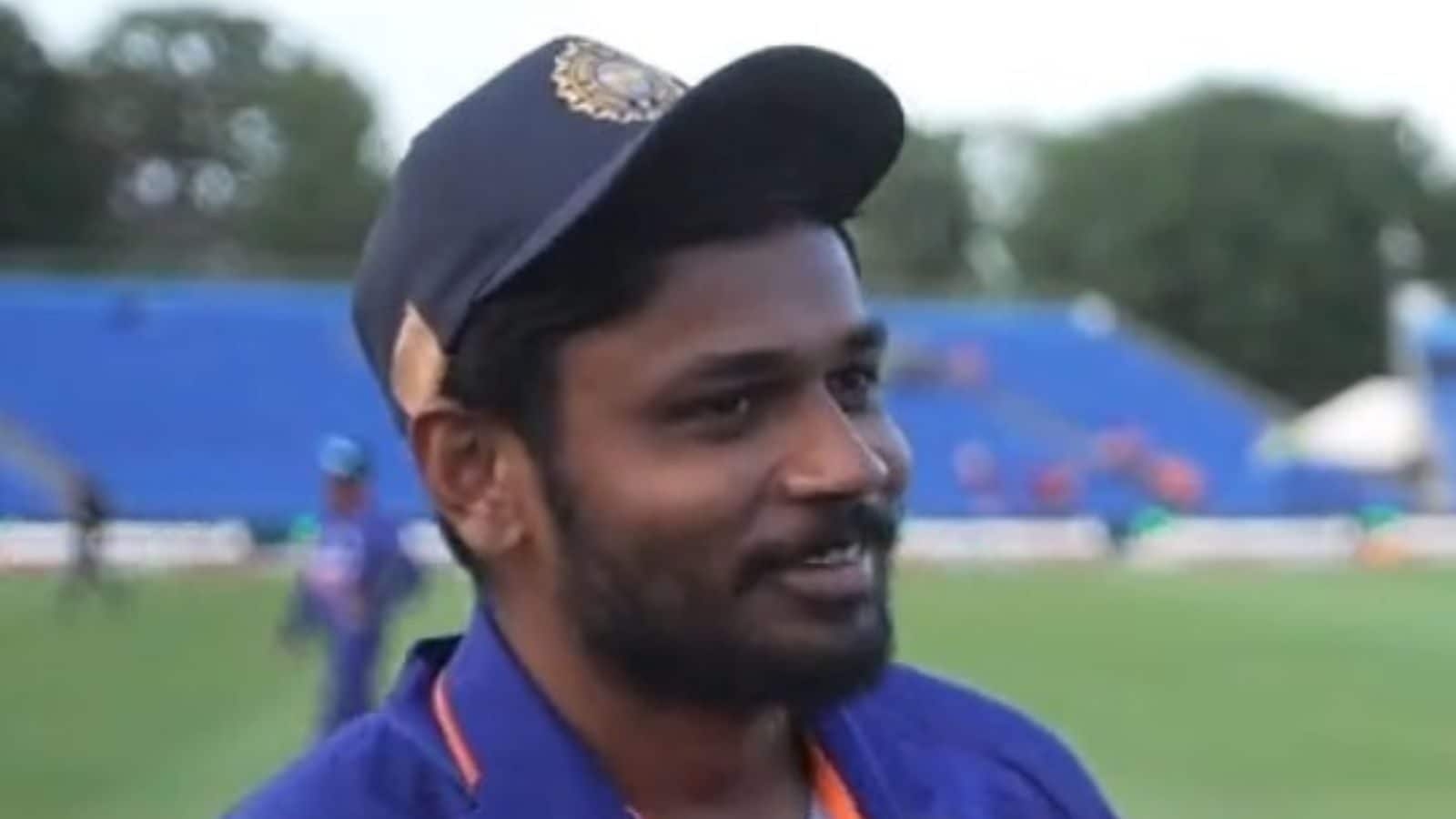