Women’s cricket has been garnering more and more attention across the globe. There is more recognition, scope, and infrastructure for women cricketers to excel everywhere around the world. Keeping this in mind, Cricket Bhutan too is throwing their hat in the ring of women’s cricket.

Bhutan cricket board has announced a High-Performance Program (HPP) for their women’s squad that has already started from 11th February in Gelephu, Sarpang. This announcement comes with a view to prepare their squad for the upcoming ICC and ACC tournaments.

Bhutan Cricket (BC) has started a high-performance programme (HPP) for the women’s national team in Gelephu yesterday.

The 10-month HPP is to prepare the players for the upcoming ICC Women’s T20 World Cup Asia Qualifier in Malaysia later this year. #BhutanCricket pic.twitter.com/xJf0QHmU11

As of now, 8 players have signed the contract. 6 more players will be selected from Sarpang for the training camp of 14 members. Cricket Bhutan will be providing food, accommodation, training attires, cricket equipment worth Nu. 30000/- ($413), cricket shoes, in-country travel allowance during the team’s travels for the overseas tournaments.

Cricket Bhutan is in talks to tour the Indian states of Sikkim, Assam, and West Bengal for practice matches to prepare their squad for the qualifiers. This HPP has a National coach, Assistant coach, Fitness trainer, and Physio. The program is split into four phases – General preparatory, specific preparatory, pre-competition, and competition. Each phase is spread over a time frame of two months of activities covering up to eight months while the last two months will involve stimulation exercises thus making up for the ten-month training module. 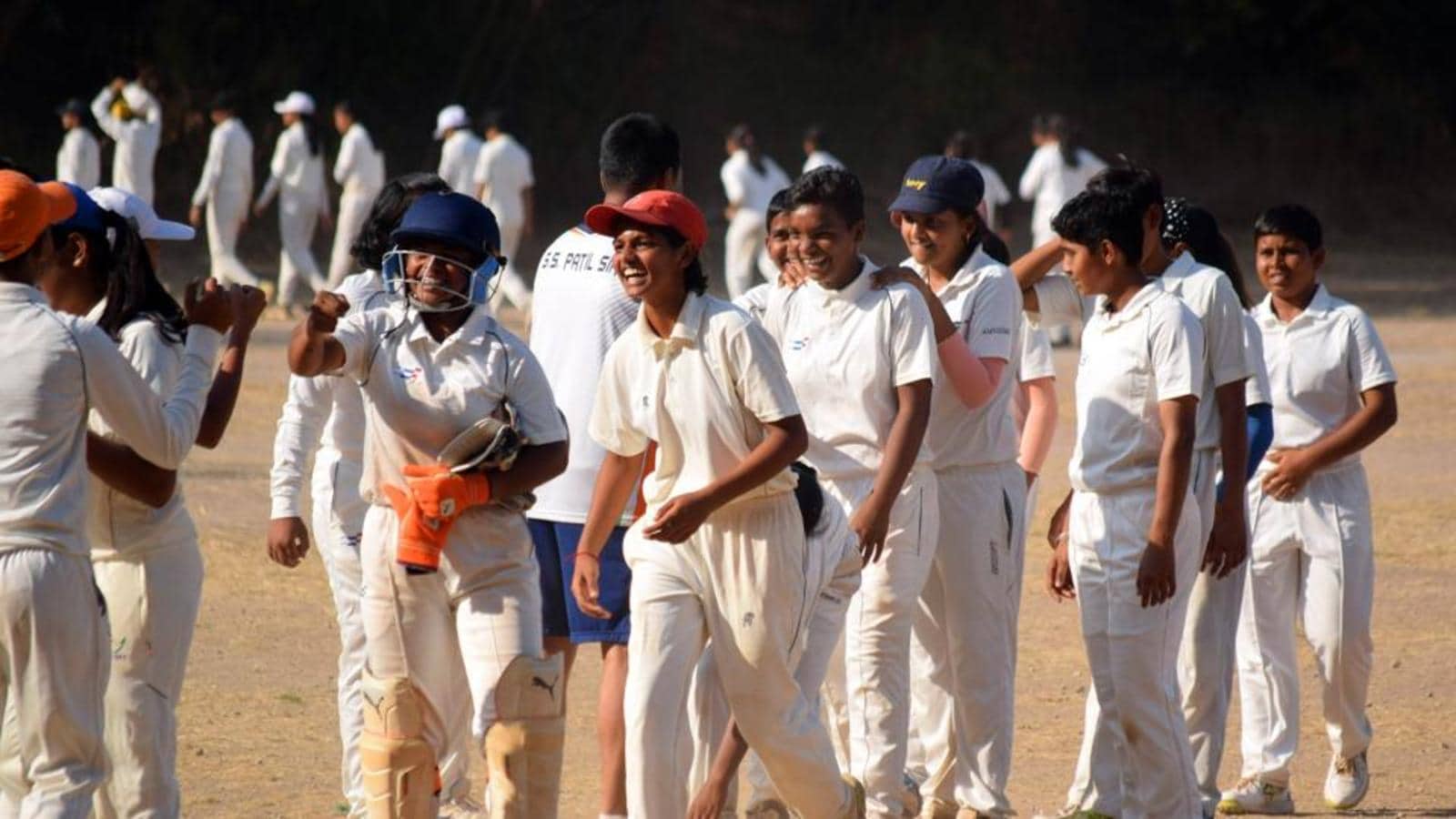 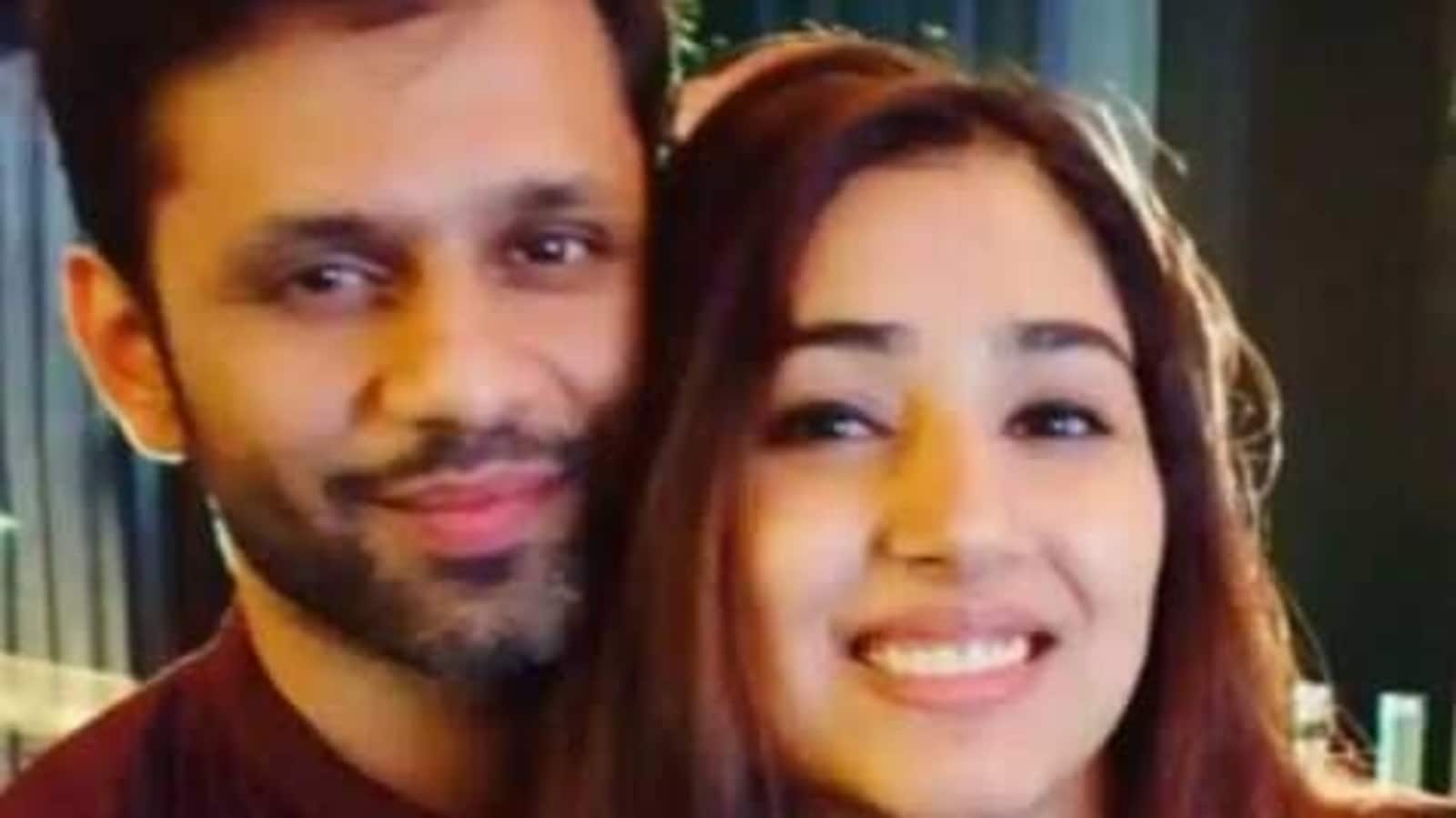 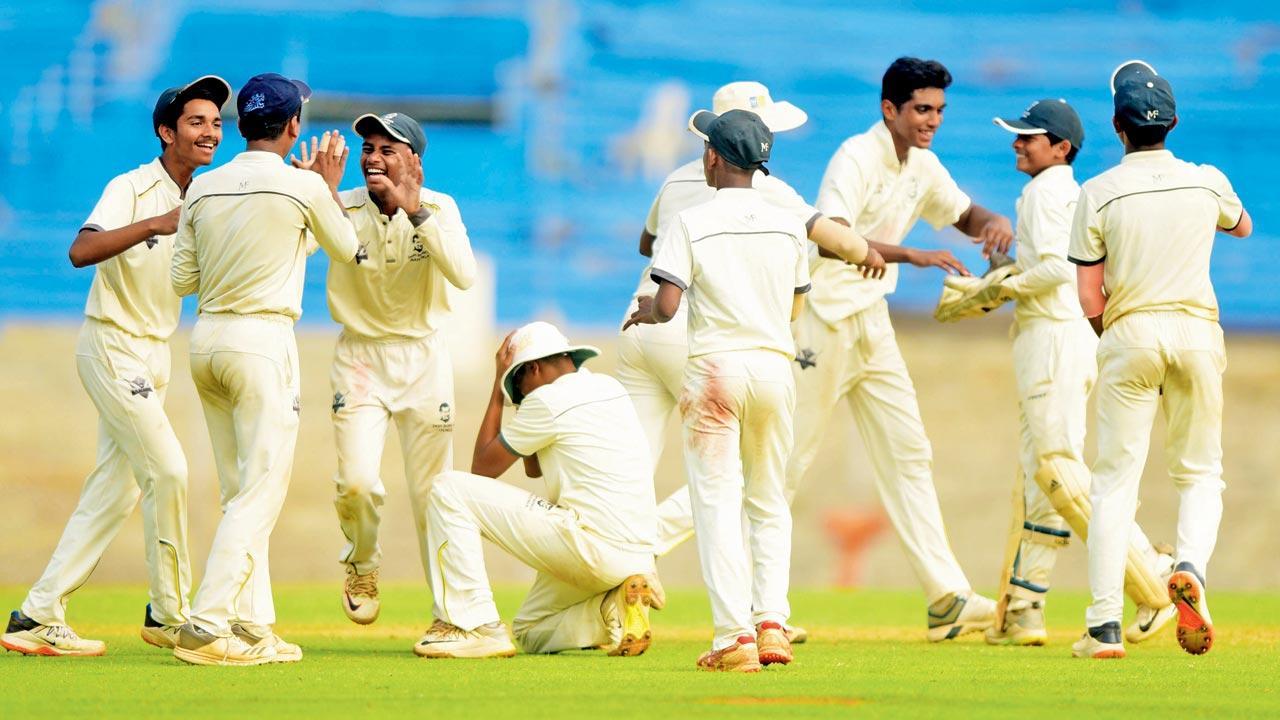