In match number 34 of the ongoing ECS Vienna T10 series, Cricketer CC lock horns with Vienna Danube at the Seebarn Cricket Ground, Seebarn. The match is slated to begin at 2:30 PM (IST).

Cricketer CC are presently on the 7th position of the points table after a disappointing campaign so far. They have managed to log only 3 wins and have suffered 6 defeats so far. On the other hand, Vienna Danube are in a tad better place than Cricketer CC but have endured a dismal campaign so far too. They are presently in the 6th position of the table, with 3 wins and 5 losses under their belt.

Both the teams are coming on the back of a win and would derive some confidence from that. While Cricketer CC won their last game against Vienna CC, Vienna Danube are coming on the back of a victory against Bangladesh Austria. Bashir Ahmadzari is a key player of the Cricketer CC as he smashed 42 runs in the previous match. Jaweed Sadran starred with the cherry as he notched up 3 wickets. Mohammad Safi top-scored for Vienna in their last match. He also picked up 1 wicket and is a good captain/vice-captain choice.

My Dream11 team for CRC vs VID match today: 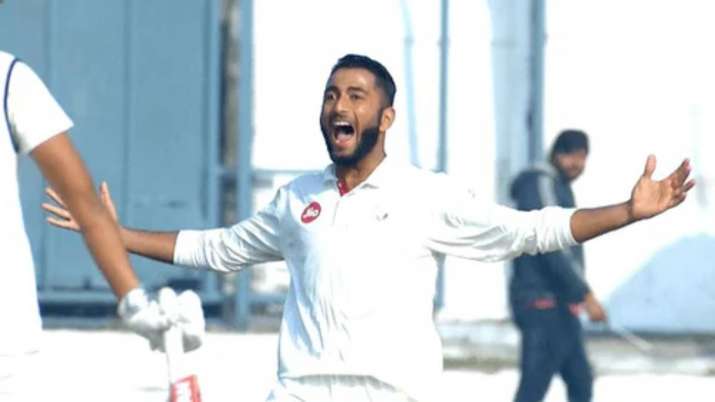