BREAKING: UEFA to take their first course of action against founding clubs of the ESL by Nikhil Venkat Sai

The idea of having a European Super League with only the Elite Clubs in the tournament has declared a war on traditional football with many fans and pundits coming down hard on the breakaway concept.

The breakaway concept was made official on Monday and there has been a massive uproar against an idea that promotes elitism. Having said that, pressure from the fans and the pundits has been mounting on the founding clubs. The Guardian understands that Chelsea and Manchester City are beginning to rethink their decision about joining the ESL.

It is also believed that Chelsea and Manchester City only became a part of the idea due to the fears of missing out on top-level football and some huge funds.

The idea of ESL has not been able to sync in with the fans who are right in demanding an equal game for every club. The idea of climbing through the ranks in the football pyramid to go on and ultimately lift the UEFA Champions League is a dream and goal for many players as well as clubs.

UEFA has gone on to describe the project as “cynical” and is all set to impose heavy sanctions on the founding members.

It is expected that Manchester City, Chelsea, and Real Madrid might be kicked out of the ongoing UEFA Champions League campaign by the end of this week and it might be just the beginning of the fury of the footballing organization. Further, there is also a chance for the players in the ESL to miss out on representing their national teams.

This week is going to be very crucial for football and its fans who are eagerly waiting for anything but the ESL to go through. Many fans of the founding clubs have been left embarrassed and are sincerely hoping for football to remain the way we have come to know it. 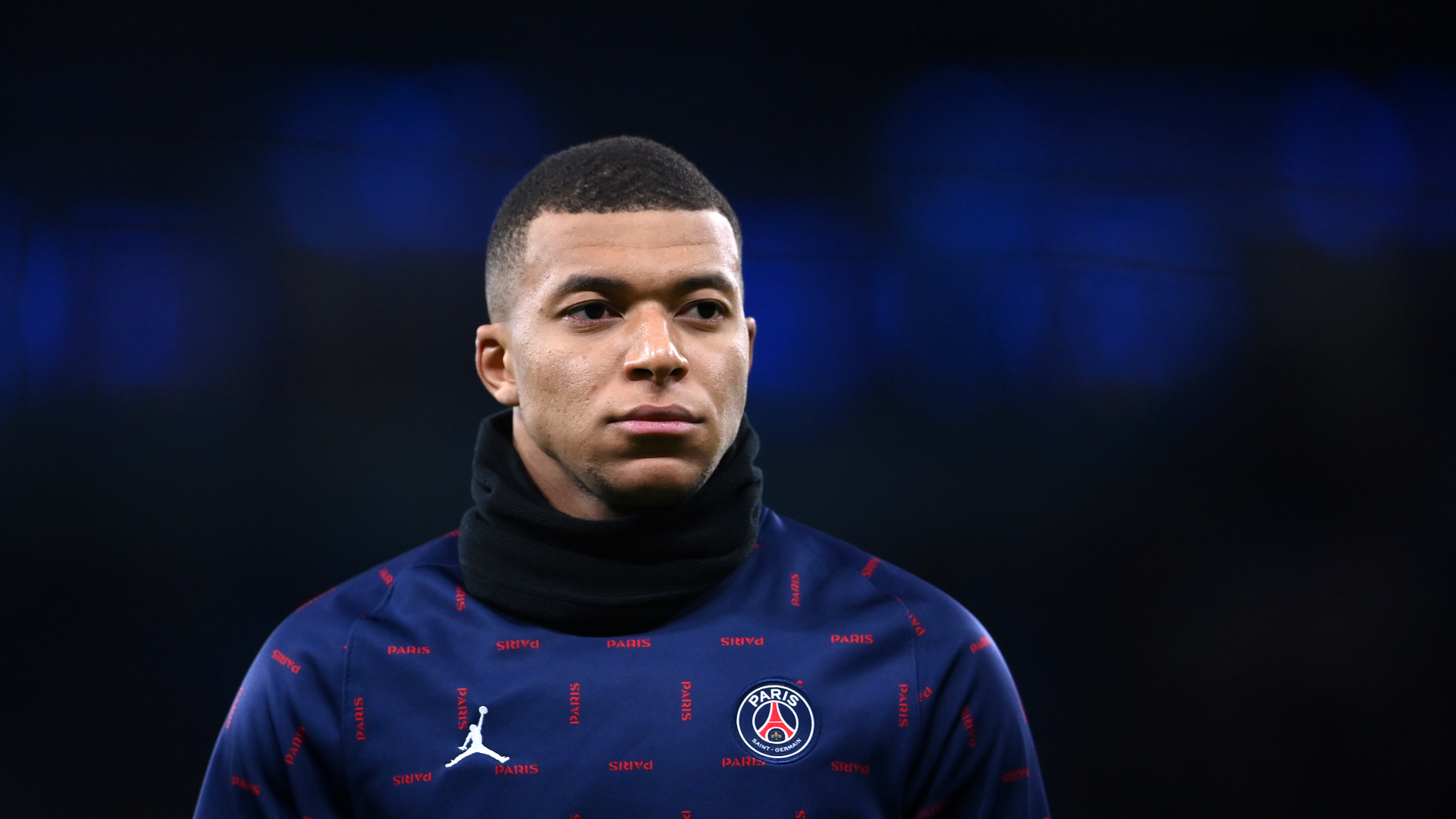 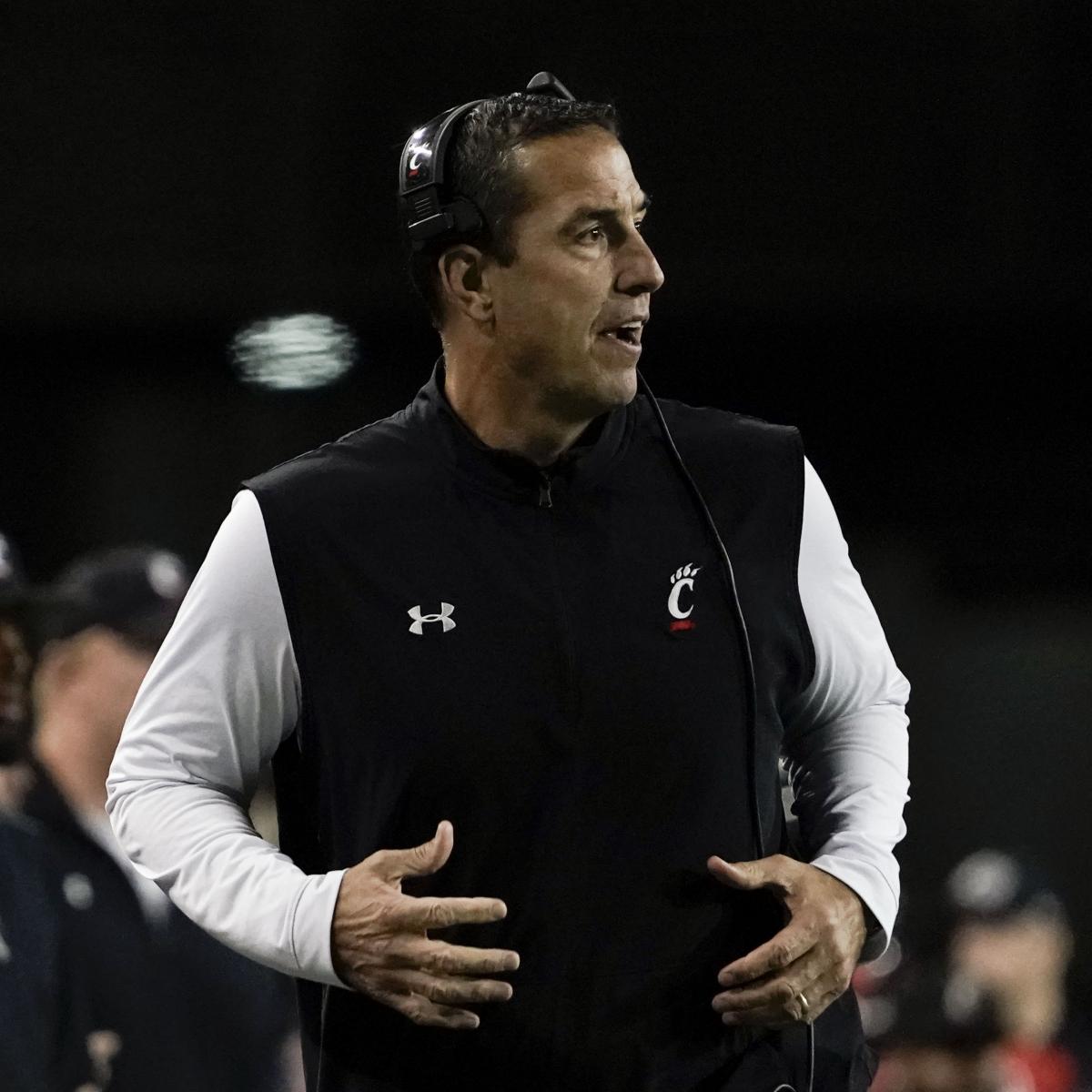 Did the College Football Playoff Committee Get It Right? Thaddeus Young on Spurs: “Right now, this situation is not ideal for me”