Dale Coyne says he would “love to have” ex-Formula 1 driver Romain Grosjean join his IndyCar team for the 2021 season, and is targeting an announcement next week.

After losing his F1 drive with Haas last October, Grosjean confirmed that he was exploring options in a number of other championships, including IndyCar, for the future.

Grosjean admitted after his fiery accident at the Bahrain Grand Prix that he was having second thoughts about IndyCar, but talks have since continued with Dale Coyne Racing over a drive.

Coyne holds one of the few remaining seats on the IndyCar grid for 2021. The team announced on Wednesday that Ed Jones would be returning in the #18 car, marking his return to the series after a year away.

In a press conference announcing Jones, team owner Coyne said he hoped to “announce our other driver next week” in the #19 entry.

Asked directly about talks with Grosjean, Coyne said that while he was keen to see the Frenchman take the seat, he was also in talks with some other free agents.

“You all could make a list of a hundred drivers, we’ve talked to probably every one of them this winter that are employed, unemployed, in America, Europe, every country,” Coyne said.

“It’s been kind of amazing.

“Obviously Romain is a good driver. We’d love to have him.

“We’re working on a few other ones as well. Hopefully we get all that buttoned up and make an announcement next week and then get out to testing in February.”

Should a deal be finalised, it is not clear whether Grosjean would be in the cockpit for the full season including ovals, or only for the road and street course events.

Despite an initial unease about driving on ovals, Grosjean said prior to his accident in Bahrain that he could “put fear aside” to race on them, confirming that talks with US teams were underway.

Coyne ran with Santino Ferrucci and Alex Palou last year, with the former heading to participate in a part-time NASCAR Xfinity ride with Sam Hunt Racing, while Palou has joined Chip Ganassi Racing.

Grosjean was unable to return to his Haas F1 seat for the final two races of last season after sustaining severe burns to his hands in the accident.

But he has since had the bandages completed removed from his hands, and has regularly shared updates regarding his recovery on social media.

Hungarian GP: When to watch the race, qualifying and practice live only on Sky Sports F1

Hungarian GP: When to watch the race, qualifying and practice live only on Sky Sports F1 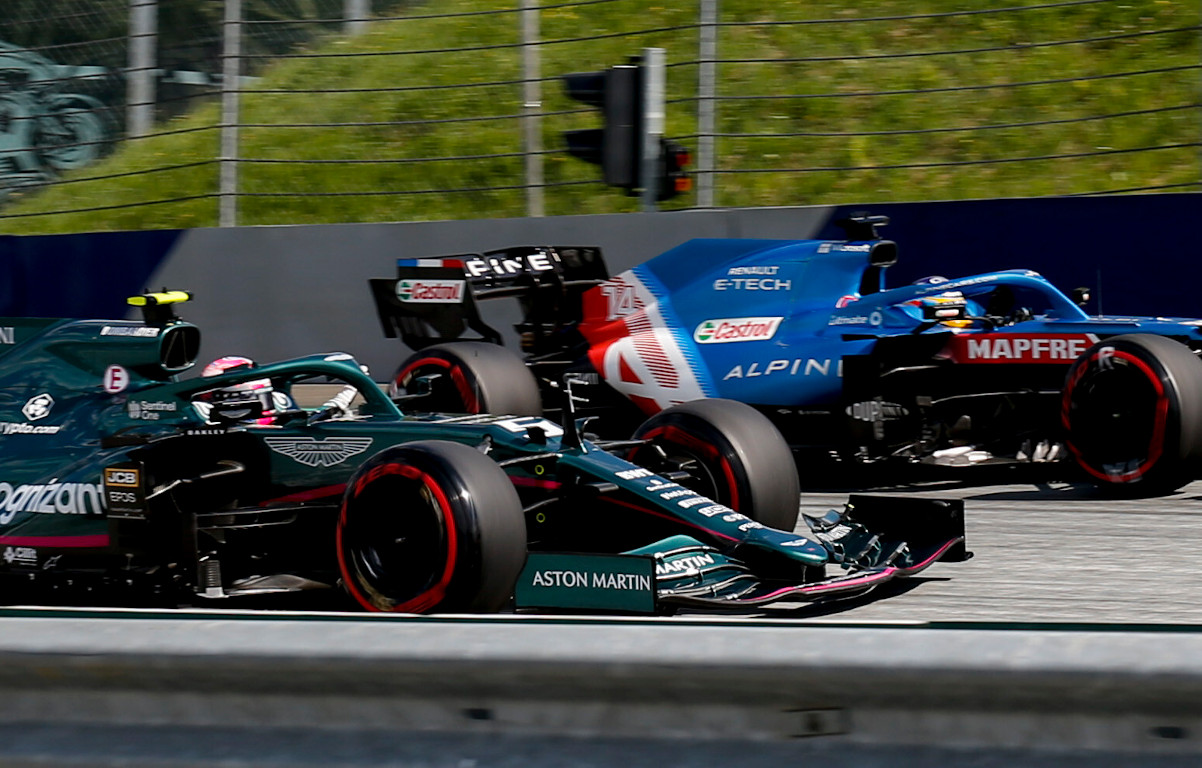 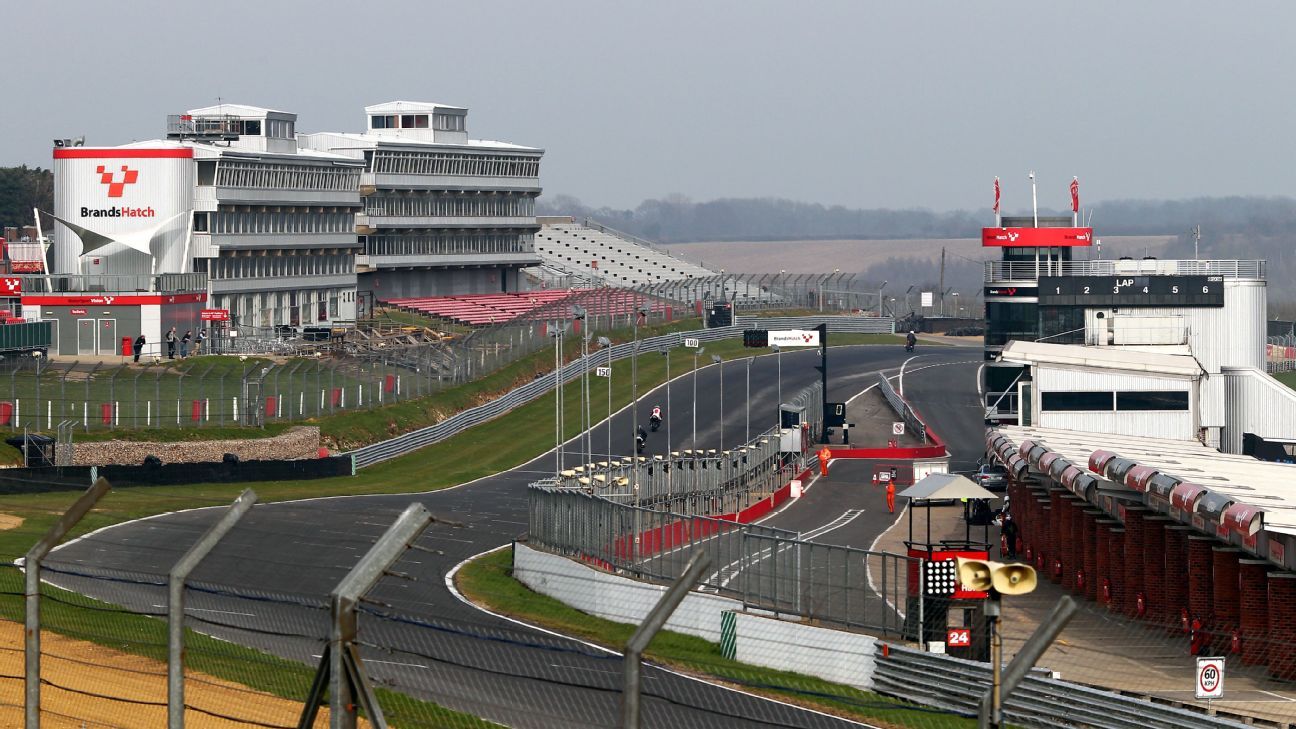 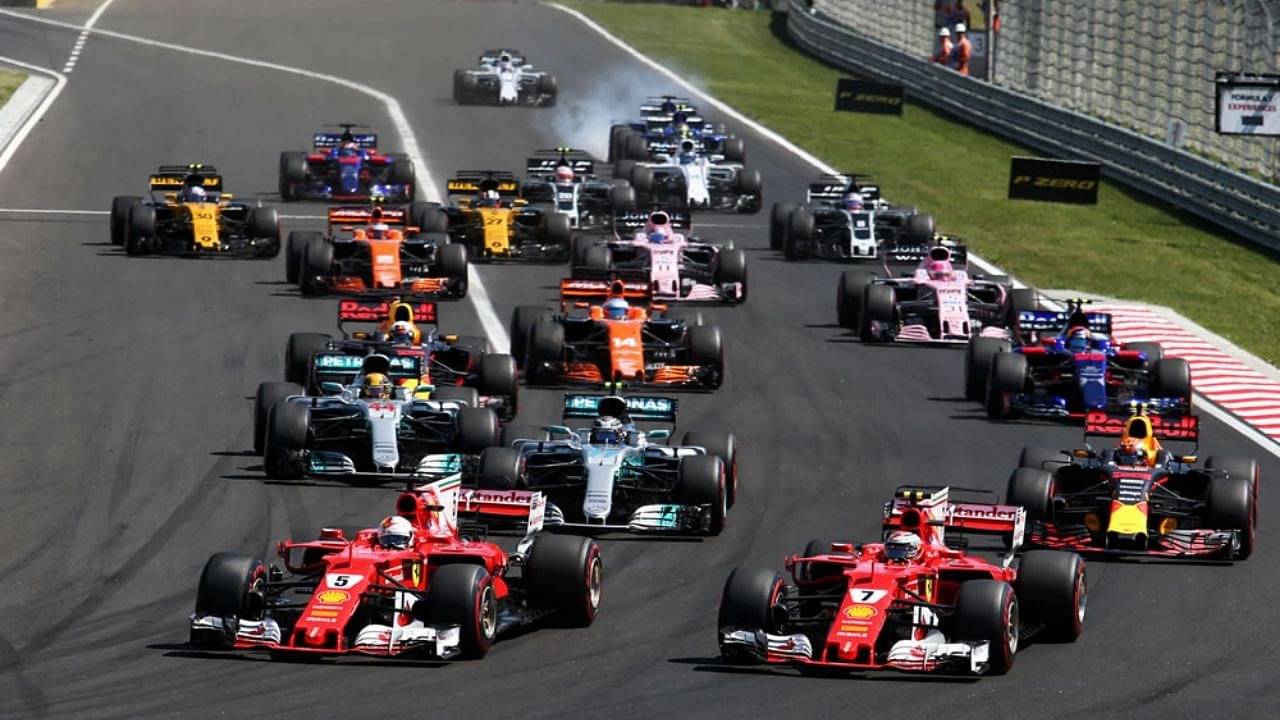 F1 Hungarian GP 2021 Race Live Stream & Telecast: When and where to watch the race held in …

Formula 1 on Twitter: "Max is looking to the future, not the past #HungarianGP #F1… "