NEW DELHI (AFP, REUTERS) – Two Australian cricketers became the latest stars to pull out of the Indian Premier League (IPL) on Monday (April 26) as top bowler Pat Cummins said he was told the competition was being kept going to provide “a few hours of joy and respite” during India’s growing coronavirus crisis.

India star Ravichandran Ashwin also withdrew to support his family on Sunday as the country staggers under 350,000 new infections and almost 3,000 deaths each day.

A handful of players, including India star Axar Patel, tested positive for coronavirus before the tournament.

The world’s richest cricket league has faced criticism for continuing in empty stadiums during the crisis, with a leading newspaper group accusing it of “commercialism gone crass” as it suspended coverage on Sunday.

IPL organisers were anxious to hold the tournament – said to generate billions of dollars for the Indian economy – after last year’s event was moved to the United Arab Emirates because of the pandemic risk.

Cummins, one of the most expensive foreign imports into the league, said he had felt “helpless” watching events in India and announced he was donating US$50,000 (S$66,300) to buy oxygen equipment.

“There has been quite a bit of discussion over here as to whether it is appropriate for the IPL to continue while Covid-19 infection rates remain high,” the Kolkata Knight Riders bowler said on Twitter.

“I am advised that the Indian government is of the view that playing the IPL while the population is in lockdown provides a few hours of joy and respite each day at an otherwise difficult situation for the country.”

Cummins, who is continuing to play in the IPL, urged other “privileged” players to also donate.

Players are being tested every two days in bio-secure bubbles where they will be based for eight weeks.

The Australian players are said to have left because of fears that they could become stuck as their country clamps down on travel from India.

Australia is set to consider a proposal on Tuesday to suspend all flights from India to prevent more virulent coronavirus variants entering the country. The government said last week it would cut the number of its citizens able to return from India and other red-zone countries.

Tye, who flew back on Sunday, said other players had asked him how he got home.

Cricket Australia said it was in contact with IPL players, coaches and commentators and was listening to their “feedback” as well as to advice from the Australian government.

“Our thoughts are with the people of India at this difficult time,” a statement said.

Batsman Chris Lynn has asked Australia’s cricket board to arrange a charter flight to bring players home at the end of the tournament. While some players have left, a number of the country’s top players, including Steve Smith, David Warner and Cummins, remain.

The regular season ends on May 23, with qualifiers and eliminators to follow before the final on May 30.

“I texted back that as Cricket Australia make 10 per cent of every IPL contract was there a chance we could spend that money this year on a charter flight once the tournament is over?” Lynn, who plays for Mumbai Indians, told News Corp media.

“I know there are people worse off than us. But we are going from a really tight bubble and are getting vaccinated next week so hopefully the government will let us get home on a private charter.

“We are not asking for shortcuts and we signed up knowing the risks. But it would be great to get home as soon as the event is over.”

While Delhi Capitals coach Ricky Ponting described India’s coronavirus situation as “quite grim”, a debate has arisen over the IPL carrying on.

The Express Publications newspaper group said it had stopped reporting on the competition until a “semblance of normalcy is restored”.

“In such a tragic time, we find it incongruous that the festival of cricket is on in India,” the group said.

Senior journalist Sharda Ugra hit out at the IPL in a column for the Hindustan Times, saying the IPL was “bubble-wrapped into tone deafness” oblivious to “the suffering outside its gates”.

Australian coach David Hussey, who is helping Kolkata, said some players and staff had lost family in the pandemic.

“Everyone’s pretty nervous about what’s going on over here,” he told Australian media.

“From a Kolkata point of view, we’re desperate for the tournament to keep going, purely because everyone’s in lockdown, there’s not much else to do.”

Eoin Morgan, one of 11 England players in the IPL, said they were constantly talking about the situation outside the bubble.

“It’s not nice to watch from afar, considering how lucky we are in a bubble and not be affected by it very much,” Morgan told reporters. “We lend our support … to everybody who is ill or going through tough times.”

“There’s no doubt they’re certainly anxious about what’s happening in India and what they’re witnessing. But they feel well looked-after by their IPL franchises and safe in their bubbles,” Mills said.

NFL Kickoff 2021: Buffalo Bills at Buccaneers ‘is just too good for the league to pass on’ (What they’re saying)

Today in Sports May 11: From Cricket to Football to Tennis and WWE, check full fixtures and timings

NFL Kickoff 2021: Buffalo Bills at Buccaneers ‘is just too good for the league to pass on’ (What they’re saying)

Today in Sports May 11: From Cricket to Football to Tennis and WWE, check full fixtures and timings

The next steps for this program 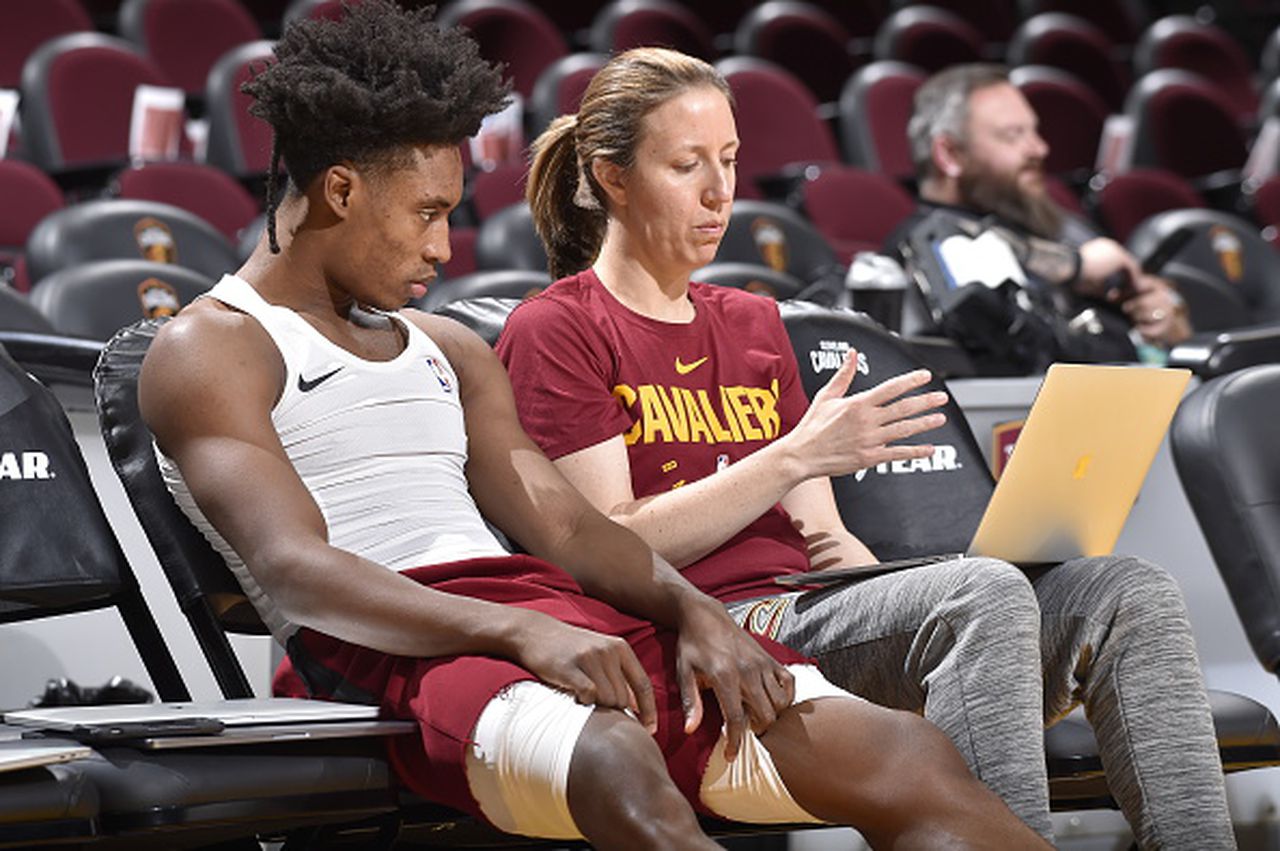 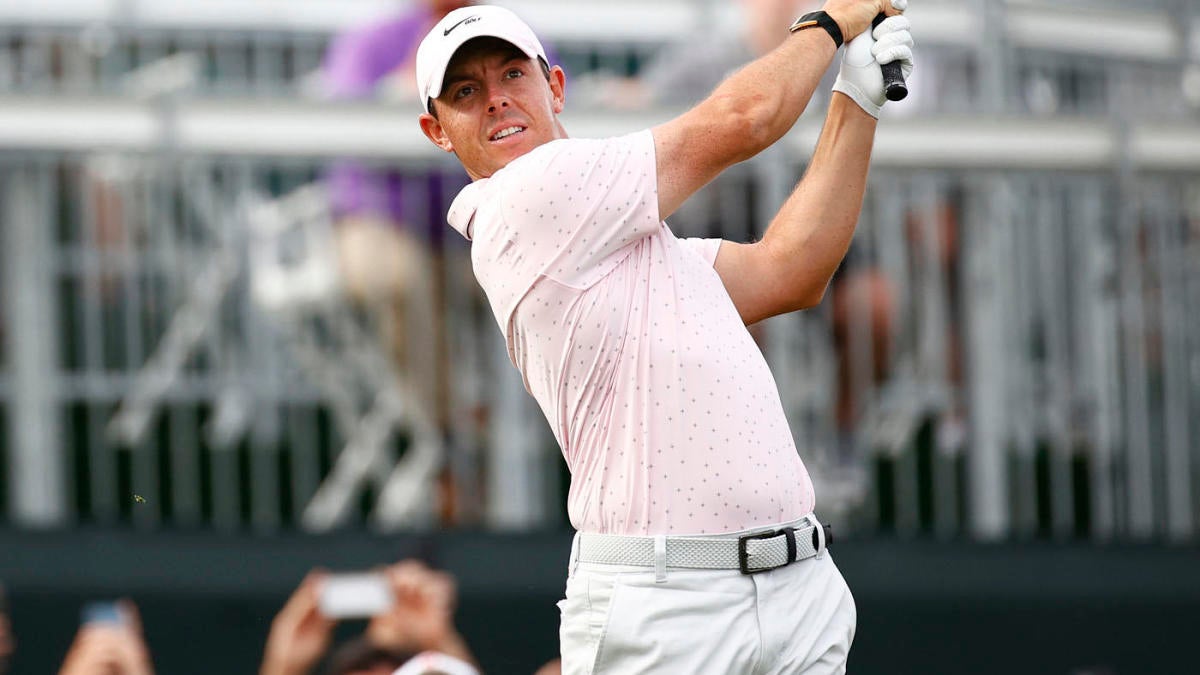 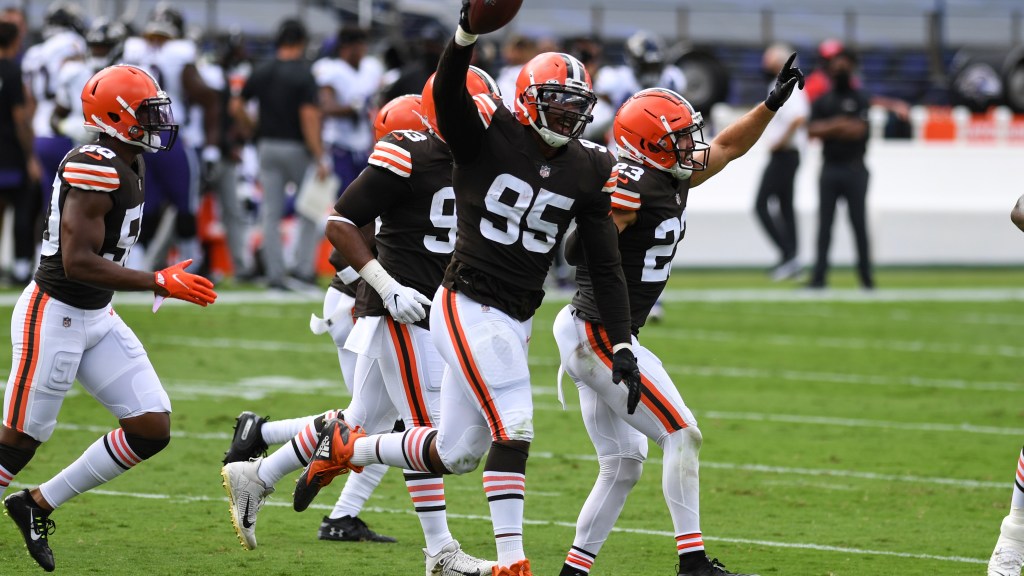 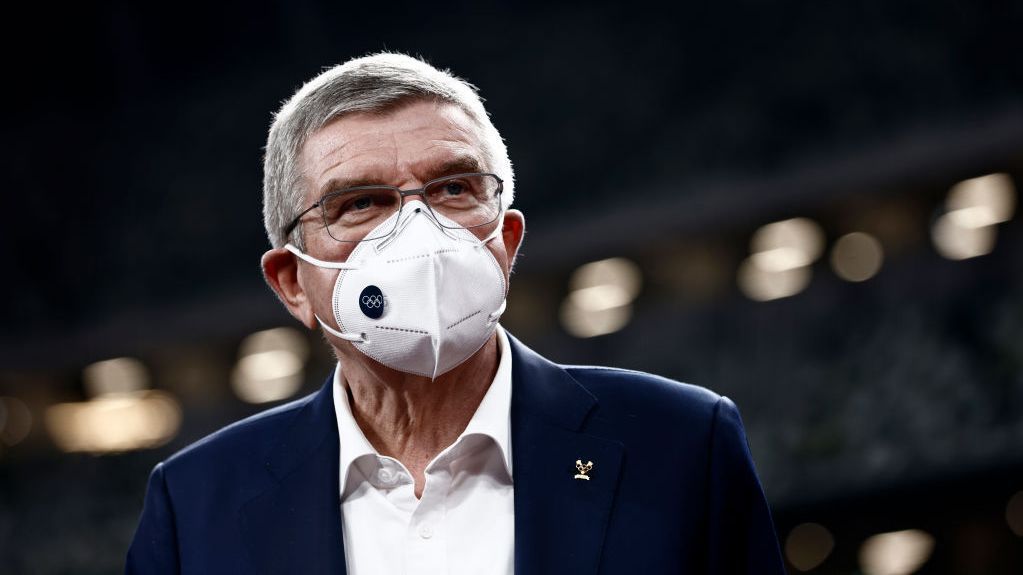