Down by two goals with two minutes left, Barcelona finally showed the character of a champion again.

“It was incredible. Losing 2-0 and showing that kind of mentality was incredible,” said Barcelona coach Ronald Koeman, whose team is struggling in the Spanish league. “Maybe this is a turning point in the season. The character showed by the team is something to be proud of.”

Barcelona trailed 2-0 going into the 88th minute before Messi helped create goals for Antoine Griezmann and Jordi Alba as the Catalan club kept alive its chance of ending its title drought.

There were more swings in extra time as Griezmann’s firm header in the 100th minute put Barcelona ahead, but a penalty committed by American defender Sergiño Dest led to Fede Vico’s equalizer for the hosts three minutes later.

Frenkie de Jong put Barcelona ahead for good from close range after Messi’s shot was saved in the 108th. Alba closed the scoring with a beautiful volley from Griezmann’s pass in the 113th.

“We suffered a lot,” said Griezmann, one of the players of the match along with Messi and Alba. “Thankfully Frenkie showed up in the end.”

The victory came on the heels of the embarrassing leak of Messi’s multimillion-dollar contract on Sunday, the latest mess involving the club which is mired in debt and has been enduring political turmoil since last season.

Barcelona failed to win a title last season, which hadn’t happened since 2007-2008. It was eliminated in the quarterfinals of the Copa last year to end a streak of nine consecutive semifinal appearances.

Granada’s late collapse cost the team a chance to make it to the semifinals for a second straight season.

Barcelona had already needed extra time to advance past third-division club Cornellá in the round of 32. It also played extra time in both Spanish Super Cup matches this year — a win against Real Sociedad in the semifinals and a loss to Athletic Bilbao in the final.

Robert Kenedy opened the scoring for the hosts from close range in the 33rd after a blunder by Barcelona defender Samuel Umtiti, who misplayed a ball inside the area. Former Real Madrid forward Roberto Soldado, 35, added to the lead on a breakaway in the 47th, outrunning Umtiti to a long pass from the back.

Francisco Trincão and Ousmane Dembélé both struck the crossbar in the second half before Griezmann pulled the Catalan club closer with an angled shot from a long pass by Messi in the 88th. Messi again found Griezmann inside the area with a well-placed pass, and the French striker set up Alba’s late equalizer two minutes into stoppage time.

Roger Martí scored a 120th-minute winner as Levante defeated Villarreal 1-0 in extra time to reach the semifinals for the first time in 86 years.

Levante hadn’t made it to the final four since 1935, when it was eliminated by Sabadell, currently in the second division.

Unai Emery’s Villarreal, which dominated most of the match, also was trying to reach the semifinals for the second time in its history.

Real Madrid and Atlético Madrid were eliminated in earlier rounds this season.

On Tuesday, Sevilla became the first team to reach the last four with a win at second-division club Almería. Real Betis and Athletic meet in the last semifinal on Thursday.

When will La Liga 2022-23 fixtures be released? Announcement date and time

Real Madrid, Barcelona to Meet in Las Vegas During US tour

When will La Liga 2022-23 fixtures be released? Announcement date and time

Real Madrid, Barcelona to Meet in Las Vegas During US tour 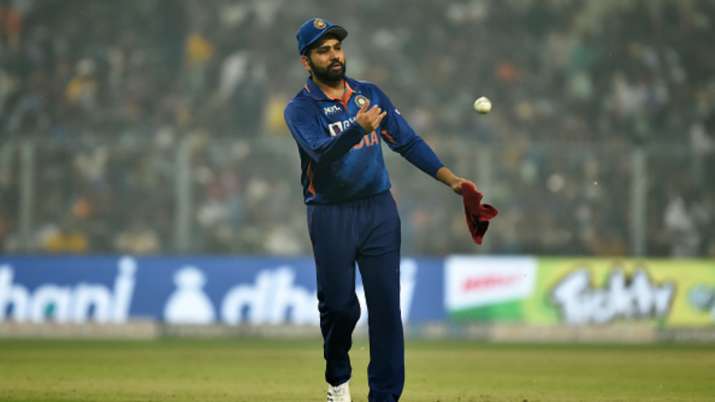