Dame Noeline Taurua had just led the Waikato-Bay of Plenty Magic to a trans-Tasman title, the last time the Silver Ferns held the Constellation Cup.

Silver Ferns captain Ameliaranne Ekenasio was running around for the Queensland Firebirds and hadn’t even contemplated moving to New Zealand.

Within touching distance of ending a nine-year Constellation Cup drought against longtime rival Australia, the Silver Ferns know they’ll need to be at the top of their game for Sunday’s decider.

The Ferns seized a 2-1 lead in the series on Saturday with a come from behind 55-49 win, again played behind closed doors at Christchurch Arena under level 2 restrictions.

A change in alert levels on Sunday means the building will be open to supporters. The Silver Ferns will hope the 2500 fans allowed in, can help spur them to victory on New Zealand sports ‘Super Sunday’. Australia must beat the Ferns by two goals to retain the trophy.

New Zealand have won the Constellation Cup just once before in 2012, since first being contested in 2010. Experienced shooter Bailey Mes is the lone member of the current Ferns squad to have won the cup– in her first year of international netball.

“When you talk about it like that and we know all the dates and how long it is since we’ve had it. It’s been a big talking point for quite a long time. It’s a really big one,” Ekenasio said.

“We do keep it there in the back of our mind, but still got to make sure we do our one percenters and do our job and we know that we’ll get there. It’s not the only thing, but it is the big picture.”

Boosted by the return of influential goal attack and captain Ekenasio, who missed Wednesday’s 45-36 loss with a calf injury, the Ferns rallied after trailing 29-24 at halftime.

It was some revival, outscoring Australia 31-20 in the second half and 17-9 in a dominant final quarter, where they took control of the match.

Goal shoot Maia Wilson was a standout for the Ferns, landing 41 from 43, including 24 from 25 in the second half under pressure from Australian circle defenders Sarah Klau and Courtney Bruce.

Centre Kimiora Poi, who didn’t make the game-day 12 for the first two tests, and fellow midcourter Shannon Saunders, both added spark off the bench and delivered some accurate ball into the shooters.

Vice-captain Jane Watson, who was benched in the second quarter, was injected back into the game in the third term and stepped up her play.

Australia don’t stay down for long and Ekenasio said they would bounce back with a big performance on Sunday with the trophy on the line.

“We don’t expect anything less from Australia. We know if we take one they’re going to come back even hungrier, more physical, more on the body.

“They’ll go away and do their homework. We’ll do our homework as well. We’re up for a real big one and we know that.”

Taurua saluted the way her team fought back after a poor performance on Wednesday. Down by five at halftime, the Ferns needed to lift their play to start the second half and were the hungrier team on attack and defence.

“I think also probably the biggest thing was when we did get ball we were able to get it down the other end and put it through the hoop,” Taurua said.

“I think the other day we were still getting a lot of ball and that’s probably when I look at our data that’s consistent, but the difference is taking it down to the other end and getting it in. I thought we did that well.”

Wilson continues to go from strength to strength at international level, delivering one of her best performances in the black dress against high-quality opposition.

Wilson and Ekenasio converted 91 per cent of their opportunities, missing just five of their 60 goals – a drastic improvement from Wednesday, where New Zealand landed just 80 per cent without Ekenasio.

“She’s unreal. We’ve seen her go to higher and higher heights and this is a really big series for her as well,” Ekenasio said of her shooting partner.

“It’s been her first consistent series against Australia, which is tough. Man it’s real tough and she’s really shone through.” 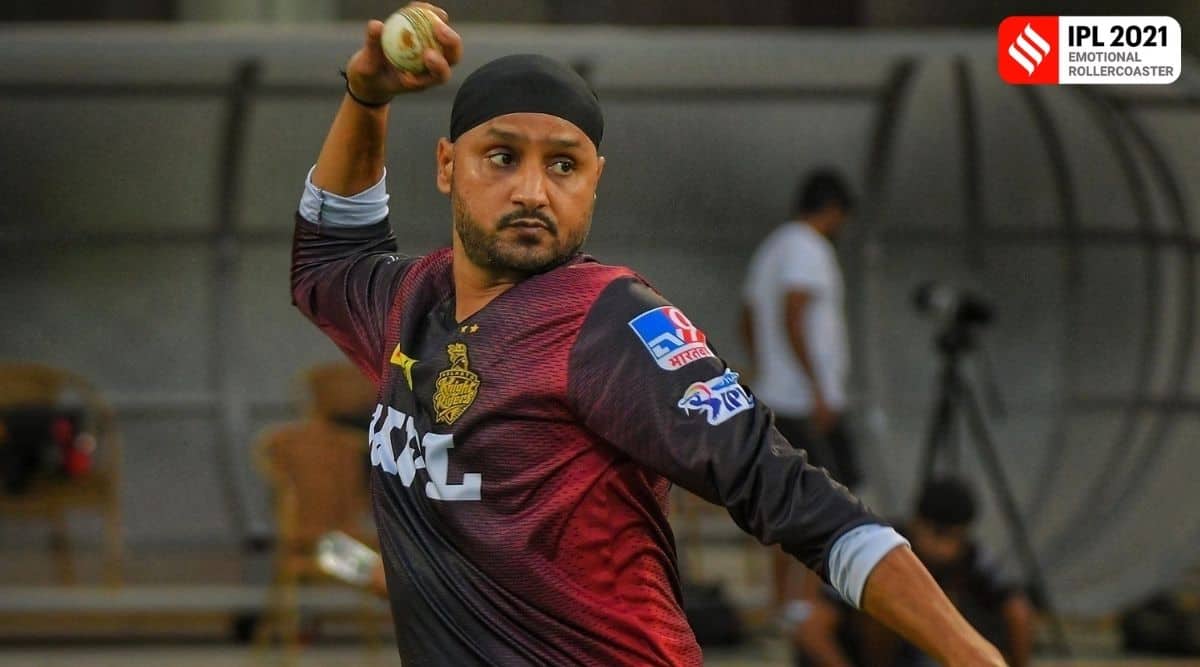