Fyfe became the first player replaced by a medical substitute because of concussion this season and will now be subject to the AFL’s concussion protocols, which require players to be sidelined for at least 12 days.

The Dockers face Carlton at Marvel Stadium on Sunday and will then meet Hawthorn seven days later, with that clash shaping as the likely return match for Fyfe if he passes the required testing.

“He got concussed and we subbed him out. He’s good in the changerooms now, he’s up and about,” Longmuir said after an eye-catching 31-point win over the Giants at Optus Stadium.

“He’s getting around his teammates. We subbed him out of the game. What that means for the next couple of weeks, I’m not sure.

“We tread carefully with all concussions, and he won’t be passed fit to play before he ticks every box with our doctors. That’s the same with every player.”

Fyfe was bumped high by Giant Sam Reid just off the ball at a stoppage, leaving the ground with trainers and appearing dazed before heading to the team rooms for the rest of the match.

He was replaced by midfielder Connor Blakely after playing his entire three quarters as a forward as Longmuir placed faith in his young midfield brigade, who were steered by brilliant veteran David Mundy.

The coach, who did not want to comment on the incident, said Fyfe would return wherever the team needed him after kicking one goal and taking seven marks in attack.

“That’s something I’ve loved about ‘Fyfey’. He said to me wherever you need me to play I’ll play,” the coach said.

“Clearly he’s one of the best midfielders in the comp but on a needs basis now we need him forward. He’s really embraced that.”

Longmuir was pleased with his team’s ability to win contested possession (145-113) and move the ball with more purpose and skill after a disappointing round one loss to Melbourne.

He highlighted the team’s ability to take 22 marks inside 50, compared to seven against the Dees, but said conversion needed sharpening after kicking 21 behinds.

“Our players know that our gameplan doesn’t work in bits and pieces, it works as a collective. They got a lot right today,” he said.

The coach was full of praise for ruckmen Lloyd Meek and Sean Darcy, who combined to control stoppages, and midfielder Andrew Brayshaw, who kicked two goals, including a brilliant running effort after sidestepping two opponents.

Defender Heath Chapman made his debut and was a “vital” part of a backline that improved, flying for marks and taking the game on with his 12 disposals.

Greater Western Sydney coach Leon Cameron said his team had not been hard to play against on Sunday and had been “beaten up” by the young Dockers, whose midfielders had put their opponents “to the sword”.

The Dockers went on game-defining four-goal runs in the first and third quarters and Cameron said it was up to his leaders to arrest momentum at those stages.

“We’ve got some young kids who are going go in and out and go up and down … but our leaders have to be able to stand up.

“Let’s be fair and honest, sitting there in discussion after the game, they’d be saying when Freo had a three-goal run-on we didn’t stand up, whether it’s contest, using the ball in the right manner or defending in the right manner. All three facets of the game we got beaten up.”

Cameron said reversing the alarming differential of 32 in contested ball was a priority before next Sunday’s clash against Melbourne in Canberra.

“We’ve got to get that right and we come up against probably one of the better sides at it in Melbourne,” he said.

Kickboxing standout Jason Wilnis focused on KSW 70 in short term, 'aiming for the best' as …

Kickboxing standout Jason Wilnis focused on KSW 70 in short term, 'aiming for the best' as … 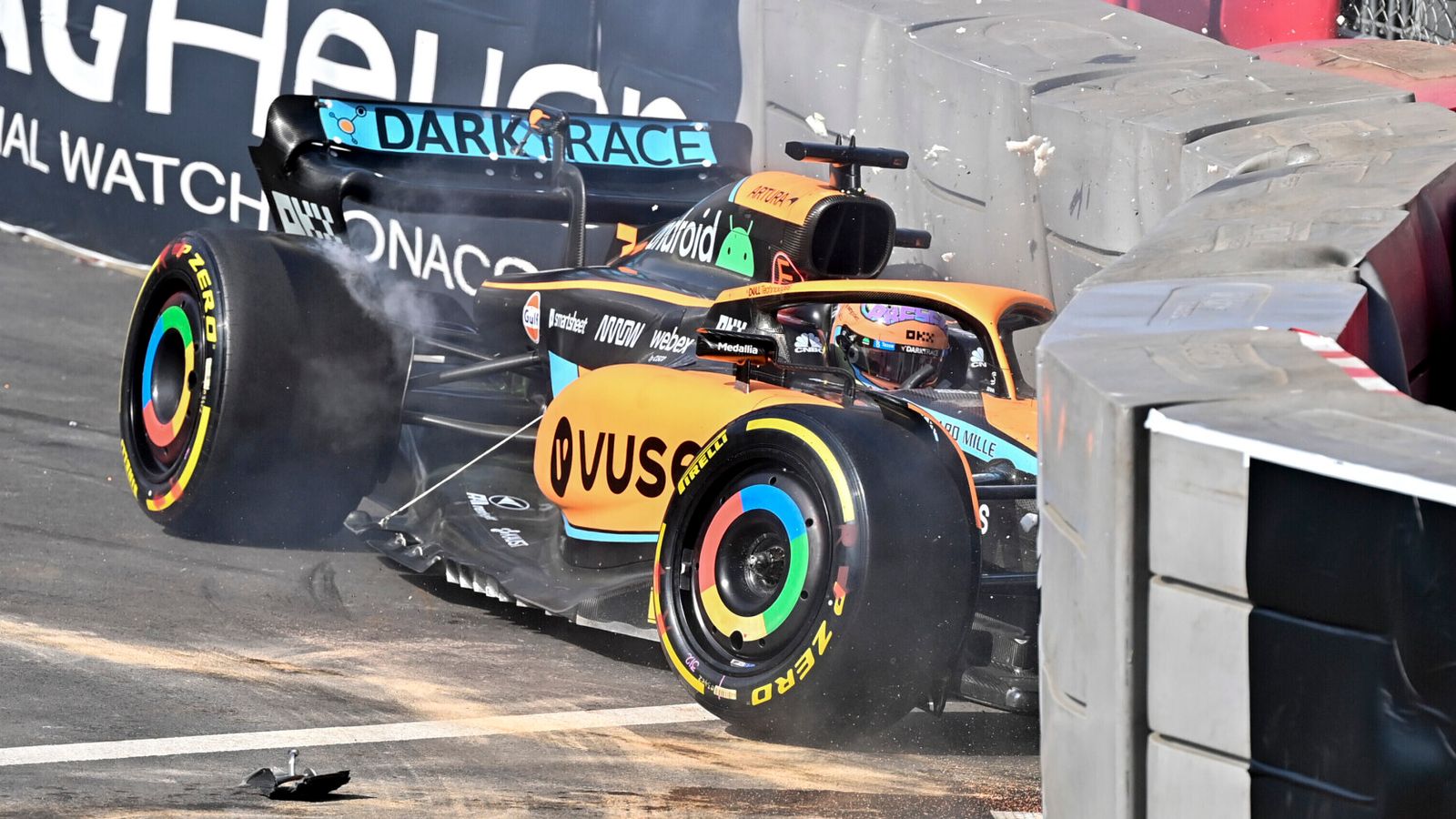 After Blues rally to save series, Avalanche set on finding a way to close out 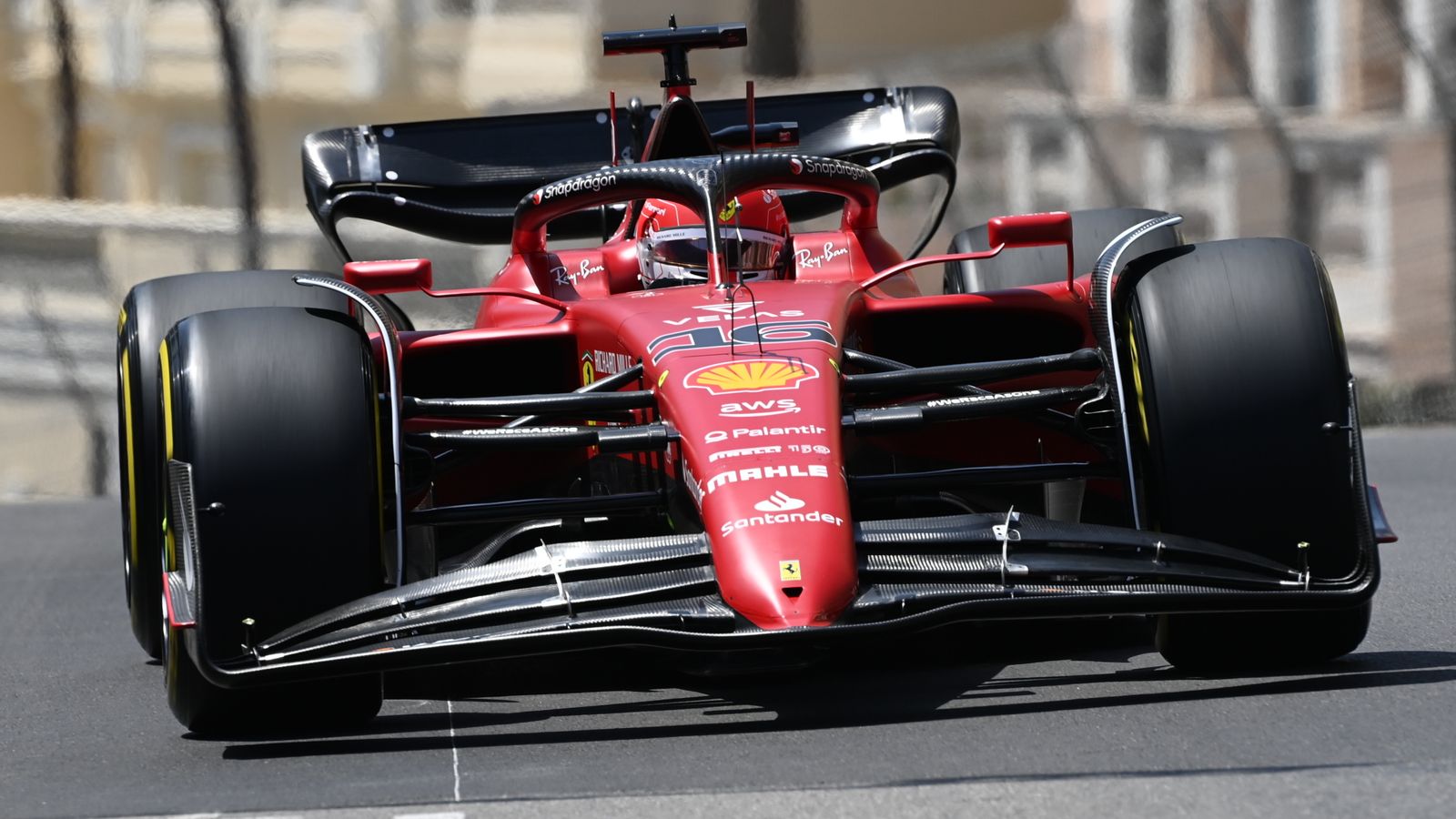