COLLEGE PARK, Md. (AP) — Micah Potter had 23 points and 12 rebounds and No. 14 Wisconsin slipped past Maryland 61-55 Wednesday night after blowing most of an 18-point halftime lead.

But it sure wasn’t easy. After limiting Maryland to 25% shooting in taking a 38-20 lead at the break, Wisconsin let the margin dwindle to three points with 11:45 remaining.

The Terrapins opened the second half with an 8-0 run, then rattled off nine straight points to make it 43-40. Minutes later, however, Potter converted his third three-point play of the game and added a 3-pointer for a 52-42 advantage.

That was enough to dispatch the pesky Terrapins, who got 18 points from Aaron Wiggins and 13 from Donta Scott. Maryland was seeking its fourth victory over a ranked team, the second in a row after winning at Minnesota on Saturday.

Potter went 8 for 12 from the field, 4 for 6 beyond the arc and sank all three of his foul shots. Limited to four points in the first meeting between the teams on Dec. 28, the 6-foot-10 junior fell one point short of matching his career high in the rematch.

Wisconsin finished with a 38-31 rebounding advantage and limited the Terrapins to 36 percent shooting. The Badgers came in allowing only 62.2 points per game in conference play and lowered that figure with aggressive defense that was adept at keeping Maryland out of the paint.

Potter scored 14 points and Wisconsin held the Terps to 7-for-28 shooting — 2 for 14 beyond the arc — in the first half.

Maryland missed 11 of its first 13 shots, all seven from 3-point range, and fell behind 14-4 just before the midpoint of the first half.

It was 24-14 before Potter drilled a 3-pointer and added a three-point play for a 14-point cushion. Two minutes later, Potter was fouled on a tip-in and made the free throw to make it 33-18.

Maryland: The Terps host Purdue on Tuesday night. Maryland lost to the Boilermakers on Christmas Day.

The Hammer makes one last trip to spot where he hit No. 715 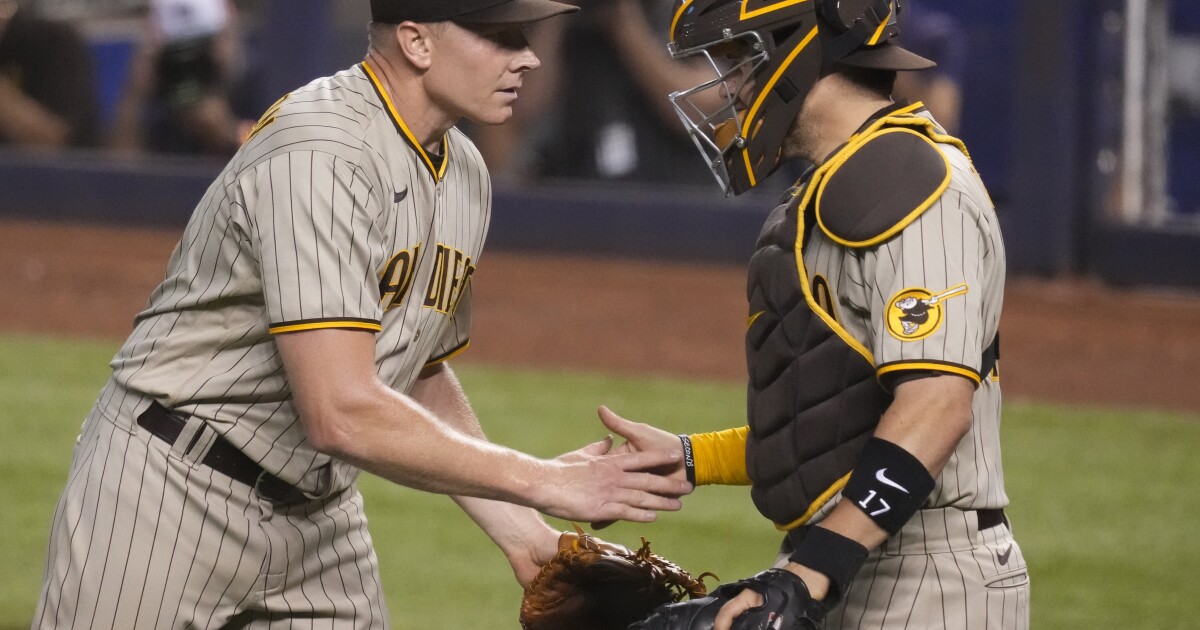 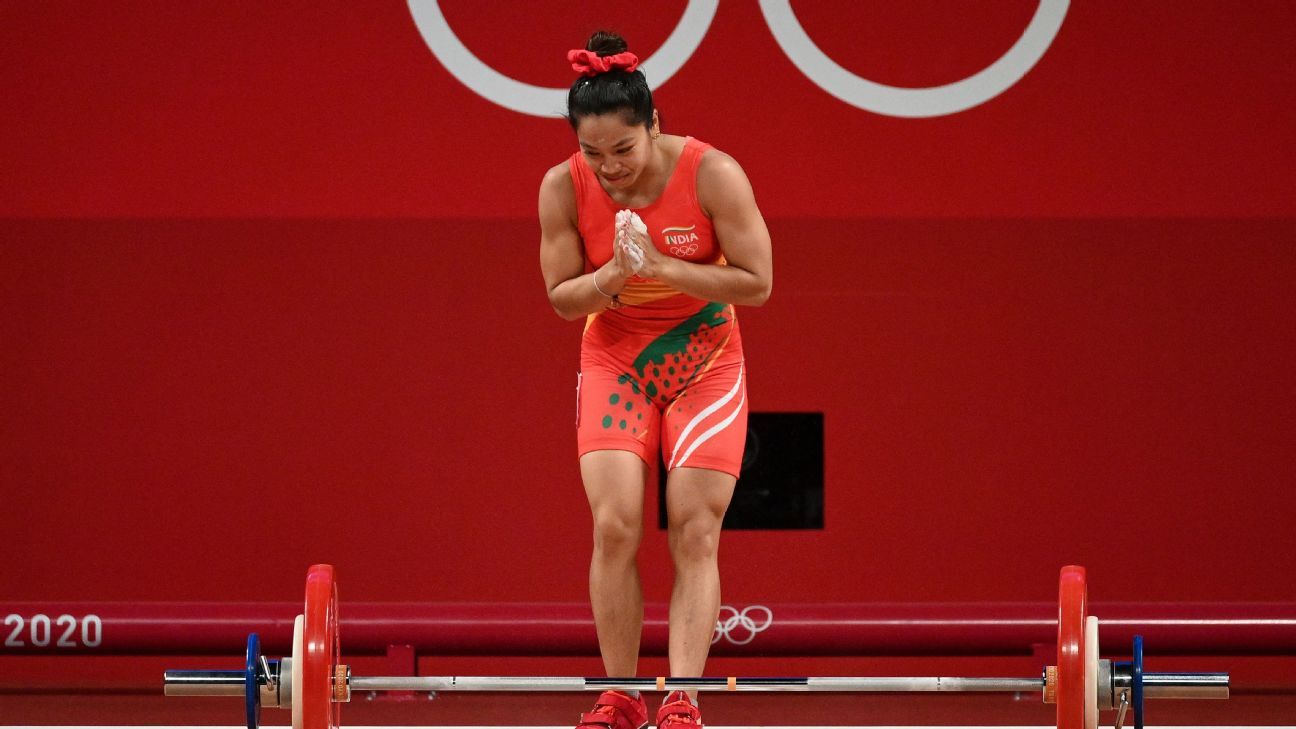