Rockies reliever Daniel Bard and longtime Royals catcher Salvador Perez are this year’s recipients of the NL and AL Comeback Player of the Year awards.

Bard, 35, was a touted Red Sox prospect who saw his major league career in Boston derailed by control issues that ultimately led him to retire in 2017.

He took a job as a player mentor and mental skills coach for the Diamondbacks, a role that saw him at times shag fly balls and play catch during warm-ups. While doing so, Arizona players were awed by his throws and questioned why he wasn’t still pitching.

Bard got back on a mound in January in Charlotte, North Carolina, and was throwing in the mid-90s — a velocity he said he hadn’t seen in years. It led to a minor league contract with the Rockies, who added him to their big league roster when baseball resumed in July. He made his debut on July 25, throwing a scoreless 1⅓ innings and earning the win — his first since 2012 — against the Rangers.

According to Elias Sports Bureau, the seven-year, 89-day gap between major league appearances was the sixth-longest for a pitcher since 1969.

Perez, 30, missed the 2019 season after having Tommy John surgery, but returned with a bang in the shortened ’20 campaign. The 2015 World Series MVP hit a career-best .333 with 11 home runs and 32 RBIs in 37 games. His career-high .633 slugging percentage was the second-highest in Royals history, trailing only George Brett (.664 in 1980). And he became just the third catcher since 1900 to record multihit games, including an extra-base hit, in six consecutive contests (Sept. 11-18). 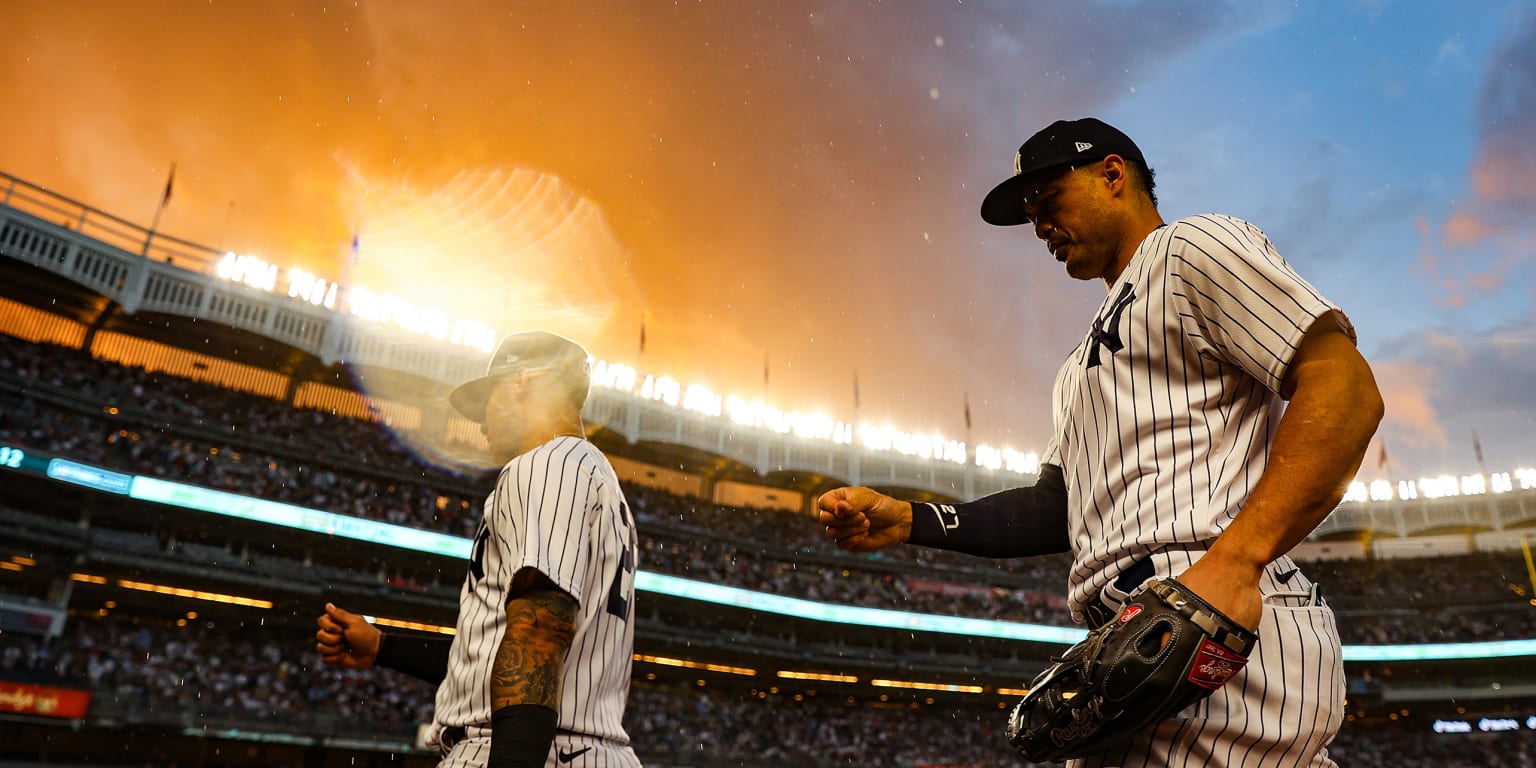 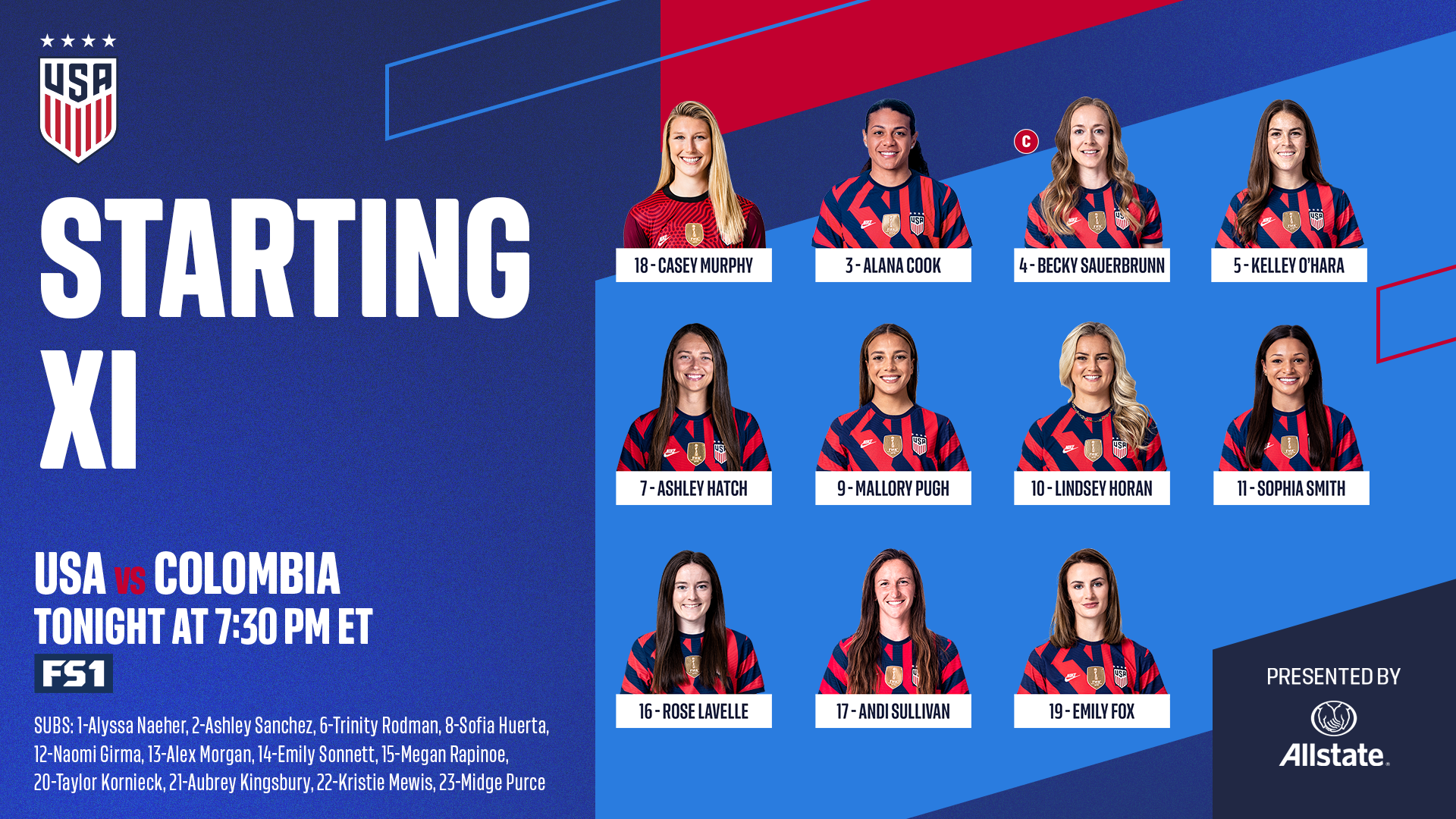