Watch Colin Cowherd find the ideal Hollywood movie poster for each of the top quarterback prospects of the 2021 NFL Draft.

“This was a pretty easy one for us and the first one that we came up with. How about ‘The Natural?’ The arm, the size, the personality, the demeanor, the hair…like he LOOKS like a star quarterback. The maturity, he just got married, he’s been in the spotlight for years…never a problem. Trevor Lawrence is ‘The Natural.’

“The Jets have been an iceberg for a lot of people. There is a ‘WOW’ factor that everyone is talking about, and a revolutionary arm, but they have drafted five first-round quarterbacks, and of the last four NONE have worked. ONE has worked ever, Joe Namath. There is talent, there is a ‘WOW’ factor, and buzz, but it worries me.”

Check out the FULL segment above as Colin names the Hollywood movie poster for Mac Jones, Justin Fields, and Trey Lance.

Rob Parker: Tom Brady Should Be More Concerned With Cheating Than Jerseys

Clay Travis: ‘LeBron Set a Record For Dumbest Tweet Ever By an Athlete’

Steph Curry is Fun to Watch Shoot, But His Play Doesn’t Translate to Wins

Could a former Clemson star reunite with Lawrence in Jacksonville?

Could a former Clemson star reunite with Lawrence in Jacksonville? 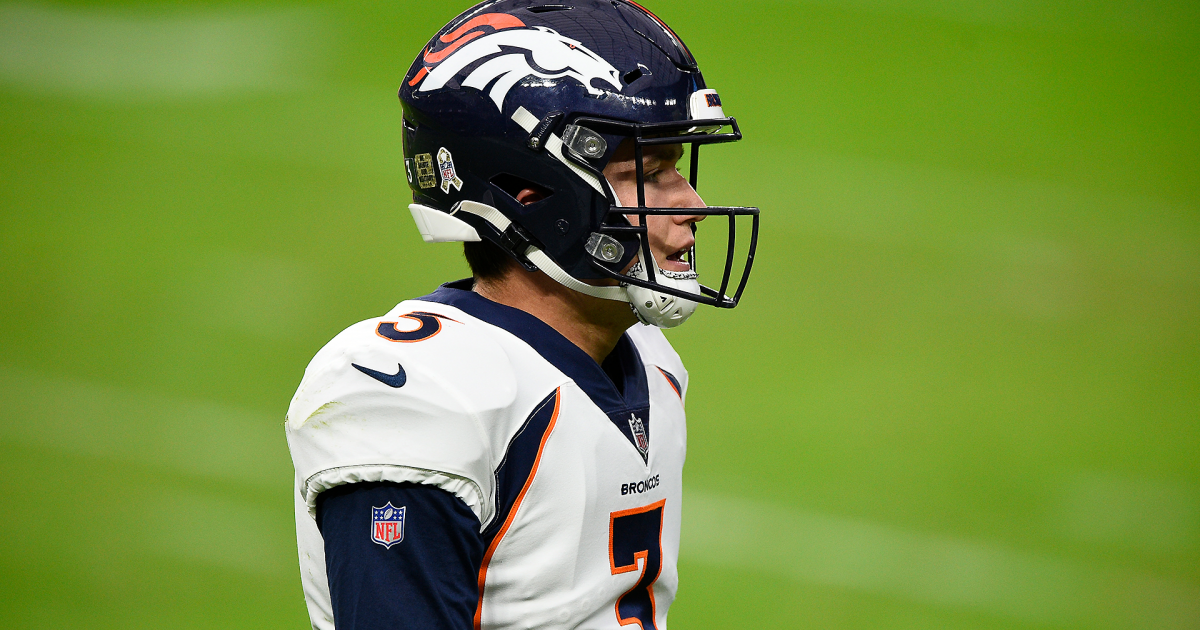 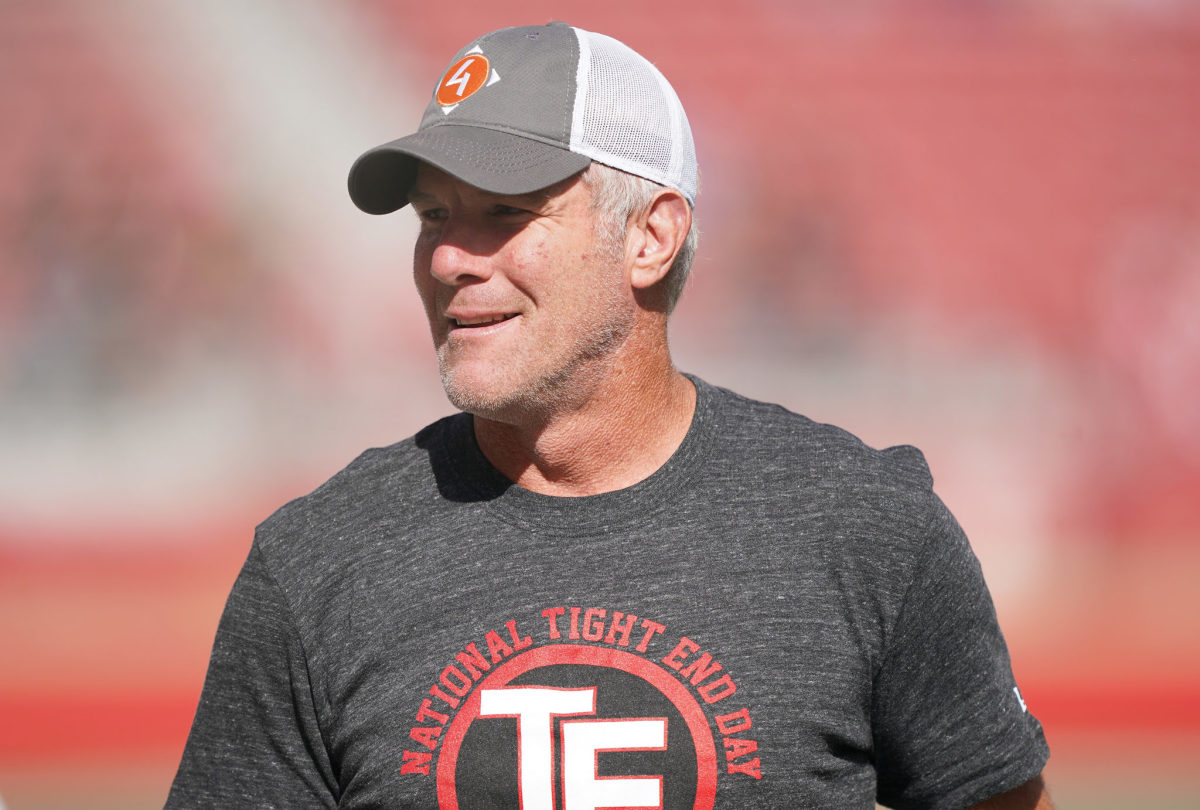