Coal Ridge boys and girls basketball are off to a stellar start in Colorado 3A basketball. After collecting home wins against Glenwood Springs on Friday night, the Titans varsity basketball squads head into week two undefeated.

Despite Glenwood Springs’ hefty, 15-point fourth quarter, a combined 28-point night brought on by Coal Ridge senior Taylor Wiescamp and sophomore Mikayla Cheyney proved too much for the Demons on Friday night.

Hosting their first game of the season, Coal Ridge girls basketball notched a 40-28 victory over the Demons, in turn stretching their unbeaten streak to 2-0 on the season. With the loss, the Demons fall to 0-2 on the season.

Coming off a 48-23 non-league win over Steamboat Springs Tuesday night, the Titans continued to bring the heat against their cross-county rival throughout all four quarters.

But the first quarter proved to be a neck-and-neck affair, with the Titans ending the frame up 5-4. Rolling into the second quarter, however, both teams started to find the hoop as Coal Ridge outscored their opponent 12-9.

The Titans’ additional 14 insurance points in the fourth quarter helped them lock in the win at the final buzzer.

Wiescamp would lead the Titans with 18 points, Cheyney was good for 10, while junior Clara Carranza and sophomore Jackie Camunez combined for eight points.

There is nothing more potentially hazardous to a coach’s well-being than having to watch a team battle through a nailbiter.

That’s exactly what Glenwood Springs coach Fred Heisel and Coal Ridge’s Paul Harvey had to do Friday night. After both teams essentially went tit-for-tat the entire bout, the Titans would claim a 44-40 victory.

With both teams finding the basket immediately following tipoff, Glenwood Springs took the first quarter 11-9. Answering right back in the second frame, however, the Titans netted 14 points to the Demons’ eight.

Offensive prowess for both teams picked up right where it left off from the first half as the Titans barely managed to outscore their opponent 11-9 to end the third quarter. But the Demons would punch right back in the final frame, notching 12 points.

Coal Ridge’s 10 security points, however, were just enough to squeak by with the victory.

With the loss, the Demons fall to 1-1 on the season, while the Titans head into next week up, 1-0.

UND football camp Day 8: A look at the returner options 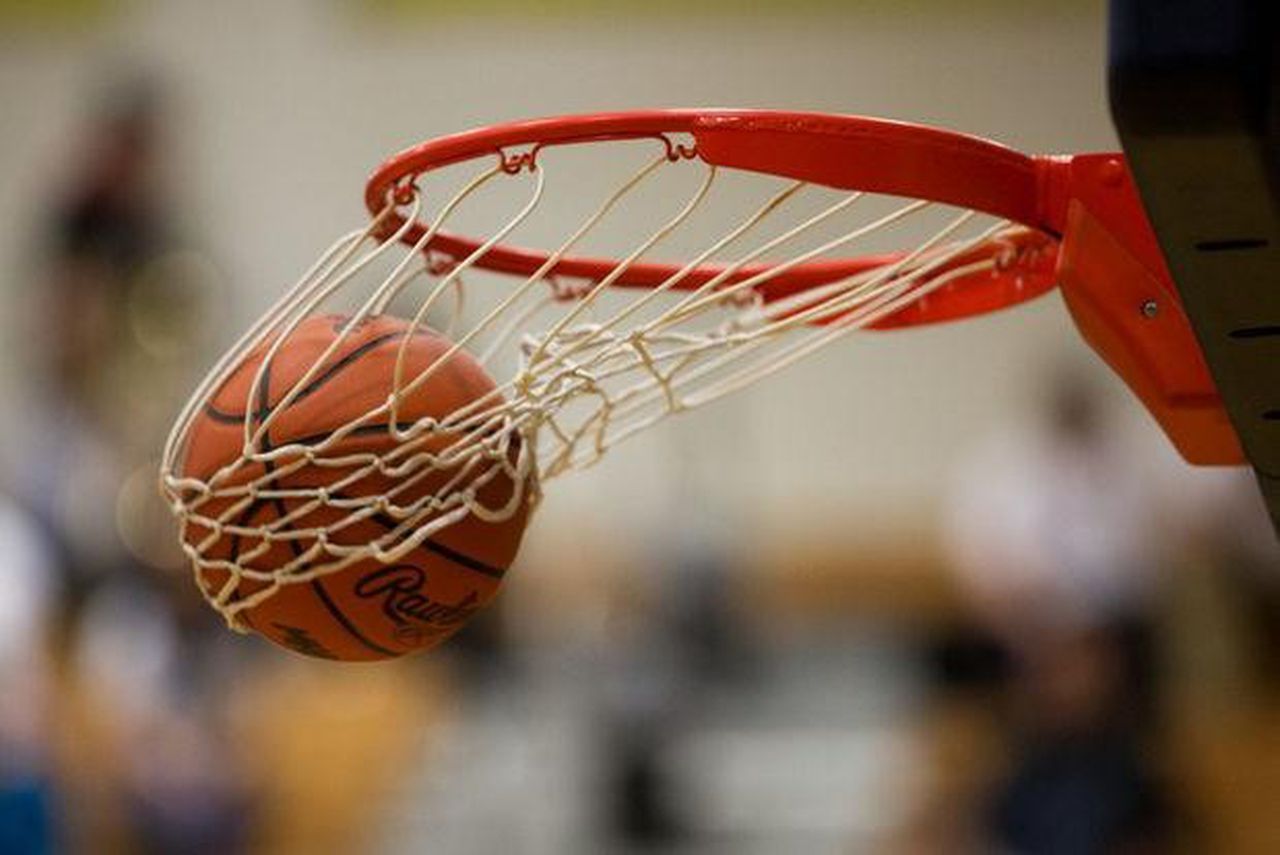