CM Punk is a Chicagoan and a Chicago sports lifer and man does he love his Blackhawks hockey. Punk joins Pat Boyle and Scott King to discuss how he became a Blackhawks fan, how much the Hawks and Chicago mean to him, his time with the UFC, and why fighting at the United Center was one of the most important things he’s done professionally. This is an interview you are not going to want to miss.

(1:30) – CM Punk describes how he’s gotten through the last 9 months of the pandemic

(5:00) – Breaking down the NHL Western Conference

(8:30) – Which Blackhawks players Punk is friends with

(12:22) – The importance of fighting in Chicago at the United Center

(16:34) – Why he went through with the fight instead of postponing it

BCCI approves 10-team IPL from 2022 at AGM in Ahmedabad 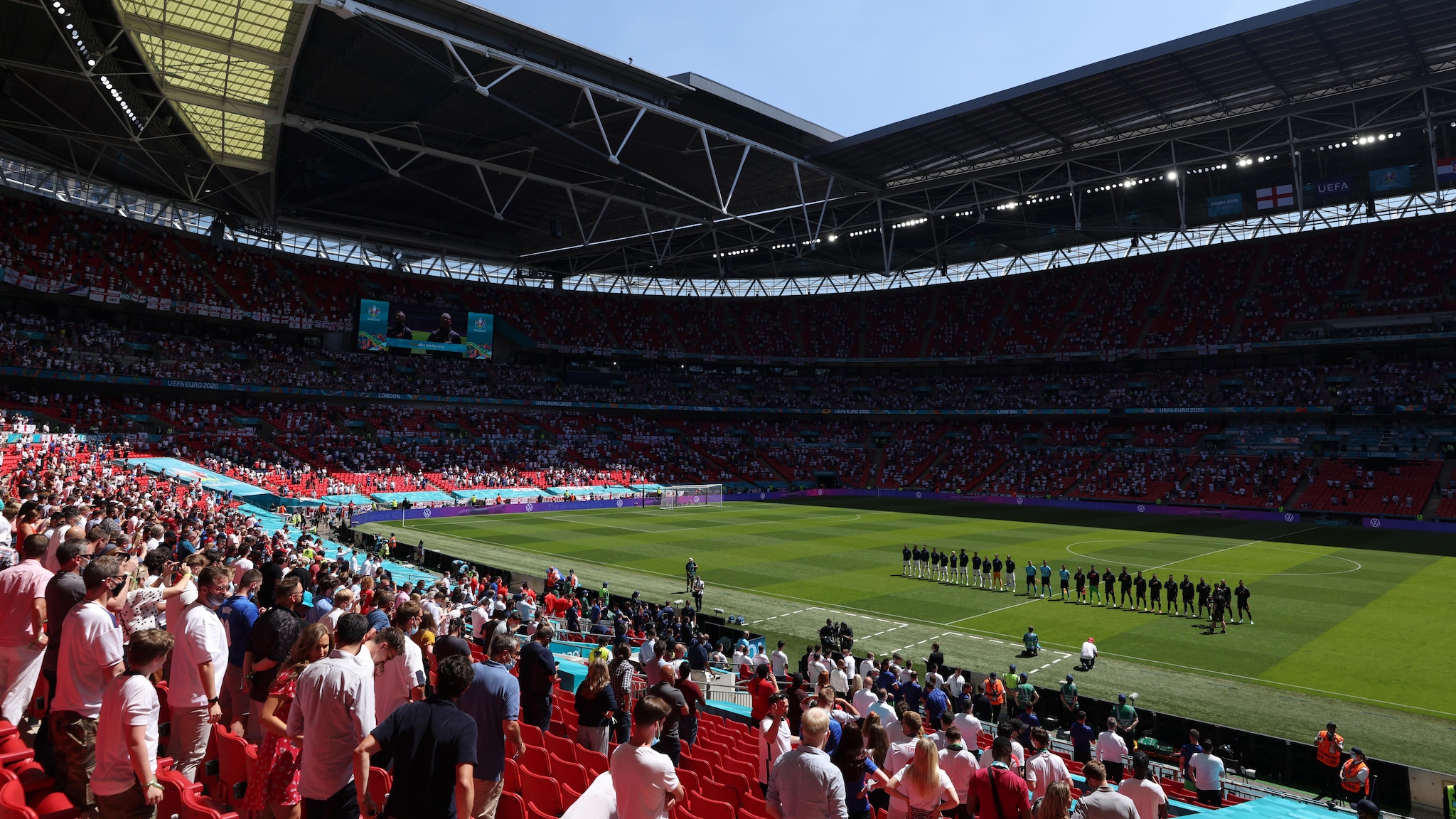 EURO 2020 semi-finals and final: Wembley capacity increased to more than 60000