The 6,500-capacity stadium, to be spread over an area of approximately three acres, is proposed to be built near gate number one of the Saltlake Stadium and is likely to come up within a year.

“I”m hereby granting Rs 20 crore for the hockey astro-turf,” Banerjee said at the Khelashree programme, an annual felicitation of the state”s sportspersons, at the Netaji Indoor Stadium. She also made a slew of announcements, including a pension scheme of Rs 1,000 for the former sportspersons of the state.

Under an upcoming scheme, the state government will now sponsor about 100 athletes.

“I will tell (Sports Minister) Aroop (Biswas) to form a committee of experts who can identify, for instance 100 sports persons, who will be fully sponsored,” Banerjee said.

“They don’t have to worry about their training or taking part in a competition. They will be fully sponsored by us under this new scheme,” she added.

“After Mohun Bagan”s entry, everyone asked why can’t East Bengal play in the ISL… I also want Mohammed Sporting to play in the ISL. I want all the clubs from Bengal to make waves.

“Football teams of Brazil, Germany are not built in a day. Football, cricket, tennis, and all Olympic events, I want Bengal to make headlines in all disciplines,” she said.

While she virtually inaugurated the Kishore Bharati Krirangan with the I-League match between Churchill Brothers and Real Kashmir, Banerjee added that the state has spent about Rs 400 crore in building 34 stadiums.

She further said West Bengal now has four sports academies — in Khardah (football), Jhargram (archery), Kolkata, Saltlake (tennis and table tennis). Also, a fifth one, of swimming, is coming up,” she added.

India vs England: Reverse swing was huge for us, says Anderson | Cricket News 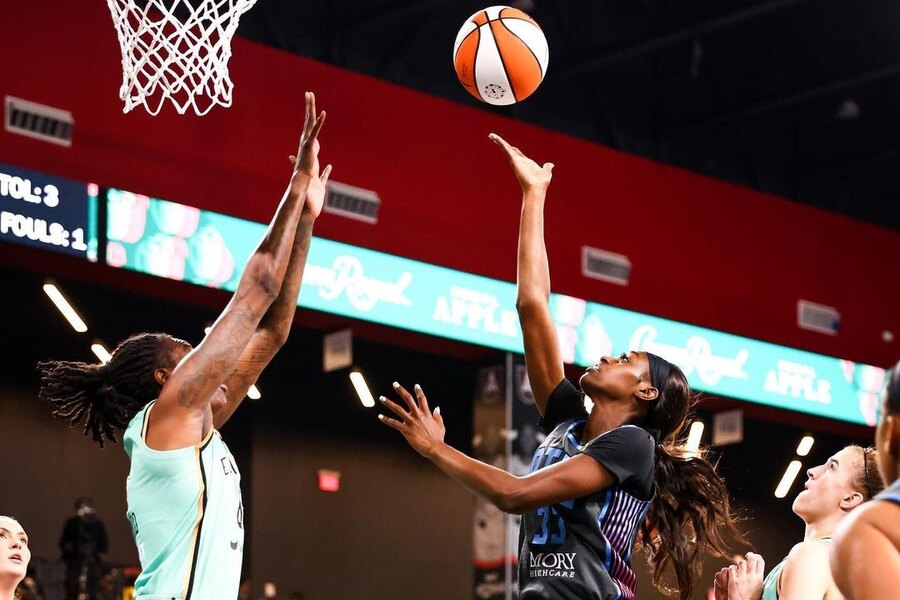 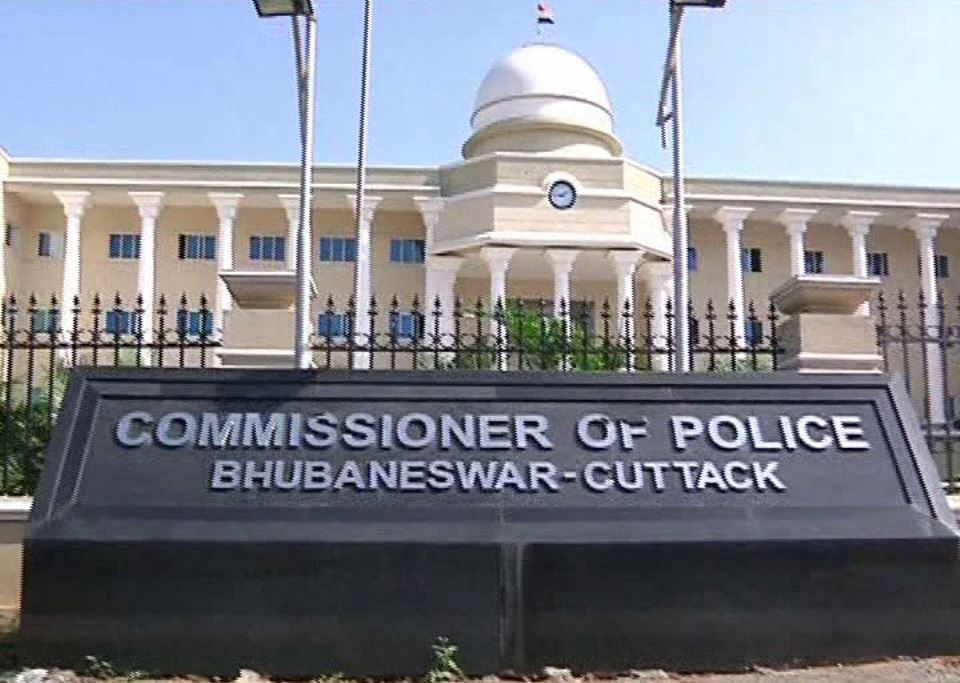 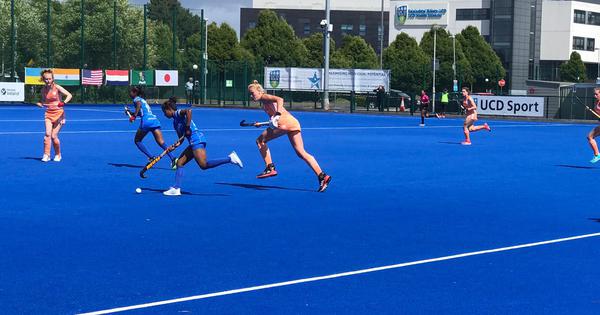