On Jan. 29, after his GM had given him a glowing endorsement — all but assuring his upcoming role as the everyday left fielder for 2021 — Clint Frazier went on Twitter to celebrate.

This is actually what Brian Cashman said when asked about Frazier during his appearance on WFAN: “He has continued to reinforce that he is a force. … Without a doubt, he’s solidified himself as the guy.”

For now — and pandemic pending — the New York Yankees seem committed to finally seeing what their 26-year-old with “legendary” bat speed can do with 500-600 at-bats.

Veteran Brett Gardner could end up coming back — his playoff prowess, lead-by-example approach and left-handed bat would make that a wise decision — but with spring training approaching, it hasn’t happened yet.

(Remember: The Yankees are worth $5 billion but apparently can’t exceed the $210 million luxury-tax threshold or the world will end, meaning they have a tight budget).

Frazier is finally out of minor-league options, so he likely won’t be seeing much of Scranton unless it’s on a rehab assignment. His time, it appears, is now.

Scouts often say defense is the easiest tool for players to improve on if they’re willing to put the work in, and Frazier made significant strides in the field last season. In The Bronx, left field is particularly spacious, and that’s where Gardner added a lot of value, given his ability to cover the ground.

“The better (Frazier) hits, the better his defense will look,” is how the scout put it.

The other big news surrounding the Yankees — aside from how much bigger Shaq is than No. 99 — is that Aaron Judge and Giancarlo Stanton are focused more on flexibility than lifting this offseason.

It seems long overdue for both sluggers, who have each been plagued by their share of injuries. Judge looked like the best player in baseball early on in 2020 before getting hurt again.

The 28-year-old wasn’t as effective as usual in October but still managed to clock a homer off Nick Anderson for New York’s only run in decisive Game 5 of the ALDS.

Judge — who has been vastly underpaid much like every young player due to the CBA — will make $10.2 million in his second year of arbitration. He is eligible to become a free agent in 2023.

I’ve said in the past I’d be willing to pay Judge because he’s consistently proven he can hit elite pitching in the playoffs, but it does appear he’s going to have to prove he can stay healthy before the Yankees back up the money truck.

Stanton, on the other hand, has seven years, $218 million left on his deal — $188 million of which will be paid by New York. And right now, the 31-year-old is going to be the everyday DH.  Stanton didn’t pay himself, but his contract looks way worse given that he can’t play the field.

Of course, if he performs the way he did last October, all is well.

Rounding out New York’s 2021 outfield is Aaron Hicks in center.

The 31-year-old is entering the second year of his seven-year, $70 million deal, and some in the industry are already down on the contract.

“Too big a risk. He’s not worth that,” one evaluator said.

Hicks was able to salvage his 2020 campaign by posting an .899 OPS in the ALDS. And if he can continue to see a lot of pitches and get on-base at a solid clip, he will add value to the lineup.

But it’s not hard to envision Hicks being moved to left before his deal is up in order to accommodate super prospect Jasson “The Martian” Dominguez.

There is certainly plenty of Yankees’ outfield intrigue for both the present and the future.

LEADING OFF: Rendon out for season, Koufax statue unveiled

LEADING OFF: Rendon out for season, Koufax statue unveiled 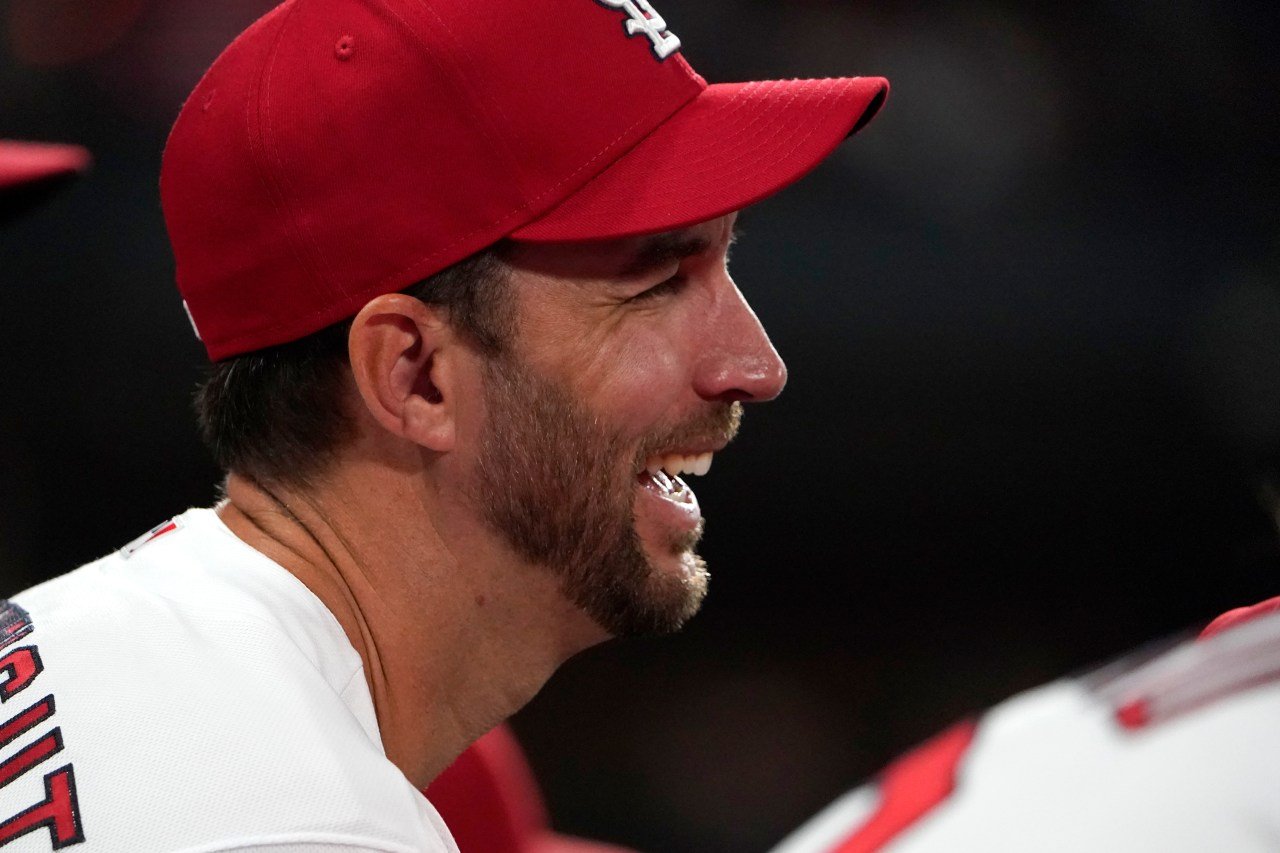 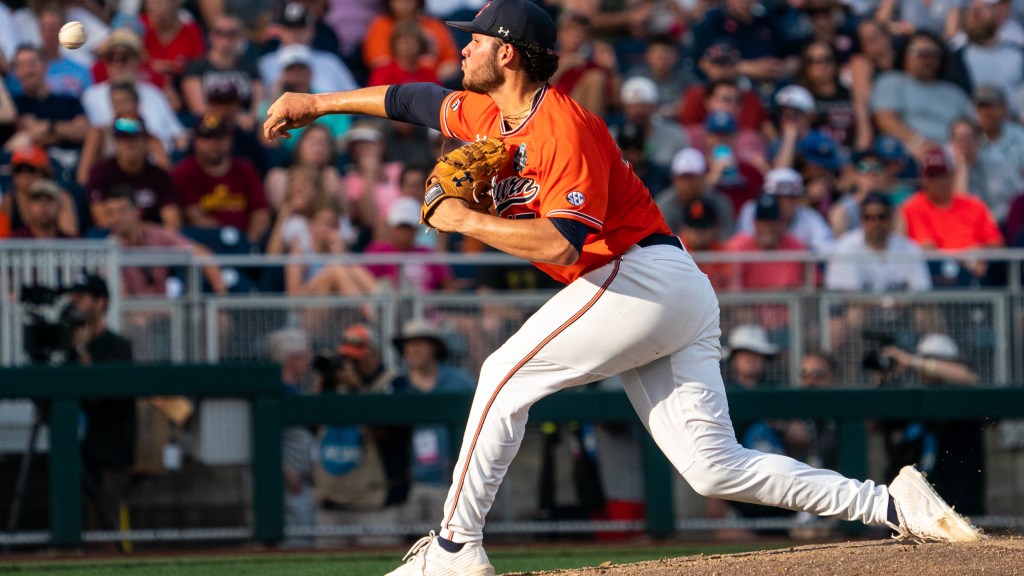 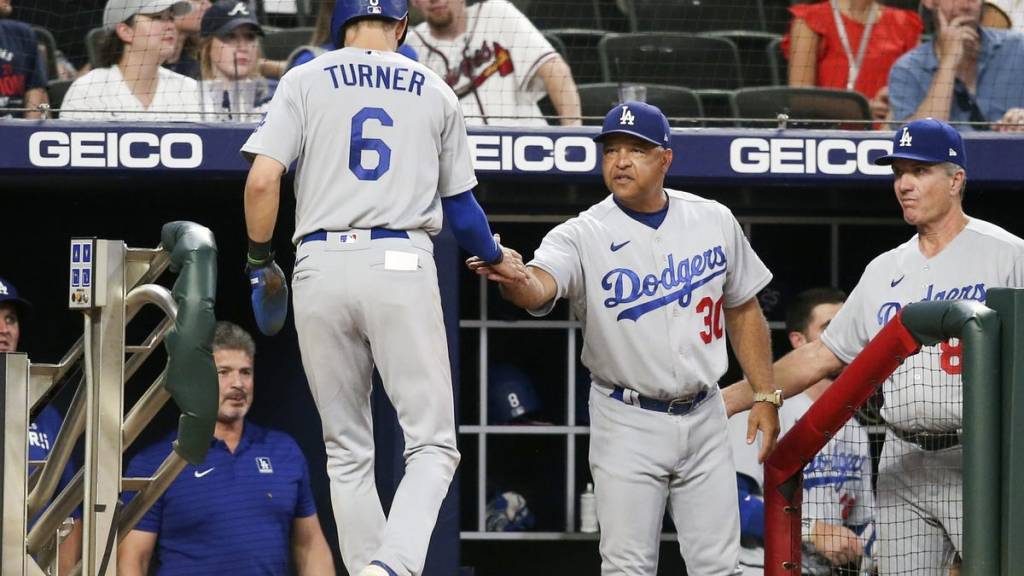