CLEVELAND, Ohio — A Cleveland police officer and former professional MMA fighter who broke a woman’s nose by punching her in the face during an off-duty argument in March pleaded guilty on Thursday to a misdemeanor assault charge.

John Hawk, 41, of Cleveland, agreed to resign from the department and turn in his state peace officer certification as part of the plea deal entered Thursday. Cuyahoga County prosecutors agreed to reduce a second-degree felony assault charge to a first-degree misdemeanor, and drop the abduction charge in exchange for Hawk’s plea.

The woman Hawk struck gave her blessing to the plea deal, according to court records.

Cuyahoga County Common Pleas Court Judge Deena Calabrese will sentence Hawk at a Jan. 5 hearing. He faces a maximum possible sentence of six months in county jail, but is also eligible for probation.

Calabrese also ordered Hawk not to contact the woman.

Hawk has been on unpaid leave since his March 4 arrest. The woman suffered a concussion, multiple broken bones in her nose and a cut that required stitches, according to court records.

Prosecutors say Hawk and the woman were dating and went out drinking before coming back to Hawk’s apartment off Lorain Avenue in Cleveland. The two got into an argument and Hawk grew angry when she said she wanted to walk home, prosecutors said.

The woman said Hawk punched her in the face and the next thing she knew she was on the ground, prosecutors said.

Hawk told investigators that the woman fell to the ground and hurt herself, prosecutors said.

Attempts to reach the woman Thursday were unsuccessful.

The Cleveland police department hired Hawk in November 2018. He was most recently assigned to the Fourth District on the city’s southeast side, Sgt. Jennifer Ciaccia said.

Hawk was a professional MMA fighter from 2009 until 2016 with the nickname “Big,” according to multiple MMA websites. Hawk was 11-7-1, including a 2012 victory at Bellator 66, Cleveland’s first professional MMA card, held at the IX Center.

Hawk’s attorney, Henry Hilow, said that other than fighting, Hawk worked various jobs before joining the police force in 2018.

Where Are They Now: Steve Nisenson, Men's Basketball 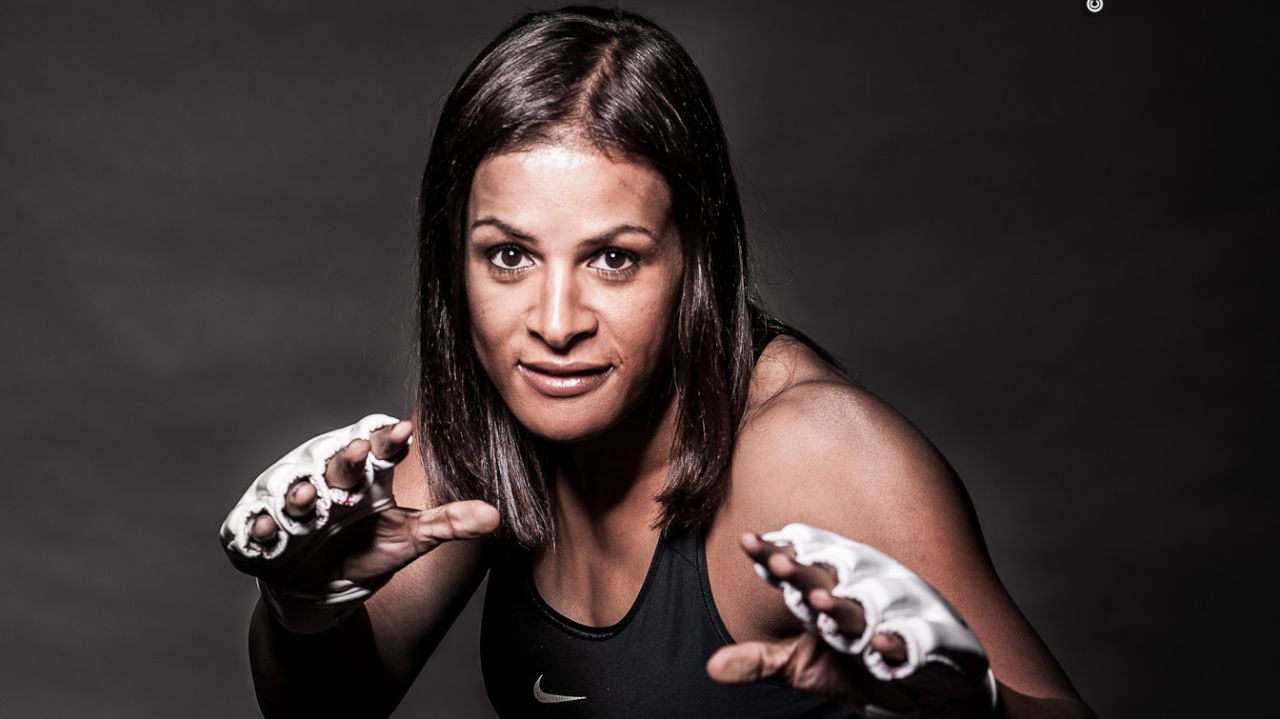