Cleveland has lost several sports teams over the year and that’s just one reason why the MLS should consider expanding to The Land.

With the success of the Columbus Crew and its long-lasting legacy in the city of Columbus, talk of soccer in the state of Ohio has actually started to trick upward. Soccer’s a growing sport in the United States and is starting to gain traction in major cities. It’s also a relatively affordable sport to embrace, as the insurance rates and equipment costs aren’t nearly as high as say football, nor is the stadium cost nearly as robust as a basketball arena or football stadium.

In 2005, MLS was looking for $165 million for the soccer stadium. So it’s entirely possible to support a soccer team in Cleveland, even if the arena isn’t in Cleveland-proper. The Crew built their new stadium for $300 million and a single-game ticket can cost as low as $26 dollars in the new Columbus stadium. Season tickets would be much higher, however.

The thing fans seem to have an issue with these days is seeing Cleveland as a city that only has three sports teams; the Browns, Cavs, and Indians. Yet, it’s really not. It also has the Lake Erie Monsters, a minor league team from the AHL. It also had a fifth major team in the Cleveland Gladiators of the Arena Football League, which found success in the area until the league went bankrupt.

In less recent times, the city lost the Cleveland Crunch/Force of the National Professional Soccer League/Major Indoor Soccer League when the league finally folded. Despite other teams from that league moving on to the Major Arena Soccer League, Cleveland’s then-named Force didn’t join them and shut down. Then there was the Rockers of the WNBA, which folded in 2003 due to the WNBA’s inability to grow as a brand at that time.

While some people will wonder why they should bother supporting another team, let alone a soccer team, keep in mind that soccer has been largely in the cities orbit for nearly 40 years. The indoor team debuted in 1989 and aired on WUAB alongside other Cleveland sports. It was popular in the area, so popular in fact that a group is attempting to bring it back in 2021.

If you think a minor league soccer team and an indoor team is more viable than an MLS team, keep in mind that the MLS was planning on coming to Cleveland once before. In 2005 MLS and Cleveland had talked about bringing an expansion team to the area.

While there haven’t been any new talks, the last time there was any real consideration or conversation about a Cleveland team was in 2014. That was nearly seven years ago, and the league is much bigger and much healthier than it has been.

With Cleveland leading the way in health care and a once-booming nightlife, the city could be poised to bringing back pro soccer in a big way if it can bounce back from the pandemic.

Browns, Giants meet in prime time with playoffs on the line | Sports 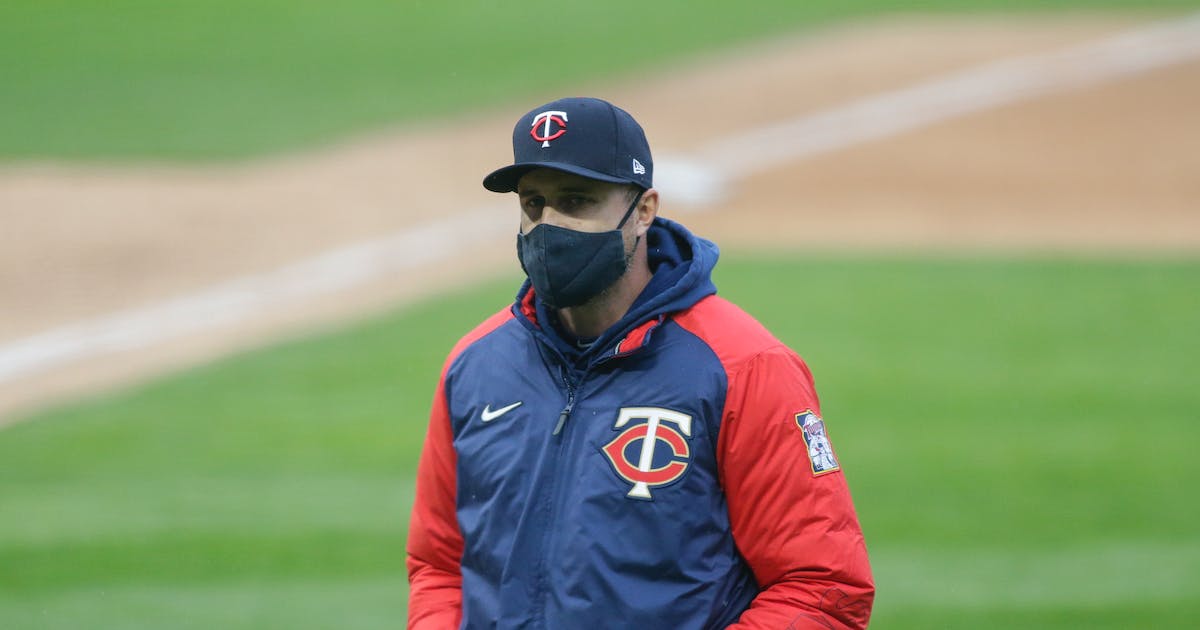 Neal: Twins support vaccine decisions, for better and for worse 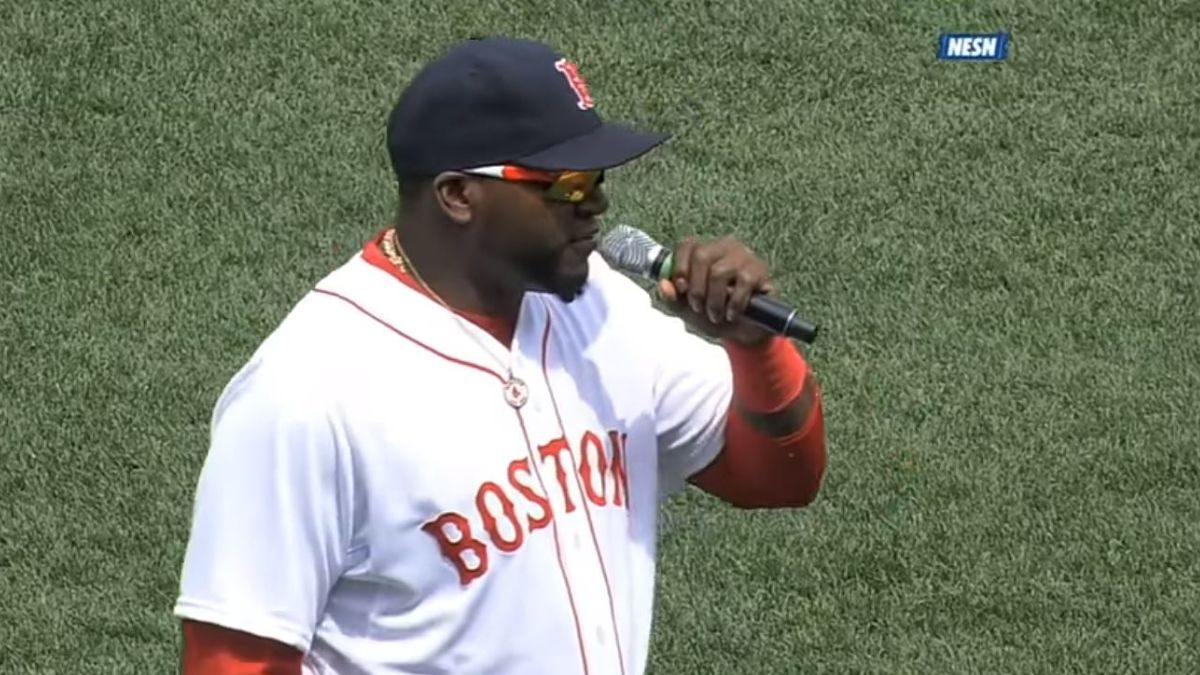 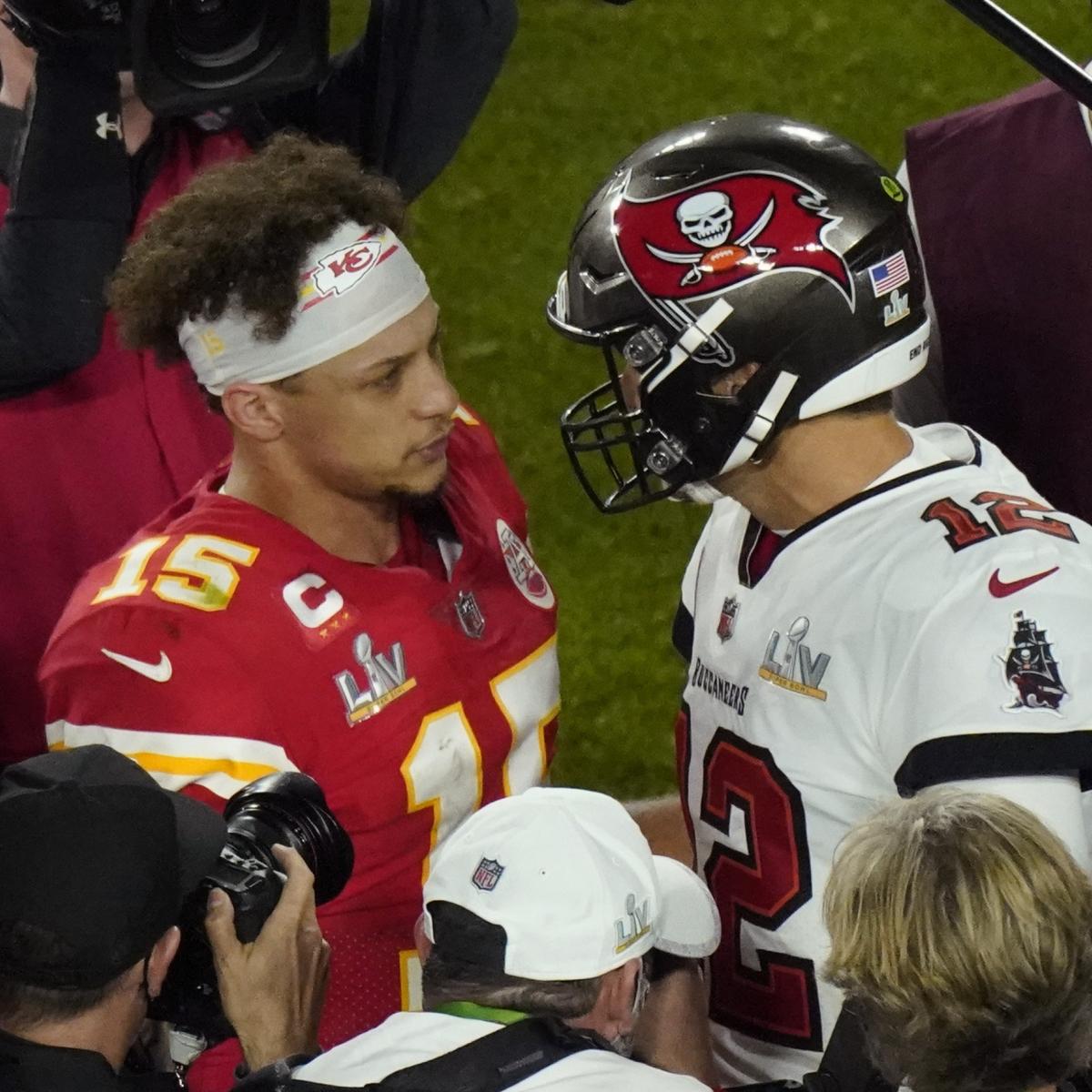 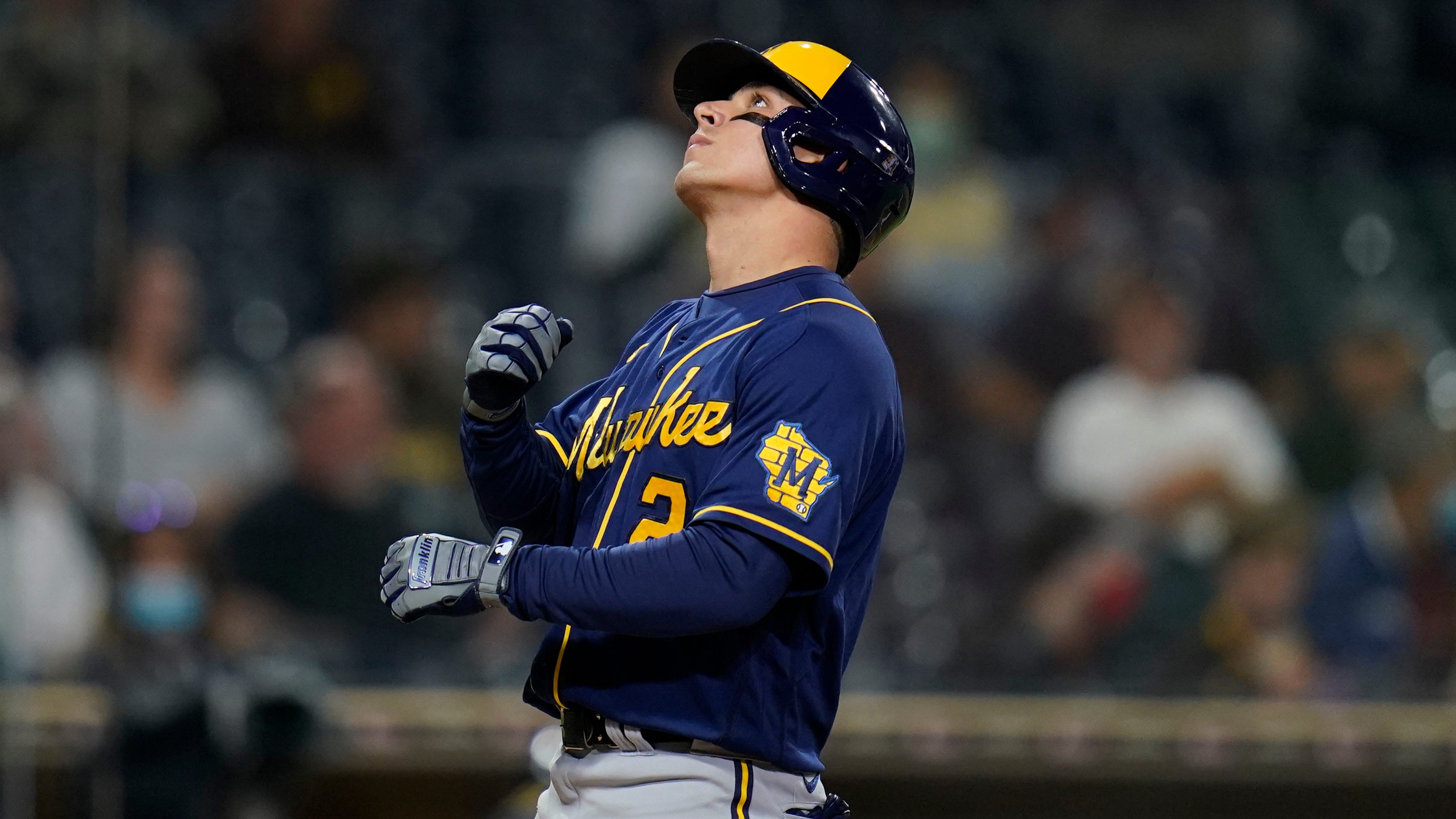