Professional boxing superstar Claressa Shields has revealed that she and “GOAT” (Greatest Of All Time) Jon Jones have been friends for years.

Claressa Shields and Jon Jones hold great respect for one another

Claressa Shields noted that Jon Jones has been incredibly supportive of her over the years. Speaking to FanSidedMMA, Shields added that Jon had told her that if she were to ever cross over from boxing to MMA, the gym he trains at (Jackson Wink MMA Academy in Albuquerque, New Mexico) would gladly welcome her.

“Me and Jon Jones have been friends for a few years now. And every time I see him it’s more just like it’s all love; it’s all respect. And we both give each other that respect for being GOATs. And he always said if I ever wanted to go over to MMA – because it’s already been talked about over the last couple of years – he just said that him and his team will be more than happy to help me and more than happy for me to come train with them.

“After signing with PFL, you know a contract to be a professional MMA fighter, I got so many coaches reaching out to me from all over. Coaches I do know, coaches I’ve heard of, some I haven’t heard of. And it just seemed like coming to Albuquerque, New Mexico, was the fastest move in order for me to take advantage of my time that I had to get ready for my MMA debut in May (or) June of next year.” (*H/T Sportskeeda for the transcription)

Additionally, when asked whether Jon Jones could be one of her corner people in her MMA debut, Claressa Shields revealed that they’ve been training together every other day. Shields added that she’s coming back to Albuquerque, New Mexico, after Christmas.

Claressa Shields noted that Jon Jones has let her know that he wants to help her as much as possible in her MMA journey.

Shields continued by saying that while Jones being in her corner for her fight isn’t a given, it is a possibility and all depends on how much time he has.

Claressa Shields has noted that while under contract with MMA promotion PFL, she can still continue competing in the sport of professional boxing as well.

As revealed by Shields, she’s set to make her MMA debut in May or June of next year. Meanwhile, Jon Jones is working towards bulking up ahead of his heavyweight debut that’s expected to take place in 2021.

Jones has asserted that his aim is to win the UFC heavyweight title. The UFC heavyweight division presently features several dangerous KO artists and well-rounded MMA competitors. The division’s reigning champion is one of the greatest fighters in the world, Stipe Miocic.

What are your views on Claressa Shields’ statements regarding “GOAT” Jon Jones? Sound off in the comments.

Reverse grids would be 'slippery slope' towards Formula 2 | Planet F1

Reverse grids would be 'slippery slope' towards Formula 2 | Planet F1

Can Detroit Lions carry over success into game vs. Green Bay Packers? 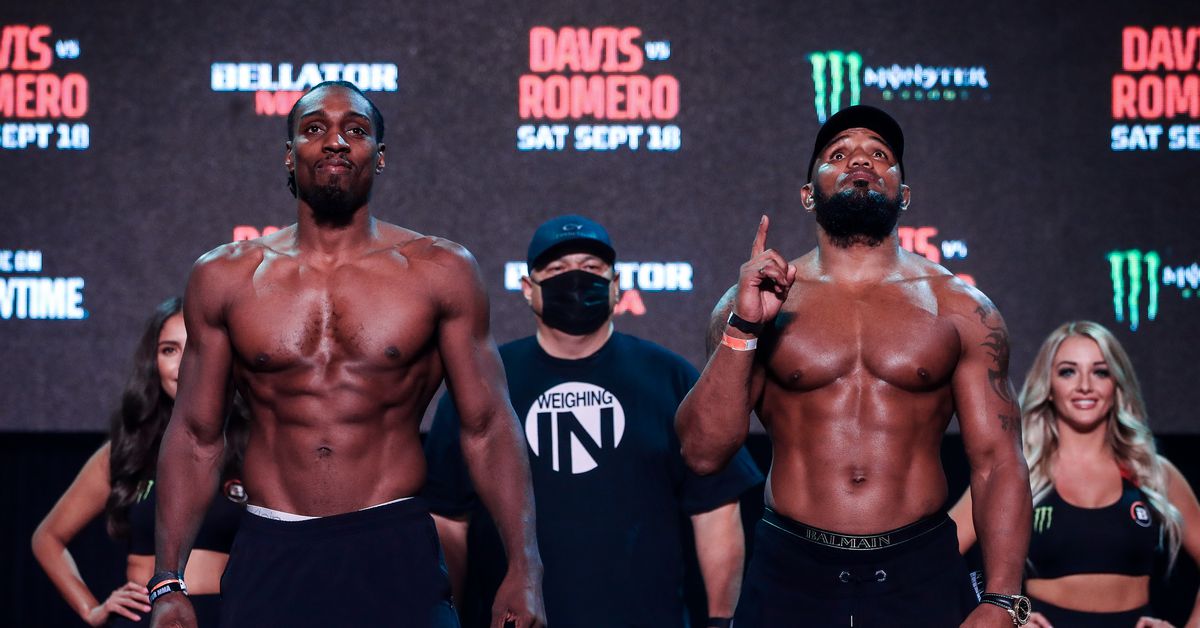 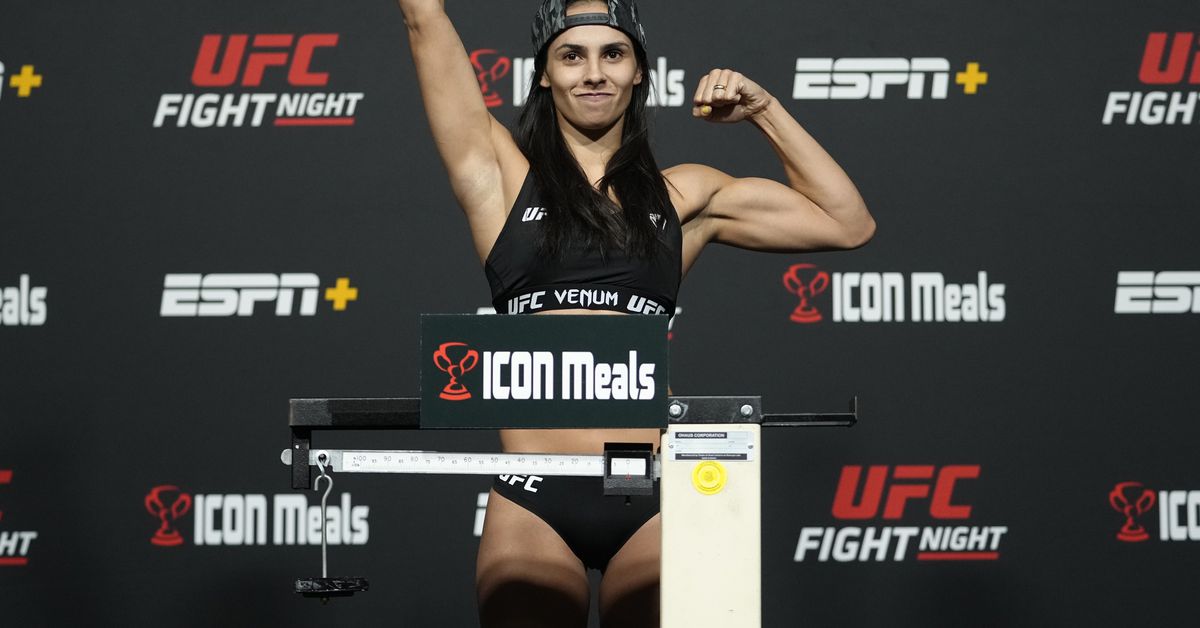 Ariane Lipski: UFC future could be on the line at UFC Vegas 37 but 'I always come back … 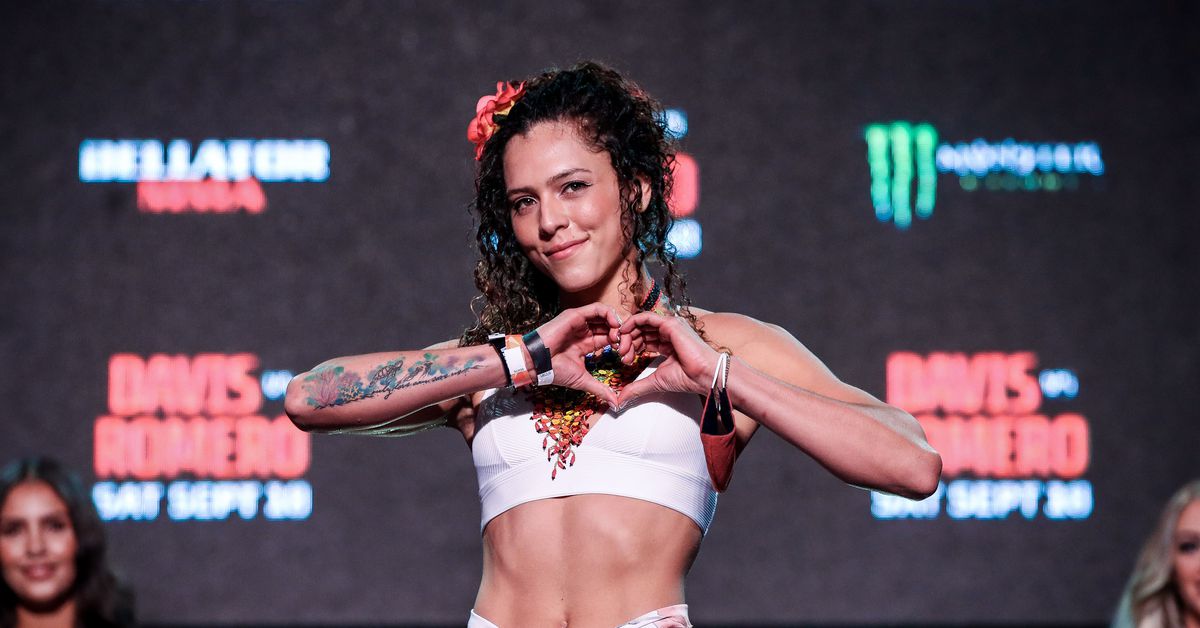