But after the city council voted unanimously in October to commit $150,000 to a new clubhouse, many residents, including Blake Roberts, a fellow member of the city’s Economic Development Authority (EDA), started to question how the city was spending the federal money.

“It’s appalling, it really is,” Roberts said during an EDA meeting in November. “This money was earmarked from the federal government to help businesses and cities survive this pandemic, not increase city facilities and amenities. That, in my eyes, is just plain wrong.”

When the city submitted its final spending report to the state, it did not specifically mention a new clubhouse – only “building modifications for social distancing,” according to records reviewed by 5 INVESTIGATES.

“Could that be better stated? Sure. All of these funds… are under a fair amount of scrutiny, I suspect.” Bain said.

Federal law requires an audit of any local government that spends $750,000 or more of federal money in a fiscal year.

“The state of Minnesota made the decision to distribute CARES Act assistance to local governments so local officials could quickly use the funds to best protect the health, safety and livelihoods of their residents during this global pandemic,” spokesperson Ellen Anderson said. “Forest Lake will be subject to a required audit and must repay ineligible expenses or substitute for eligible ones.”

Bain said the city was working under a tight timeframe – use the federal relief by the end of November or give it back.

“The criticism I would have placed on myself and the community was if we would have not fully utilized those dollars for every need,” Bain said.

In the rush to pay for a new clubhouse with federal money, the city initially bypassed its own planning commission, which later raised new concerns when commissioners finally got a chance to review limited plans for the project in November.

“We would not accept this proposal from any builder or developer that would come to the city,” Commissioner Susan Young said after seeing the plans. “I’m disgusted and appalled.”

Commissioners tabled the city’s proposal when they met again on Wednesday night. City staff provided new renderings of the clubhouse with more details and plans for landscaping, but commissioners still criticized planners for moving forward with parts of the project before receiving full approval.

“I think this whole process on this sucks. This whole plan should have been in front of the planning commission months ago,” Planning Commission Chairman Eric Langness said during the meeting.

The city also gave $250,000 worth of grants to every qualified local business that applied for help and another $50,000 to local nonprofit organizations.

But records reviewed by 5 INVESTIGATES show several other nonprofits that applied for relief did not receive any funding.

“Those were done at the very last minute when decisions on some other projects had already been completed,” Bain said.

Roberts credited the city for helping small businesses, but in an interview with 5 INVESTIGATES he reiterated his concerns about using emergency money on the city-owned golf course.

“It’s the taxpayers’ money,” Roberts said. “Whether it goes back to the county, the state, or back to the feds, it’s still our money. If you don’t have a home for it, it needs to go back.”

“To have a clubhouse put on a property right next to a restaurant that’s closed down now (due to COVID-19 restrictions) seems fairly absurd to me,” Coates said.

In response to the backlash, Mayor Bain said the city council could still decide to give back the federal money it spent on the clubhouse.

“What is it called in golf? A mulligan?” Bain said. “To say, ‘we got this wrong, this should not have been a use of CARES Act (money).’ I’m happy to entertain that at an upcoming council meeting.”

If the city repaid the money used on the clubhouse, it would not be able to use the federal aid somewhere else in Forest Lake. Still, the mayor stopped short of saying the city made a mistake.

‘First time I will face him in long-form cricket’: Steve Smith admits he needs to be ‘watchful’ against ‘quality’ India pacer in Ishant Sharma’s absence - cricket 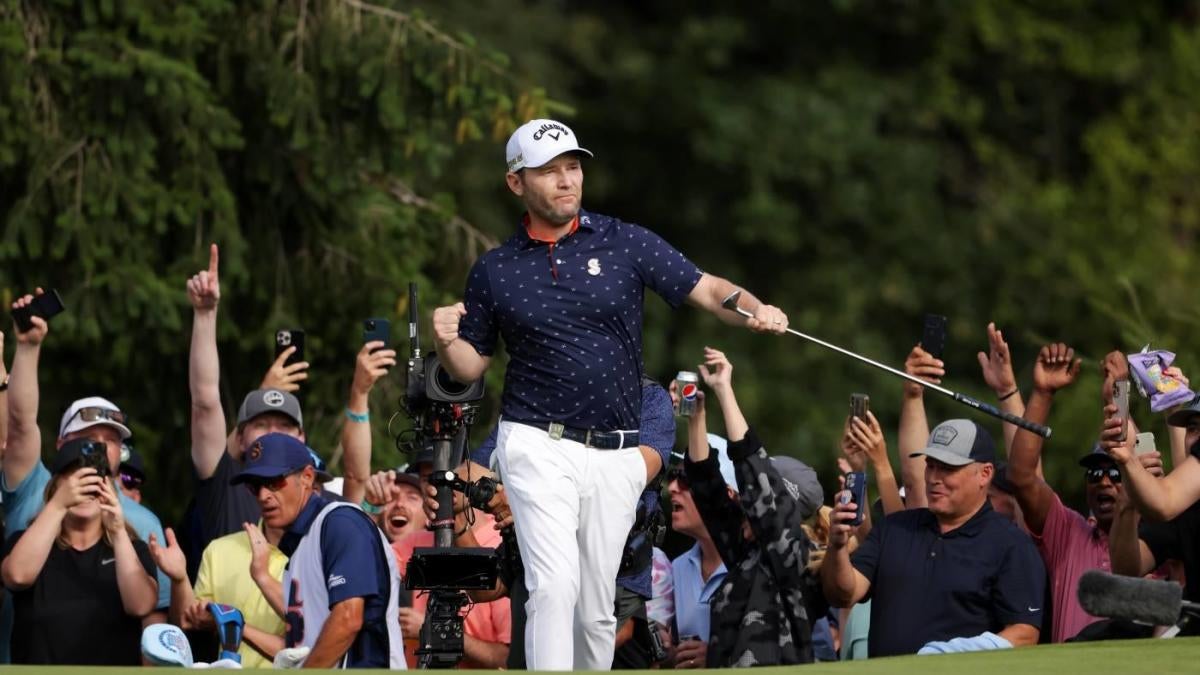