Chennaiyin FC and NorthEast United FC last played each other on December 13 with the game ending in a goalless draw. Both NEUFC and CFC took 12 shots each in the game but Chennaiyin had four shots on target compared to two from NEUFC. Chennaiyin FC had much of the possession and far more control of the game but couldn’t make their chances count.

Csaba Laszlo’s Chennaiyin FC had the least goal conversion rate of 5.55, highlighting how wasteful they have been in offense. He gave an honest roundup about his team’s campaign. “Every team has ups and downs and not every season is perfect. I think this season we had a lot of good things. But it wasn’t so fantastic and no so positive especially in offence. It (NorthEast) will be a tough game. They have made good recruitment especially the foreigners. And in this game we see if we get the opportunity or not but our target is to win this game. Our attention is on playing successful football and scoring goals. We go into the game the way we went against Goa and this is our target,” stated Laszlo, whose side hasn’t won in their last seven games.

The Highlanders assistant coach Alison Kharsyntiew urged his team to not take their opponents lightly. “We just have to control them, dictate the play and not give them time with the ball and space to operate. “We have to be calm, composed, and concentrate on our game. At the same time we have to show aggression we have to play with intensity and 100 percent effort to win the match,” he said. 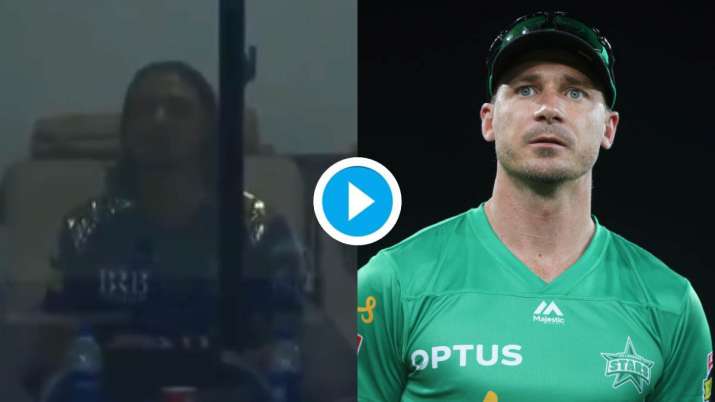 ‘No time for you as a human’: Dale Steyn lashes out at commentator for remark on hairstyle during PSL 2021 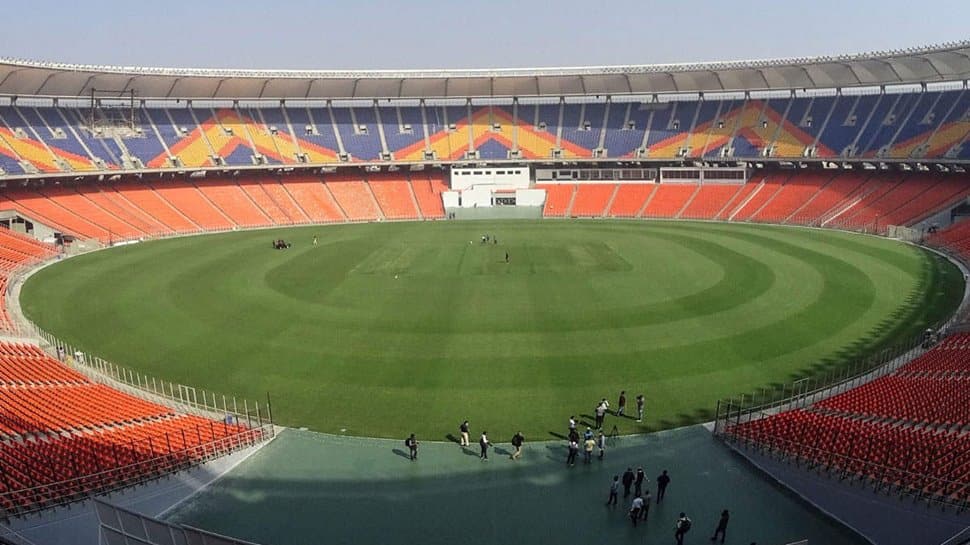 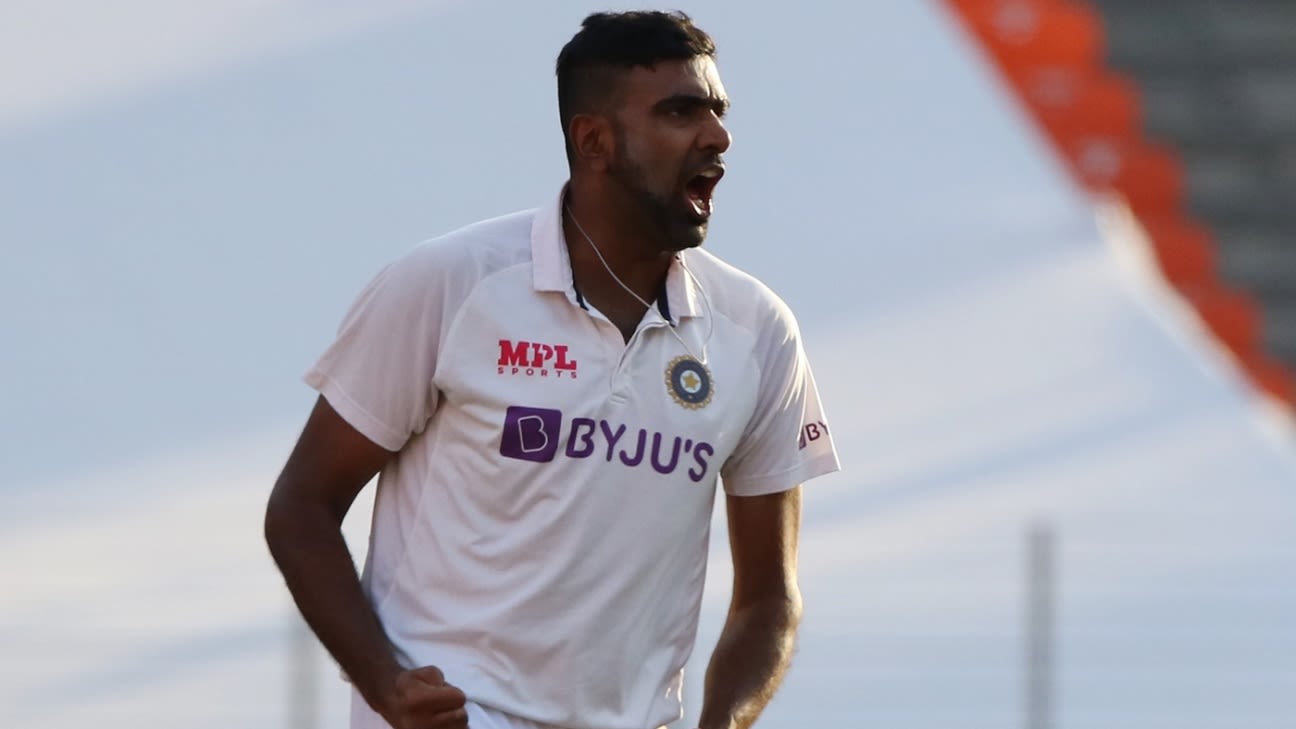