NEW DELHI: Left-arm pace bowler Chetan Sakariya, who was picked by Rajasthan Royals for Rs 1.2 crore in the Indian Premier League (IPL) auction on Thursday, began assisting his maternal uncle in his stationery business in his village, some 10 kilometres from Bhavnagar in Gujarat, even while he was finishing school.
The uncle took care of his expenses for education, cricket equipment, and training at the Sir Bhavsinhji Cricket Academy, a go-to place for budding cricketers in and around Bhavnagar, and from where the likes of Saurashtra players Sheldon Jackson, Harvik Desai, and Sandip Maniar have emerged.
Sakariya’s dad, who owned and drove a tempo, took care of the family with his meagre income.

“When I was in school, I had to balance studies and cricket. But after completing my 12th I focussed on cricket. I would train in the evening and in the first half, I would work for my uncle,” Sakariya told IANS from Kolkata, where is with the Saurashtra team for the Vijay Hazare Trophy one-day tournament.
Sakariya, who turns 23 this month, was first encouraged by his school coach when he was in 10th and immediately enrolled into the Bhavsinhji Academy. From there, he got a chance to play under-16 for Saurashtra but after that there was a lull where he struggled.
Sakariya was picked for MRF Pace Foundation and spent five months there on his action and fitness.

“I played for the Saurashtra under-19 and also the under-23 teams. Soon, I was called up for the senior team’s probables and was put in the loop. The coaches said that with experience I would improve,” he said.
Niraj Odedra, a former Saurashtra player, who has been a coach with the team for the last five years, says his action was what caught their eye.
“It is very difficult to find pace bowlers. It is even more difficult to find bowlers with rhythmic action. He has such a rhythmic, repetitive action. Besides, he is very hard-working,” Odedra told IANS.
“When I was young I used to try the bowling action of Junaid Khan [Pakistan left-arm pace bowler]. He was taking wickets back then and people were talking about him. I tried copying him but I developed my own action after copying him,” ponited out Sakariya.
Having bowled at the senior Saurashtra team nets, he made his Ranji Trophy debut in November 2018 against Gujarat and he picked a fifer in the first innings as Saurashtra won points on first innings through a 25-run lead. He picked 29 wickets in eight matches in his debut Ranji season.
But it was his ability to bowl in the shortest format, the T20, that was to catch everyone’s eye and lead him into the league of crore-grossers.
During the 2019-20 Syed Mushtaq Ali Trophy, he impressed the Royal Challengers Bangalore scouts.
“I was approached by the RCB scouts when I was playing a T20 match against Jharkhand. They called me for trials in January, just before Covid-19 broke out. Coach Mike Hesson was impressed. They gave me match scenarios at the nets and I impressed them. Unfortunately, a lockdown happened. But they kept in touch and signed a contract with me,” said Sakariya.
Sakariya was soon on a flight to the UAE for the IPL 2020 as a net bowler for RCB and that is where his brush with someone from the big league came.
South Africa pace bowler Dale Steyn and Umesh Yadav were at the nets and he imbibed lessons from them.
“Steyn taught me a lot of things related to planning out batsmen. He taught me how to come round the wicket to a left-handed batsman and bowl wide outside off-stump. It is a very difficult job for a left-armer. I got Moeen Ali out in an intra-RCB practice game during IPL 2020. It becomes tough for a left-handed batsman to play from there,” says Sakariya.
“There were other things too but that was the most successful experiment. Umesh bhai also taught me how to plan. My skills in variation were developed at the RCB nets during IPL 2020.”
Steyn taught him plenty of skills, he says. The brush with the Steyn & Co at the RCB nets bore fruit at the Rajasthan Royals trials.
“I bowled extraordinarily well at the Rajasthan Royals trials just recently. One of the coaches came up to me and praised me for having different types of deliveries. I think I have six different variations — back-of-the-hand, bouncer, yorker, cutter, and slow bouncer etc, but I bowl two-three perfectly. That performance and in the Syed Mushtaq Ali Trophy is what I think got me a big contract,” said Sakariya. He bagged 12 wickets in five matches that put him sixth in the wicket-takers’ list of the Syed Mushtaq Ali Trophy.
The first thing Sakariya did on Thursday was call his family immediately after being picked. It was probably the first moment of joy the family experienced in a year that started on an unfortunate note as Sakariya’s younger brother committed suicide last month. 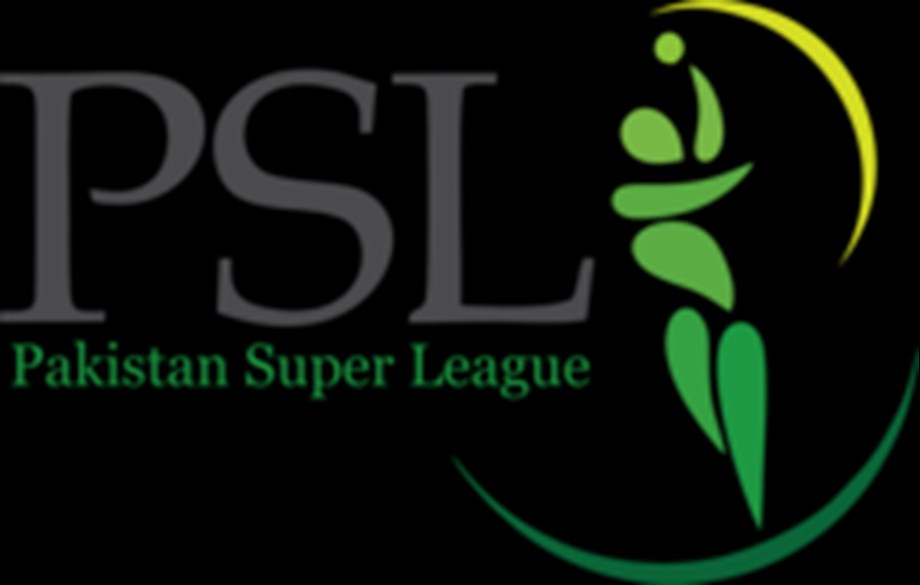