Chelsea versus Atletico Madrid in the Champions League, it’s a tie that both the Blues’ men and women were drawn to the amusement of fans. Now, both have emerged victorious in the first half of their respective Round of 16 matchups by virtue of clean sheets. The Chelsea Women dispatched of Atletico 2-0 in the tie’s first leg from Kingsmeadow, thanks large-in-part to goals from Maren Mjelde and Fran Kirby, as well as some heroics from Ann-Katrin Berger.

In what proved to be a real test for the Blues, Emma Hayes’ side showed the world why it is regarded as one of the best. It was an unfamiliar XI for the home side, mixed with an early obstacle and some shocking—rather uncharacteristic—mistakes. Yet, Chelsea prevailed rather comfortably in the end. The match produced fireworks from the opening seconds and it didn’t slow down until the final whistle.

Immediately after the kickoff, Chelsea came within inches of scoring thanks to a creative opening piece straight from the training ground. Pernille Harder pushed her shot just wide before Ji So-yun’s effort produced the same result minutes later. The Blues were all over Atletico from the off and got multiple good looks at goal inside 10 minutes.

Sophie Ingle gave away a penalty and was subsequently sent off. Chelsea was down to 10, but the disadvantage began and ended there. Berger’s incredible penalty save kept the Blues level and despite being dealt a poor hand, the feeling they would emerge winners never faded. They went on to control a majority of the possession in the opening half. The energy of the Chelsea attack earned it a few other chances throughout the remainder of the 45, despite Beth England being substituted around the 20-minute mark. Kirby and Sam Kerr exhausted the Atletico defense by stretching them across the pitch with their energetic and adept runs.

The second half began just as the first did as Kerr fired a shot into the side netting. Chelsea got a few more looks at goal before finally finding the breakthrough in the 57′. Kerr absorbed a physical challenge in the penalty area before Mjelde put the Blues 1-0 up with one of the most superb penalties you’ll ever see. The perfectly-placed penalty kick was rifled into the right corner of the net—just out of reach of Atletico’s keeper.

No performance would be complete without a few jaw-dropping moments courtesy of Kirby though. Super Fran doubled Chelsea’s advantage six minutes later, seconds after firing a shot off the inside of the opposite post. Kirby was rewarded for her fantastic performance throughout, one which helped keep the 10-woman Blues in the match. Berger gave away Chelsea’s second penalty on the night, but made another terrific save to keep the Spaniards off the scoresheet.

Atletico was handed a golden opportunity on the night, the Madrid side simply couldn’t make the most of it. Quality prevails overall as the Blues overcame two conceded penalties and an early red card en route to victory. In the end, Atletico was rewarded in some respects as the theme of the day for Chelsea was missed chances. Hayes’ attacking starting XI missed a plethora of chances that they’d be kicking themselves for had the result not gone their way. That being said, the Blues still head into the second leg with a significant advantage.

The attention now turns to the health of Chelsea’s captain, Magdalena Eriksson. The defender missed the first leg with a knock picked up in training. Ingle’s red card means she misses the away fixture, so fingers crossed the Sweden international is fit and ready to go next week.

The two sides will meet again next Wednesday for the second leg at the U-Power Stadium in Monza, Italy. 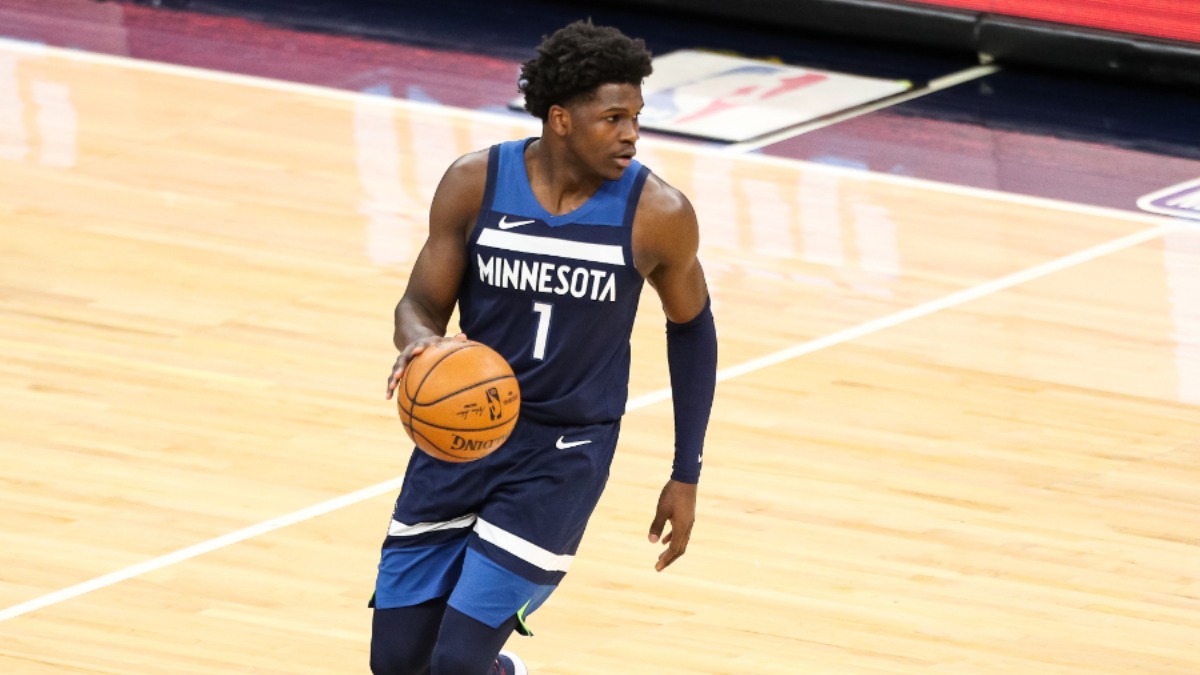 Anthony Edwards Does Not Know Who Alex Rodriguez Is (Seriously)