The start of the 2020/21 season was a decent one for Chelsea under Frank Lampard, but there was always this lingering feeling that the club had a favorable set of fixtures early on. It was true with the trip to Goodison Park to face Everton, the Blues started to get tested in all fields of play. Unfortunately, that was too much for the side. By the time the set of fixtures that started with the aforementioned Everton trip ended at Kings Power Stadium against Leicester City, Chelsea was sliding down the table. Soon, Lampard lost his job as the Blues’ head man.

The scenario is not much different for their new manager, Thomas Tuchel. Apart from Tottenham Hotspur, all of the opponents that the Blues defeated were amongst the bottom five of the Premier League table. There is a similar feeling regarding the set of tough fixtures that started with the trip to St Mary’s to face Southampton. Even though the Saints were on a six-match losing streak, Chelsea has built a reputation of making teams on a bad run of form look incredibly good.

That was sadly the case again on Saturday, as Tuchel’s side needed a penalty to earn a point against its hosts. An away trip in the UEFA Champions League against La Liga leader Atletico Madrid is up next for the Blues. The fixtures will continue to get tougher for Chelsea until the March 21 in the FA cup fixture against Sheffield United at Stamford Bridge.

Tuchel will only have very few positives to collect from the trip to St Mary’s. Mason Mount was the standout player, as he is most of the time since his debut. The worrying thing will be the lack of goals up front and the defensive unawareness of Kurt Zouma in the absence of Thiago Silva. Zouma has been playing in the premier league since 2014. Yet, whenever he thinks he is under pressure, the only thing in his mind is to clear the ball out. As seen on Saturday, twice he put the ball out without any pressure. That includes the corner the host received in the 93′, which effectively ended Chelsea’s chance to come away with three points.

Tuchel’s certain decisions also left fans scratching their head. He subbed off Callum Hudson-Odoi, despite bringing him only during halftime. Even though he noted it was due to the winger’s performance, there were players like Timo Werner and Marcos Alonso who were awful most of the time. Another was his decision to bring Jorginho on when Chelsea was looking for a goal, instead of a certain Olivier Giroud, who scored in the last match and has a very good record against the opposition.

One thing that remains the same for Chelsea in the last few years is the lack of urgency. Even if the opposition takes every second it can take from minute one, most of the players never put pressure on the referee to make the opponent restart. It is something every major side does, yet Chelsea lacks those qualities nowadays.

Atletico Madrid is winless in its last three matches. Even though it is a positive from a Chelsea point of view, it will be impossible for the Blues to go in the match with full confidence. The upcoming set of fixtures will be crucial for Tuchel’s quest to finish inside the top four in the Premier League, so a good performance on Tuesday would certainly be a good start. 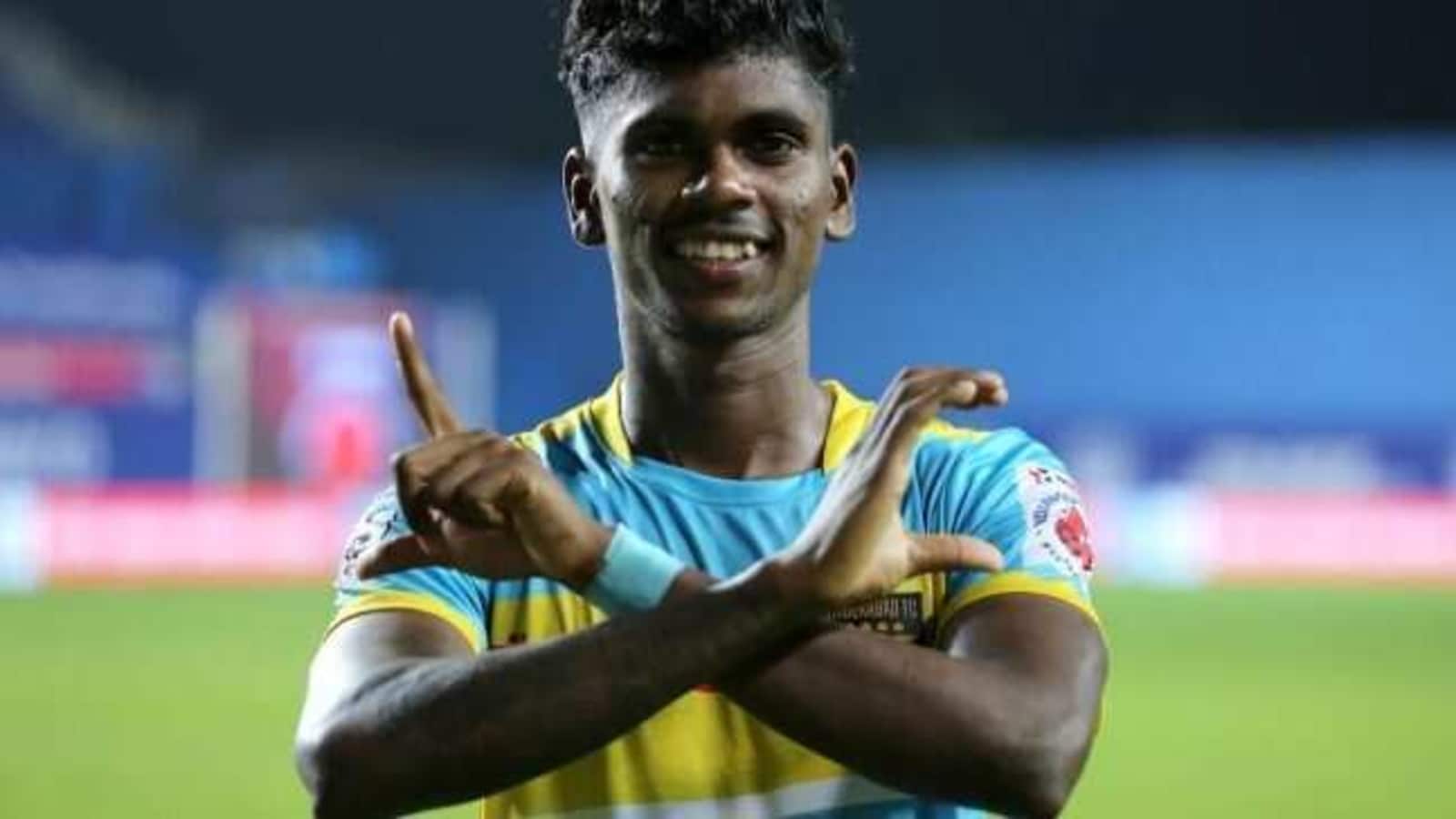 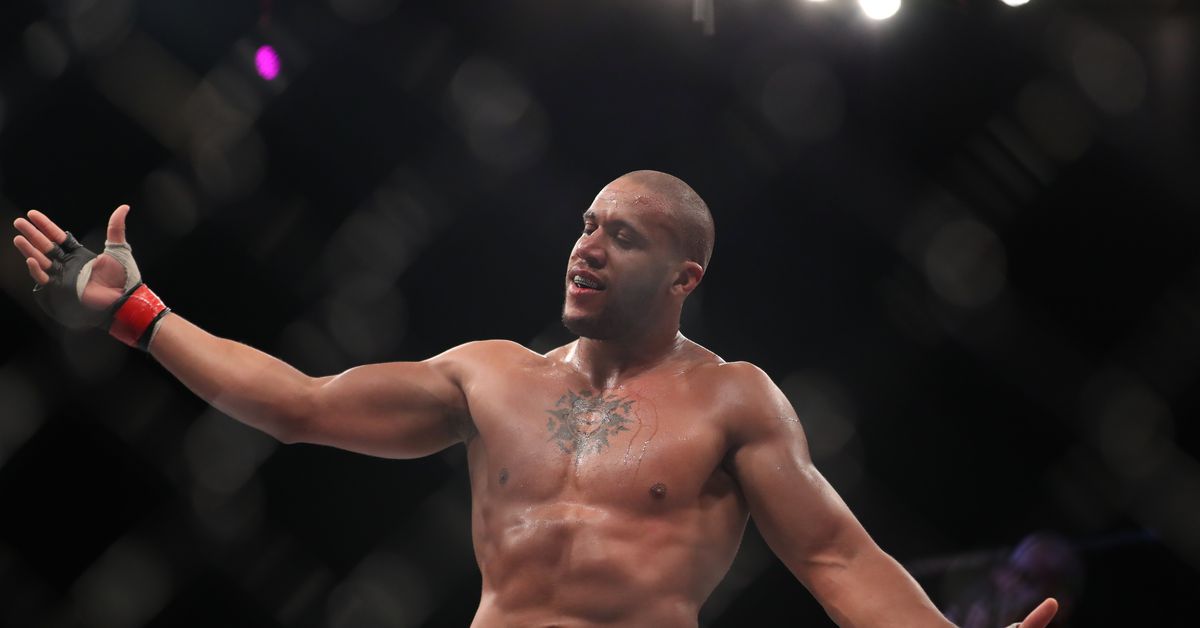 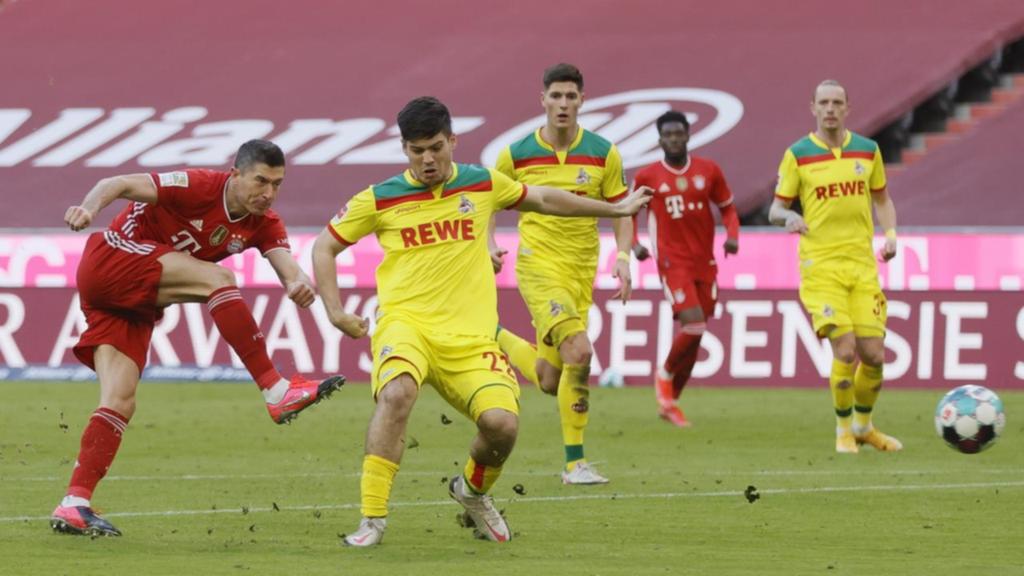