Heavyweights Chase Sherman and Parker Porter have been added to a UFC event scheduled for April 17.

Multiple people with knowledge of the matchup told MMA Fighting that contracts are in place for the matchup. The promotion has yet to announce a location for the event.

Sherman most recently appeared in May, when stopped Ike Villanueva via second-round TKO. The performance marked his fourth straight win in the start of his second stint in the UFC. The 31-year-old fighter worked his way back to the octagon after a 2-5 run in his first run.

Porter is two months removed from his first UFC win, which happened at UFC Vegas 15. The 35-year-old vet stopped Josh Parisian to bounce back from a first-round TKO loss to Chris Daukaus in his octagon debut.

The April 17 event is currently headlined by a middleweight matchup between ex-champ Robert Whittaker and one-time title challenger Paulo Costa, who hope to get back into the title picture. 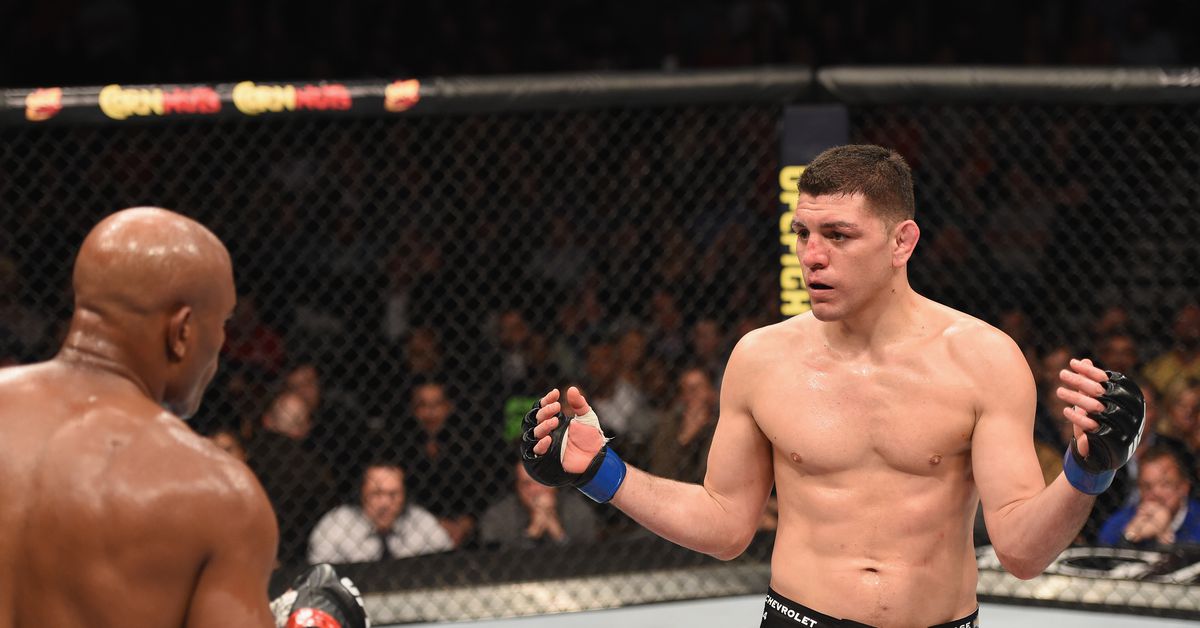 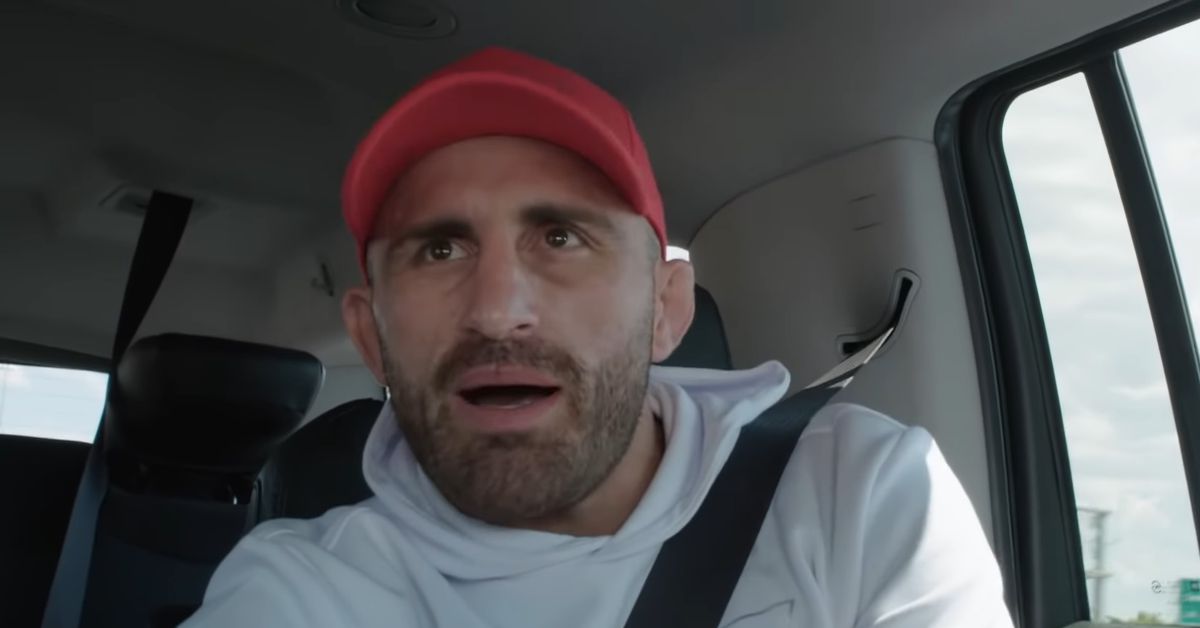 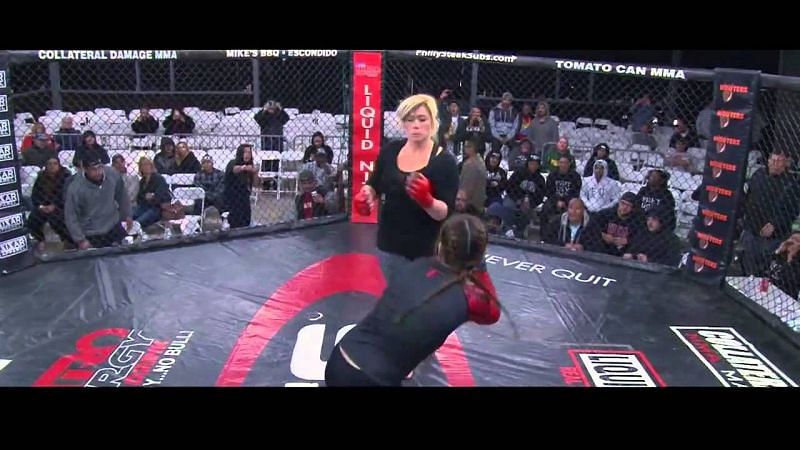 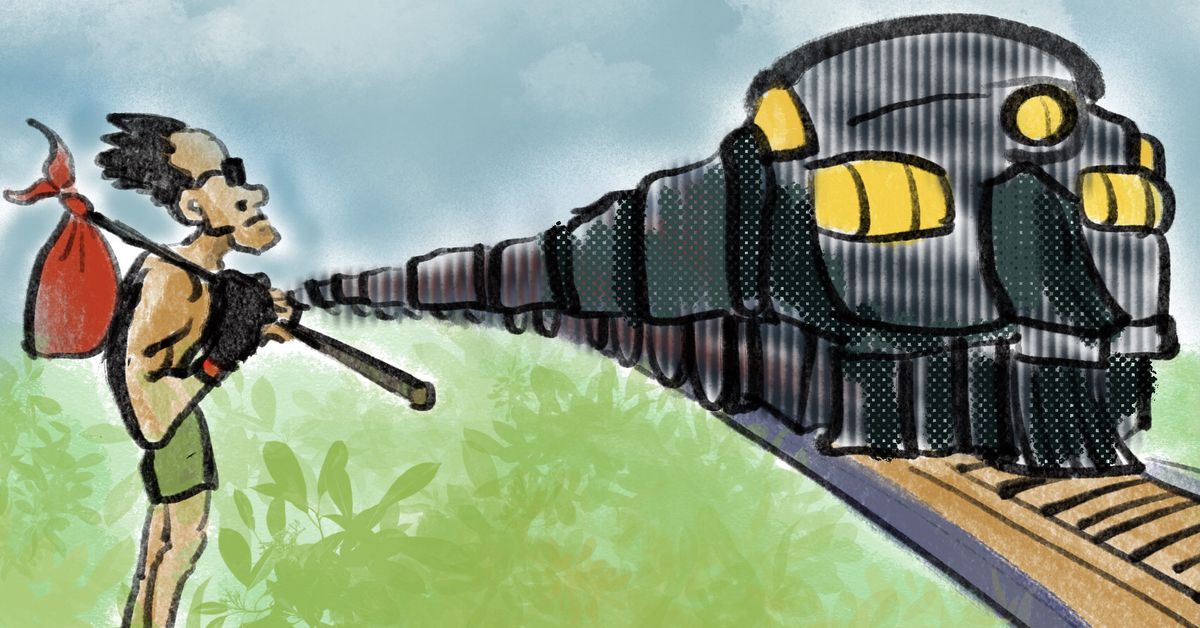 MMA SQUARED: UFC and Bellator had events but Tony Ferguson stole the show on Twitter