Elliott spun with six laps remaining in the O’Reilly Auto Parts 253 in a close contest with Brad Keselowski and Denny Hamlin, dropping him out of the top five and relegating him to a 21st-place finish.

Elliott, the defending series champion, started from the pole position and won the first stage. He led 44 of the 70 laps, but was shuffled back to 14th in the running order for a restart with 13 laps to go.

Elliott eventually drove back to fourth place despite an off-course slip that covered the grille of his No. 9 Hendrick Motorsports Chevrolet with grass and later contact with Corey LaJoie’s No. 7, but his Turn 6 stack-up on Lap 64 sent his car around and ended his victory hopes.

No. 3 Michigan basketball lands final punch in thrilling 92-87 win at No. 4 Ohio State 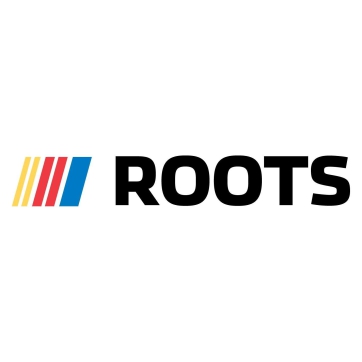