NASCAR star Chase Elliott is prepared to build off the greatest season of his racing career.

Elliott is the defending Cup Series champion, and he enters the 2021 campaign hoping to maintain his title. The likes of Denny Hamlin and Kyle Busch will be clawing for the trophy that Elliott brought home last November.

Although Elliott has been riding high — pun intended — in recent years, he explained in 2020 that he is still trying to find a level of personal balance in his life.

Chase Elliott enters the 2021 Cup Series slate with 11 victories to his name, a number helped by his excellent 2020 campaign.

Elliott won five total races in his sixth season at the Cup Series level, including the Xfinity 500 and Season Finale 500 last November. The 25-year-old driver also had 22 total top-10 finishes.

RELATED: Chase Elliott Is a 24-Year-Old NASCAR Driver With an Impressive Net Worth

Chase Elliott completed his ascension up the list of NASCAR’s top rising stars with his 2020 Cup Series title.

That doesn’t mean that Elliott has figured everything out, both when it comes to racing and life away from the track. In a 2020 interview with The Athletic, Elliott reflected on his pursuit of personal balance.

“Racing is such a unique sport and such a unique business in how the business model works. The teams and how they operate, how NASCAR operates, how your personal partners operate and how you balance all of these different entities that, at some point, you owe each of them something contractually. So just trying to balance all that stuff and then balancing personal time and making sure you’re not burning yourself out and taking the time to yourself you need to still have fun with all of this.”

If the photos and videos of him celebrating his Cup Series championship are anything to go off of, Elliott clearly had fun last season.

As Chase Elliott attempts to maintain balance, he also has to try repeating as Cup Series champion.

Barring any health issues that will keep him from participating, Elliott is expected to begin the 2021 Cup Series season at Daytona on Sunday, February 14.

CBS Sports recently gave Elliott 10-1 odds to win, which are tied with Brad Keselowski, Joey Logano, and Ryan Blaney for the second-highest odds. Denny Hamlin, who has won consecutive Daytona 500 races, leads all drivers at 8-1. 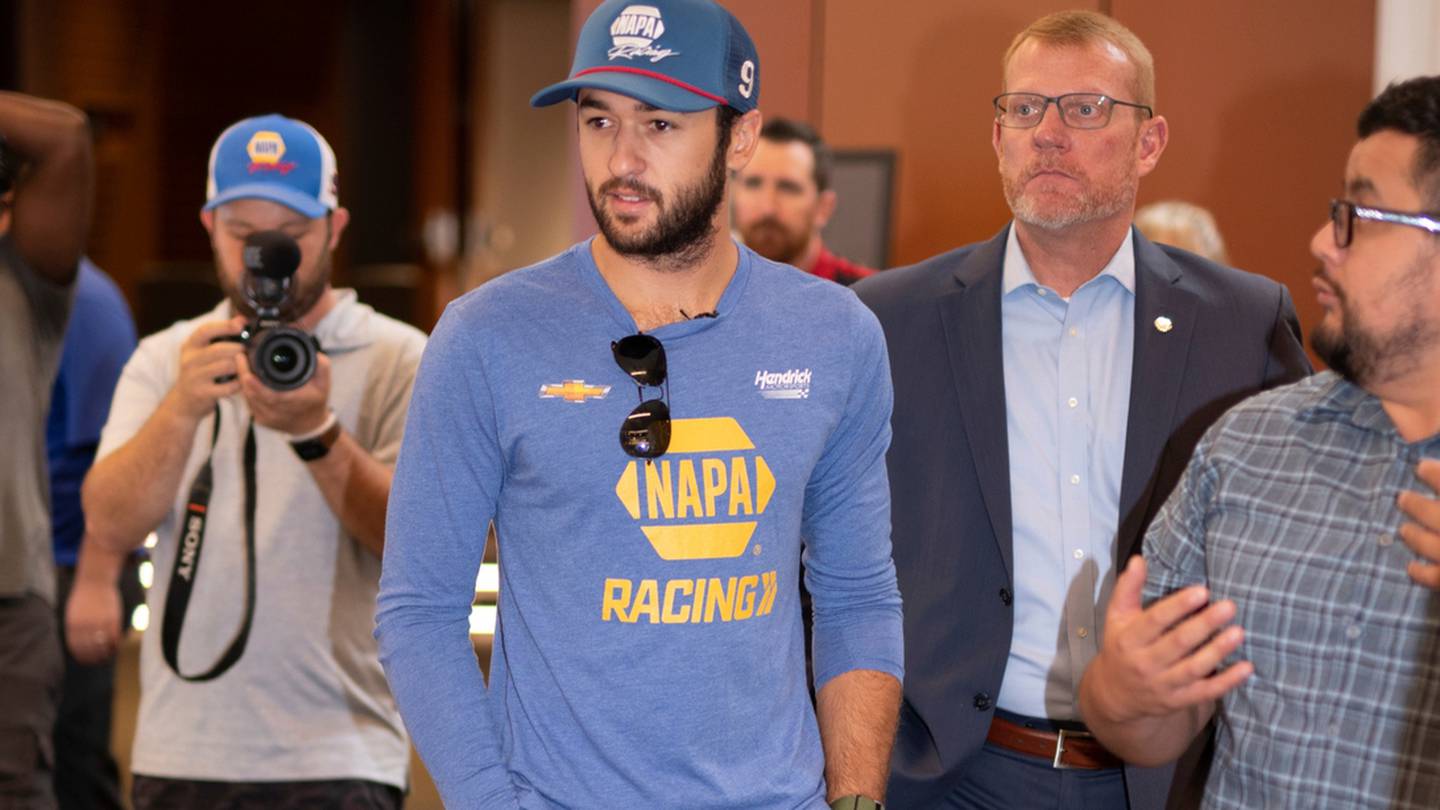 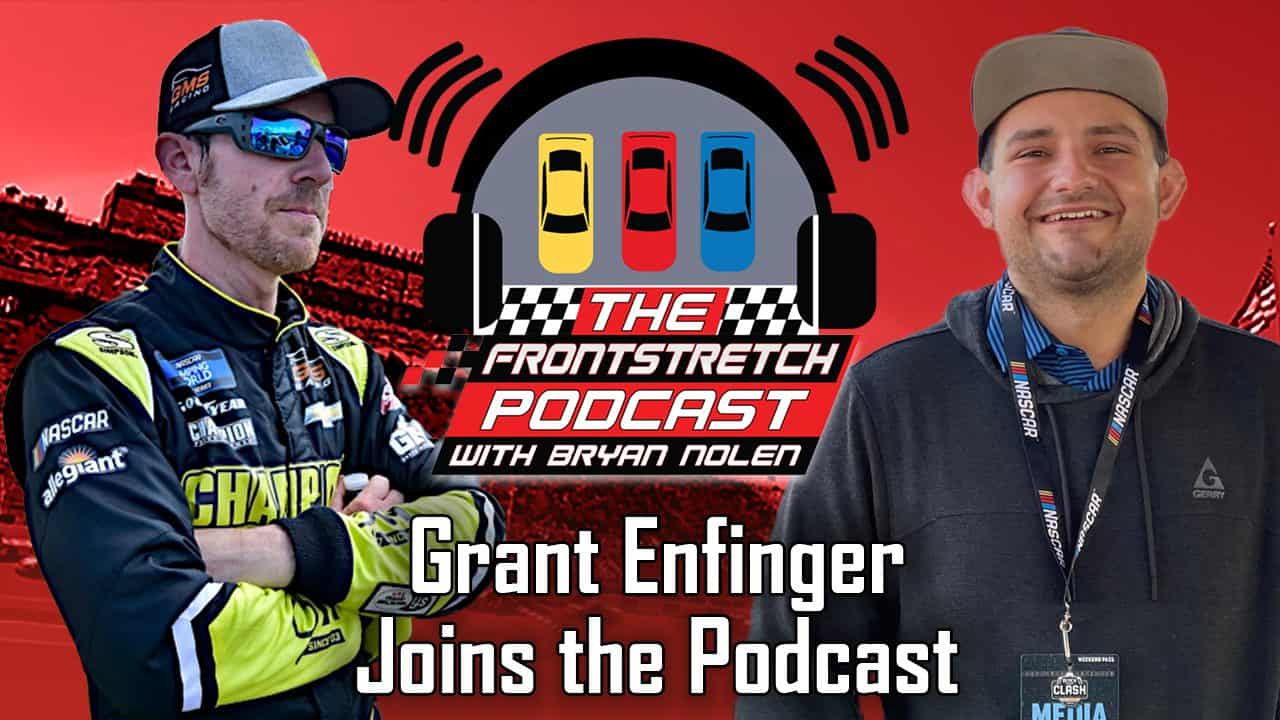