Lightweight contender Charles Oliveira pulled off the biggest win of his career when he defeated former interim champion Tony Ferguson in the UFC 256 co-main event Dec. 12.

Less than two weeks later, Oliveira (30-8 MMA, 18-8 UFC) was back at work – only this time, a different kind of work. Instead of hurting people inside a cage, he was helping people outside.

Oliveira, 31, has spent time leading up to the holiday season donating food to the people in the community in which he grew up, Prainha Guaruja, which has been hit hard by the COVID-19 pandemic. Oliveira shared an image of hundreds of food packages on his social media Tuesday.

“I was raised (in that) community, so my friends and I decided to buy (them) food,” Oliveira explained to MMA Junkie over text Thursday. “Basically, these are kits of nonperishable food.”

Prainha Guaruja is a very poor community, Oliveira added, in the exchange with MMA Junkie. He said many people in town live under pieces of wood, “houses” that are essentially bridge. In a series of social media posts, Oliveira shed light on the conditions the people in his hometown face.

“During this pandemic, y’all know several families struggled,” Oliveira wrote in a tweet. “Today, I had the opportunity of donating food to the Prainha community. If you can, please help those who need help. Small efforts can generate huge impacts. Give a try.”

Check out Oliveira giving back to his humble beginnings in the series of social media posts below. 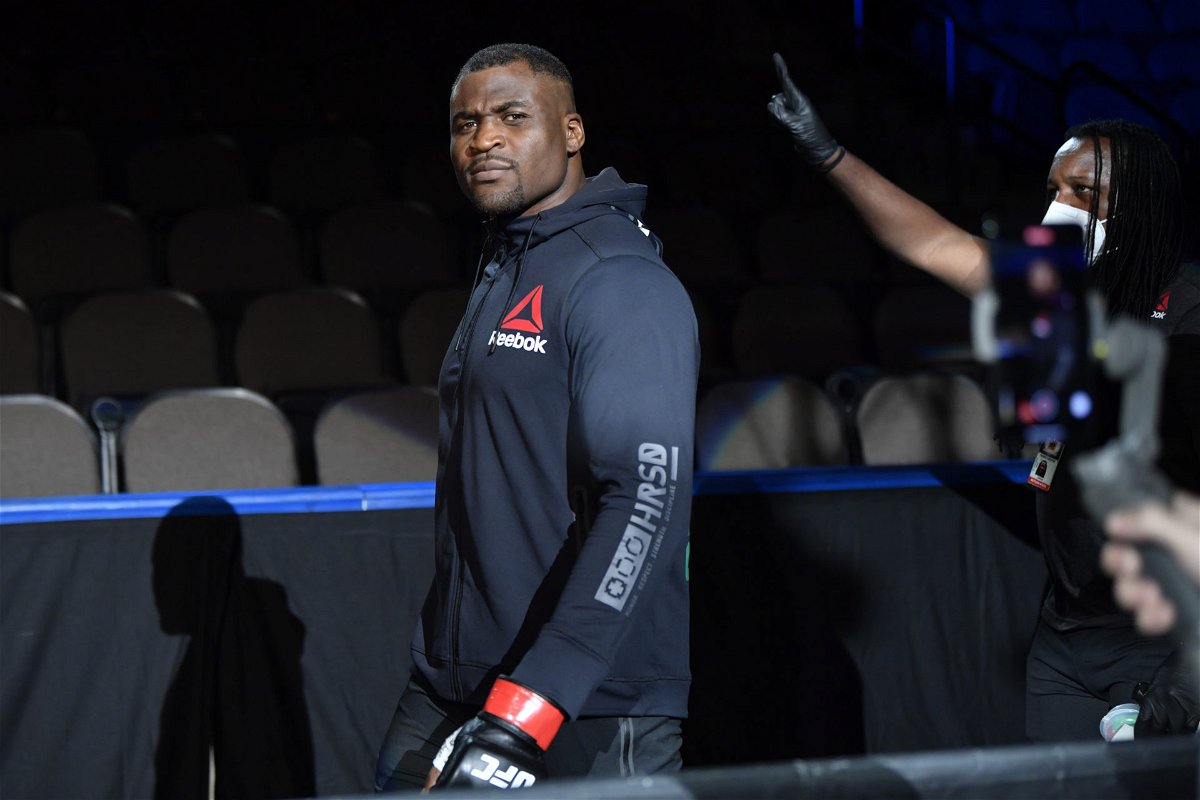 VIDEO: Francis Ngannou Ecstatic After Being Nominated for the Best MMA Fighter Award

MMA gyms known for producing the most champions in the UFC

Maine fighters prepare for the return of mixed martial arts